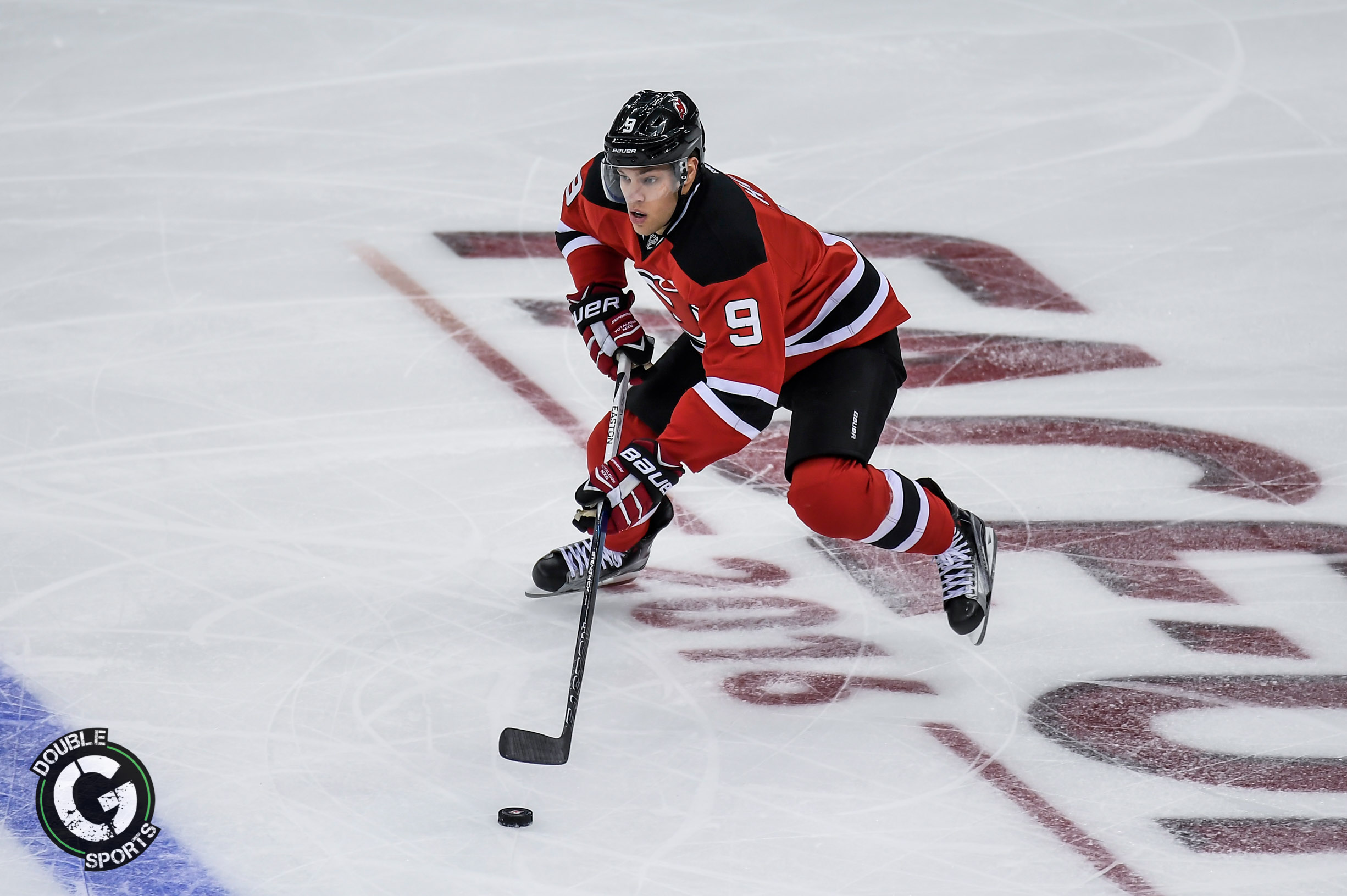 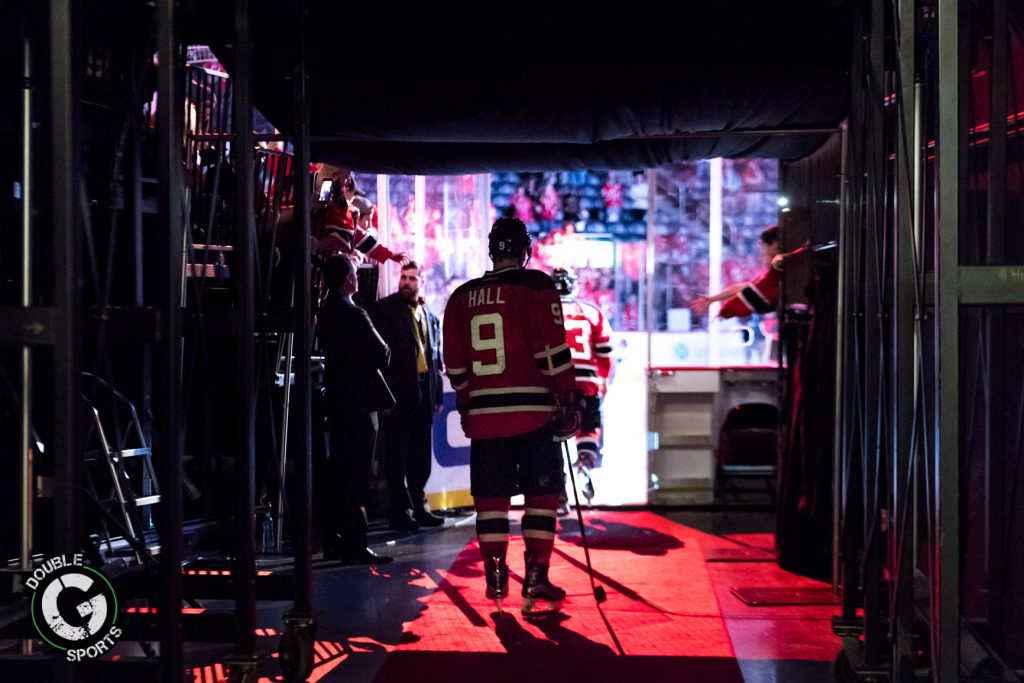 Last night at the Prudential Center the New Jersey Devils got what they have been waiting for, the first “W” of the season.  In last night’s electric home opener the Devils beat the Anaheim Mighty Ducks 2-1 off of a pair of power play goals by the new #9, Taylor Hall.

The Devils were hungry last night, 30 seconds into the game Vernon Fiddler dropped his gloves and had a scuffle with Ducks center Ryan Kessler, both got a five major for fighting, but it set the tone for the first period. The Devils were there to play and win in their house.

There was no doubt Taylor Hall wanted to put his stamp on this game. In the first period, he had a breakaway shot that was deflected but #9 was determined.  Down one in the second period, the Devils on their fourth power play of the game, Hall snuck one past Ducks’ goalie John Gibson with the help of fellow forwards Michael Cammalleri and Travis Zajac.

Hall was not finished yet. A little under four minutes later on the Devils fifth power play, he struck again to put New Jersey up 2-1.  With his second goal, Hall solidified himself as the Devils faithful’s new favorite, the Rock erupted with cheers (and some singing the old goal song). 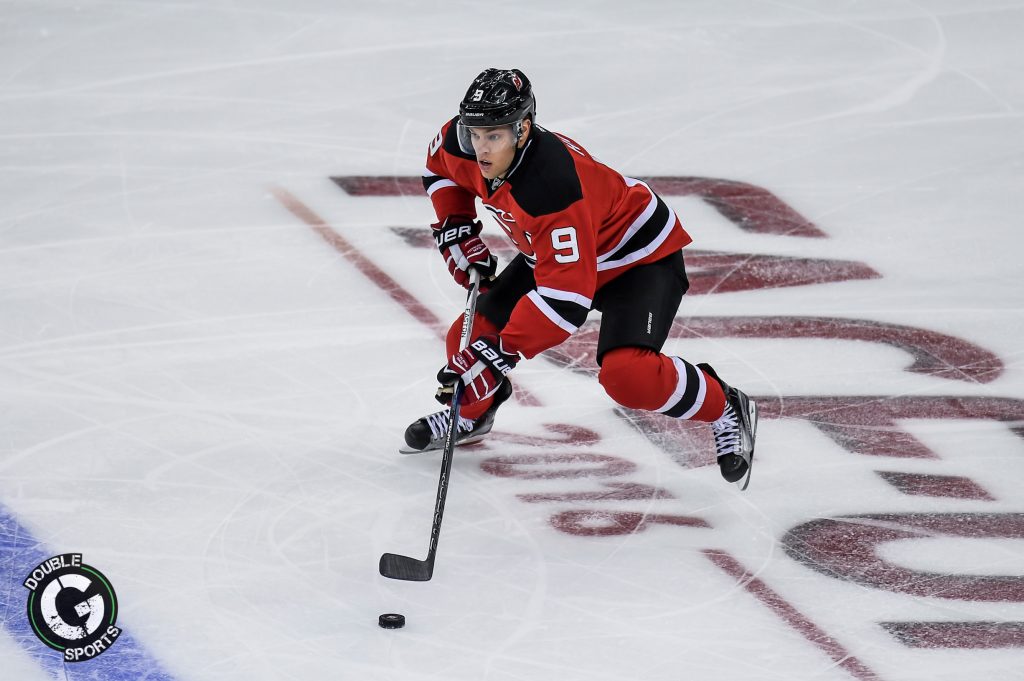 In the third, everyone hoped that Hall would get that magical third goal for a hat trick and make the night legendary, but alas they had to accept a 2-1 final score.

Taylor Hall might have been the last to walk last night’s red carpet for the home opener but he is first in scoring with two goals so far this season.  Hall might be the answer to getting the Devils into the postseason that has eluded them for the past four seasons after losing to the Kings in the Stanley Cup Finals in the 2011-12 season.