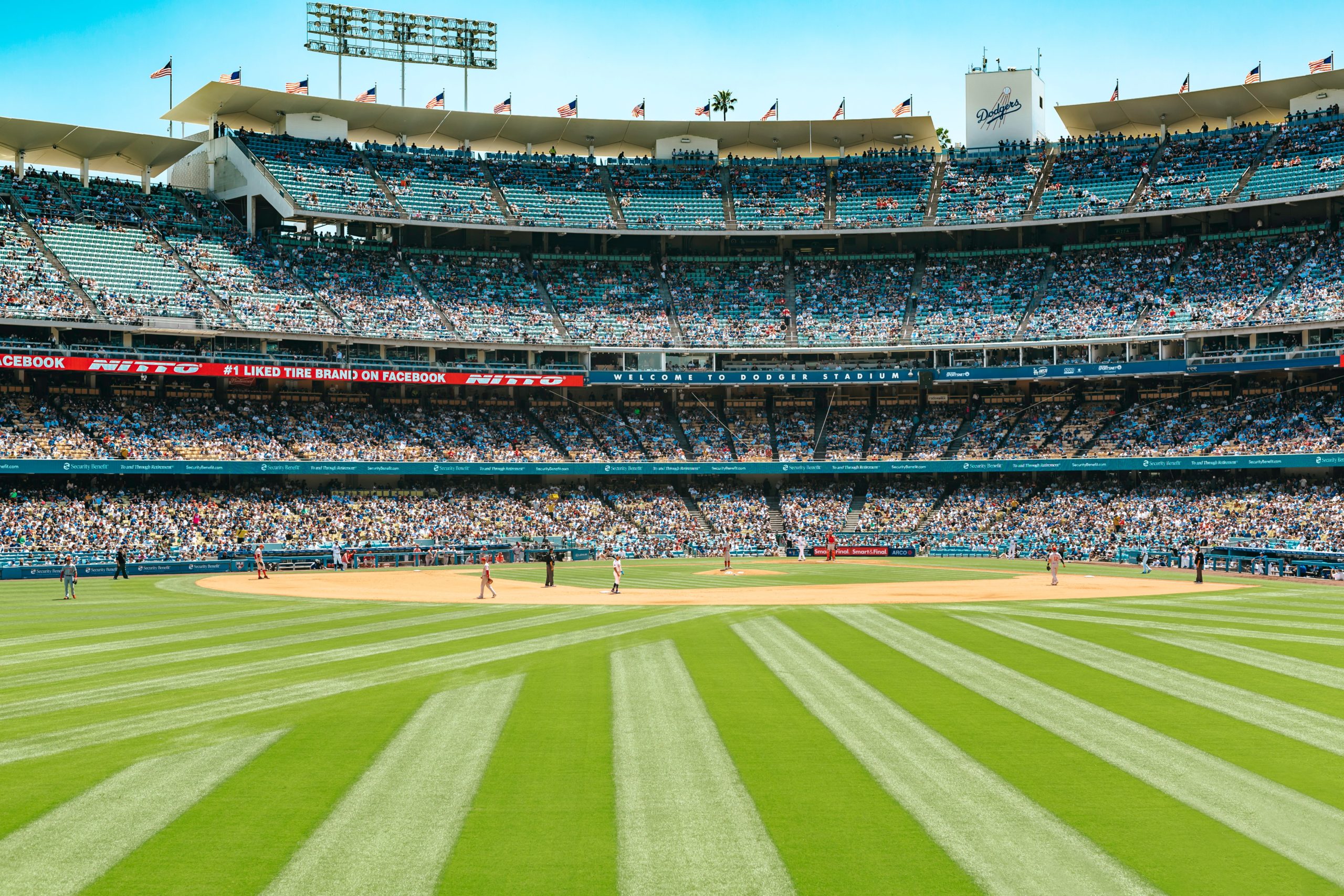 The Atlantic League of Professional Baseball Plans for Play

While Major League Baseball doesn’t look an agreement to play is coming anytime soon, all hope may not be lost.

On June 19, the Atlantic League released a schedule for each of its clubs and certain qualifications that must be met before opening up their ballparks for play. This announcement comes after learning certain organizations within the ALPB have not passed guidelines set by health and government officials to open their ballparks for the 2020 season.

The High Point Rockers, Long Island Ducks and Southern Maryland Blue Crabs are working towards finalizing a 70-game schedule of play that would begin in mid-July and wrap up at the end of September with a five-game championship series.

Unfortunately, other teams aren’t in the same boat. The idea that each club could start at the exact same time may seem unrealistic, as mentioned by the President of the Atlantic League, Rick White.

“The Atlantic League and other leagues are in similar positions,” White said. “There are multiple teams in each league at different stages of reopening; therefore, some who are able to begin play and some who are not. This solution would pair those clubs able to play and entertain fans at their ballparks, providing a high level of professional baseball and affordable family entertainment.”

The Atlantic League announced today some of the many plans for ALPB clubs this summer. Click here for today's press release.https://t.co/JrJCQA4NJN pic.twitter.com/1iPOdEUkGJ

If certain clubs are able to start, while others are forced to sit at home during the dog days of summer, the league’s integrity, fairness and overall judgement may be brought into question.

For the Somerset Patriots, a local team based in New Jersey, all they can do is wait. They have submitted their COVID-19 readiness and reopening guidelines to the Governor’s Office, and the New Jersey Department of Health, as well as local officials for review.

The Patriots’ ultimate goal is to reopen and play baseball this summer, but if not, the organization feels as if the ballpark can be put to good use for the community to enjoy.

“Our staff has been working very hard over the past few months for new and exciting ways to use our ballpark for events and to help the community,” said Somerset Patriots President/General Manager Patrick McVerry. “While we are still in the process of understanding what will be allowed, know that we will find the appropriate ways to safely bring people together to enjoy family fun, community entertainment, and hopefully professional baseball again real soon.”

COVID-19 is far from over, but it seems the deadly disease has begun to loosen its grip. As summer approaches, many hope and pray that the bike riding, pool swimming, fun-loving months become salvageable for all to enjoy. And of course, the return of baseball is at the center for many.

For updates on the return of ‘America’s pastime,’ continue following Double G Sports