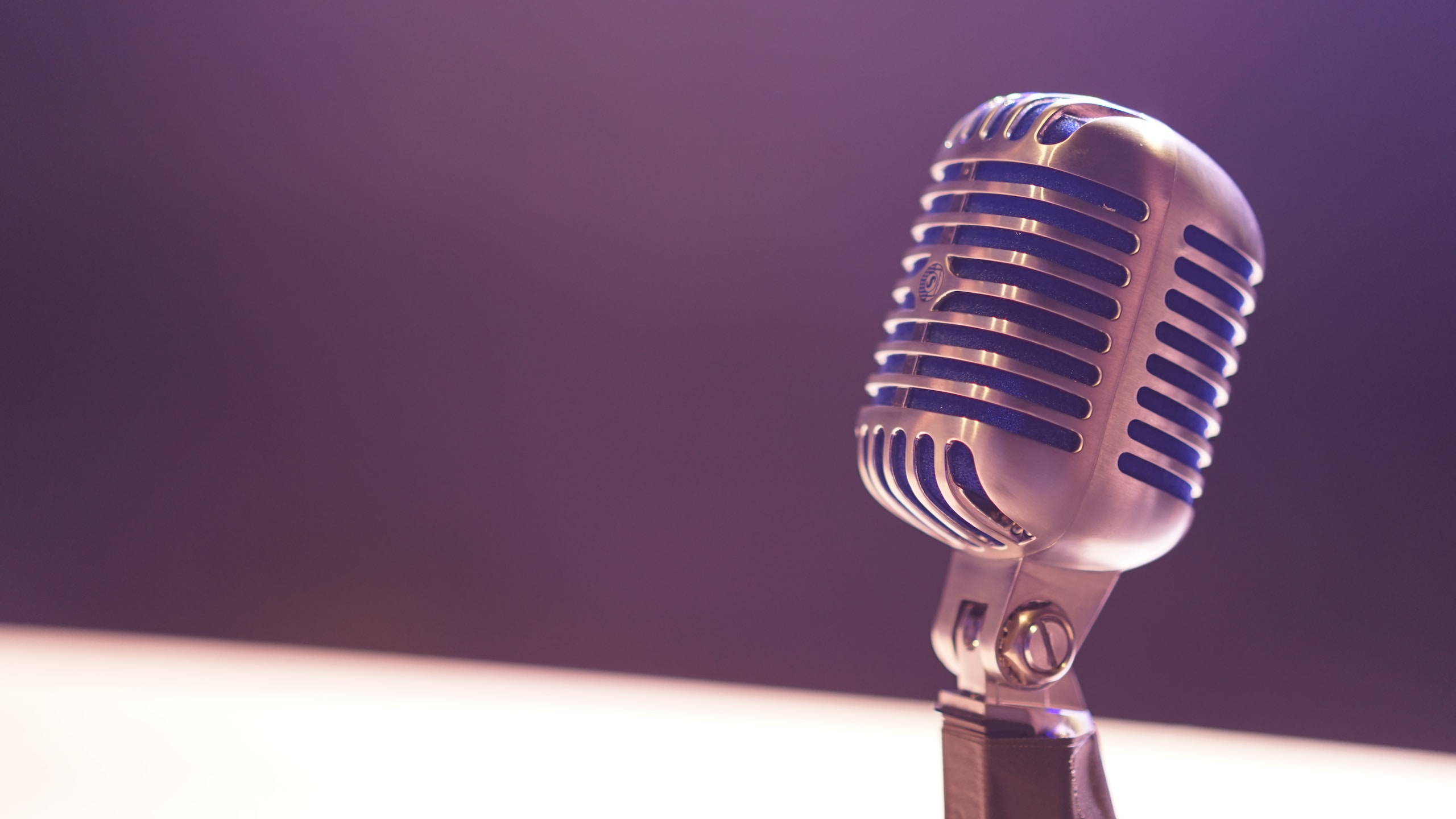 The Miz Wants To Sing At Ryan Cabrera’s Wedding

Star of the hit reality show Miz & Mrs, WWE Superstar and Mr. Money In The Bank would like to sing at his good friend Ryan Cabrera’s wedding.

Mike Mizanin “The Miz” tells TMZ Sports he deserves the role of singer at Alexa Bliss‘ and Ryan Cabrera‘s upcoming nuptials — ’cause he helped set them up!

The Miz, who got his start on MTV’s The Real World and has been friends with Cabrera for nearly two decades and after he met Bliss through the WWE, he says he basically helped bring the two together.

“Ryan played mine and my wife Maryse‘s wedding, like he played our first song, our first dance,” Mizanin told TMZ. “So, I think it’s only right for me to return the favor… He did it for me, I should do it for him!”

Bliss had previously been engaged to fellow WWE Superstar Buddy Murphy. As for the newly engaged couple, The Miz says he’s straight-up thrilled they’ve found love with each other … telling TMZ, “They’re happy. That’s all that matters!”