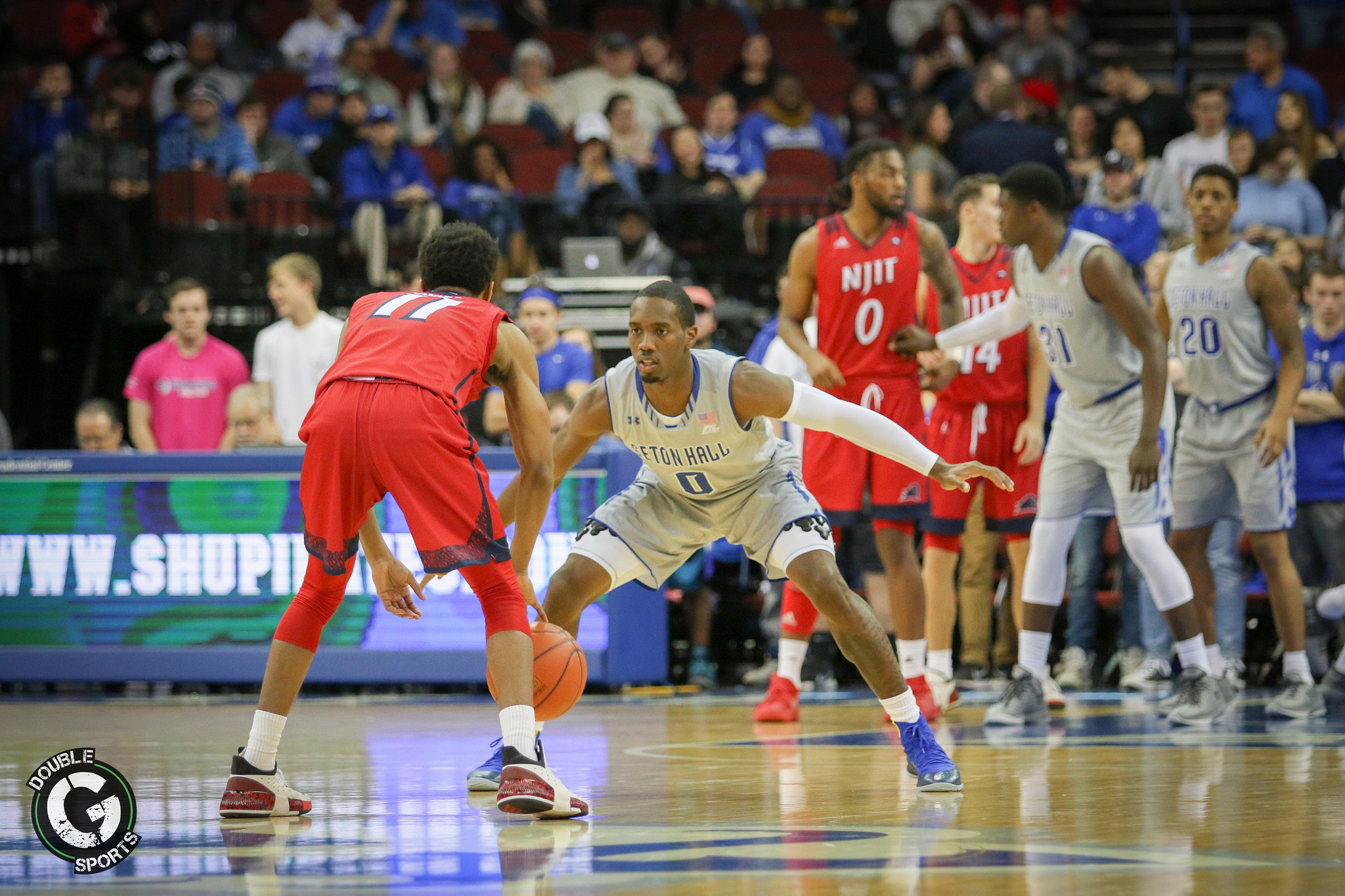 With college basketball in full swing, here are my top five men’s basketball teams in the Garden State. Any of these teams could make an impact late in the season, whether its a conference championship, or a run in the big dance.

With a band of returning seniors, FDU is the preseason favorite to win the Northeast conference. Despite their 22 point loss to #20 Seton Hall, FDU will have other chances to make a splash in out of conference play, with upcoming games against Rutgers, Maryland & Princeton.

Monmouth had an exceptional season last year, which unfortunately ended in a conference tournament dud. The Hawks return a handful of top guys, including star shooting guard Micah Seaborn. After already beating Bucknell, they sit at top the MAAC conferences pre-season poll.

The Scarlet Knights have set a new season-high in conference wins each year since joining the Big Ten. It’s been a hard climb for the Knights to become competitive through a grueling schedule, yet recruiting has been the most promising in years. With returning guards Corey Sanders and Mike Williams, along with a young core of forwards, look to see Rutgers continue to make strides against Big Ten opponents throughout the season.

Whenever a team goes undefeated in their conference, while not loosing too many pieces, its hard to not favor them the following year. It’s been a tough start for the Tigers, in loosing to Butler, BYU and St. Josephs. Yet, returning guard Devin Cannady and forward Amir Bell are worth the price of admission, as the IVY league should be theirs for the taking once again this season.

There isn’t another team in the state close to the talent level and ranking of the Seton Hall Pirates.. And for good reason. The Big East this year could come down to a grudge match between the Pirates and #6 in the country Villanova Wildcats. The Pirates have an excellent backcourt duo between Desi Rodriguez and Khadeen Carrington. Angel Delgado is the favorite for Big East player of the year, and can easily be a first team All-American.

Two other MAAC schools that could give Monmouth headaches this season are Rider and St. Peters. Bloomfield College is predicted to win the CACC conference, and is always a tough out in the Division II National Tournament. Also, look for NJIT to have one of their best seasons in years.

Who Do You Love: A Fan by Birthright or by Choice?
Porzingis leading his team like a true MVP