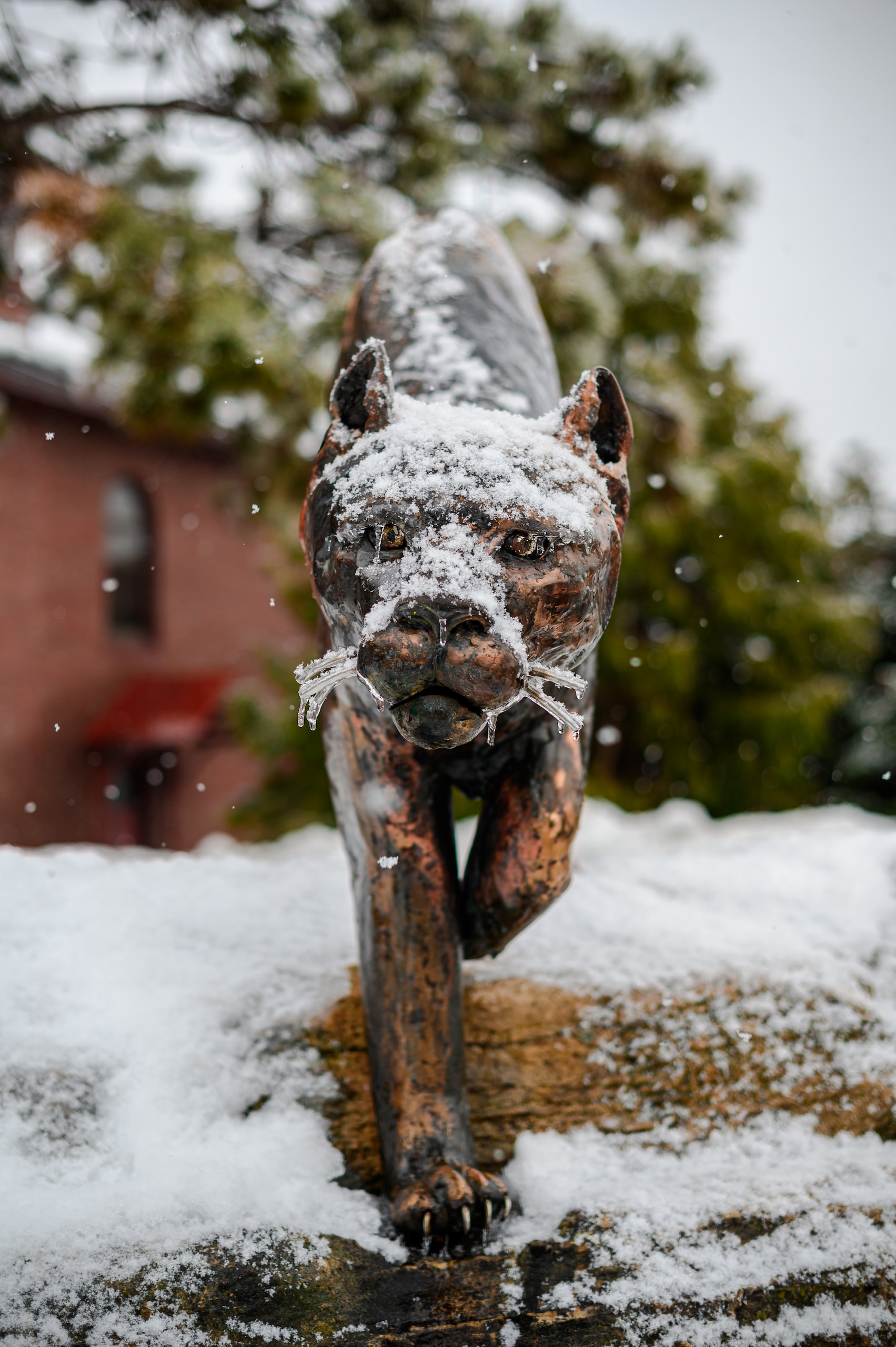 Photo by Clay Kaufmann on Unsplash

The University of Vermont (UVM) women’s basketball will be ending their 2020-2021 season early due to the COVID-19 Pandemic. The women’s basketball plays in the America East conference which makes Division 1 team. Many college sports teams besides the University of Vermont have decided to end their season early. This is due to the rise of Coronavirus cases. This decision was made by the students who play for the team who had full support from the coaches and athletic department.

Alisa Kresge the head coach of the UVM women’s basketball team, made a statement about her athletes’ decision. Kresge said, “We respect our players’ decisions and they have had our complete support throughout this unprecedented time.”

Coach Kresge supports her students’ decision to end their season early. The University of Vermont’s athletic director Jeff Schulman also made a statement regarding this decision. He said, “I have tremendous respect for our women’s basketball student-athletes, coaches and staff and fully support what I know was a very difficult decision.”

Vermont’s women’s basketball concluded the 2020-2021 season with a record of 4-2. They finished their season on three-game winning streak after defeating UMBC in their final game on January 4.

An increase of Covid-19 cases in the athletics department which forced the school to pause all team activities including practice and games till February 4. This announcement happened on January 22 and will last two weeks. This decision by the University made the women’s basketball team decided to end their season early.

Coach Kresge explain in a press conference why her students made this decision. She said, “It was the culmination of the unknown, it just took its toll on our players, and no fault to anybody.”

The health risks and the starts and stops will make this season very uncertain for UVM sports teams. The uncertainty is why the women’s basketball team is ending the season early. It’s not worth completing the season with all these factors to worry about.

The Covid-19 Pandemic has changed sports and in situations like this is it even worth continuing a season because of all the risks. Student-Athletes have to risk their health just to play sports during these times. At the end of the day, you shouldn’t have unnecessary contact with others especially during the times we live in today.