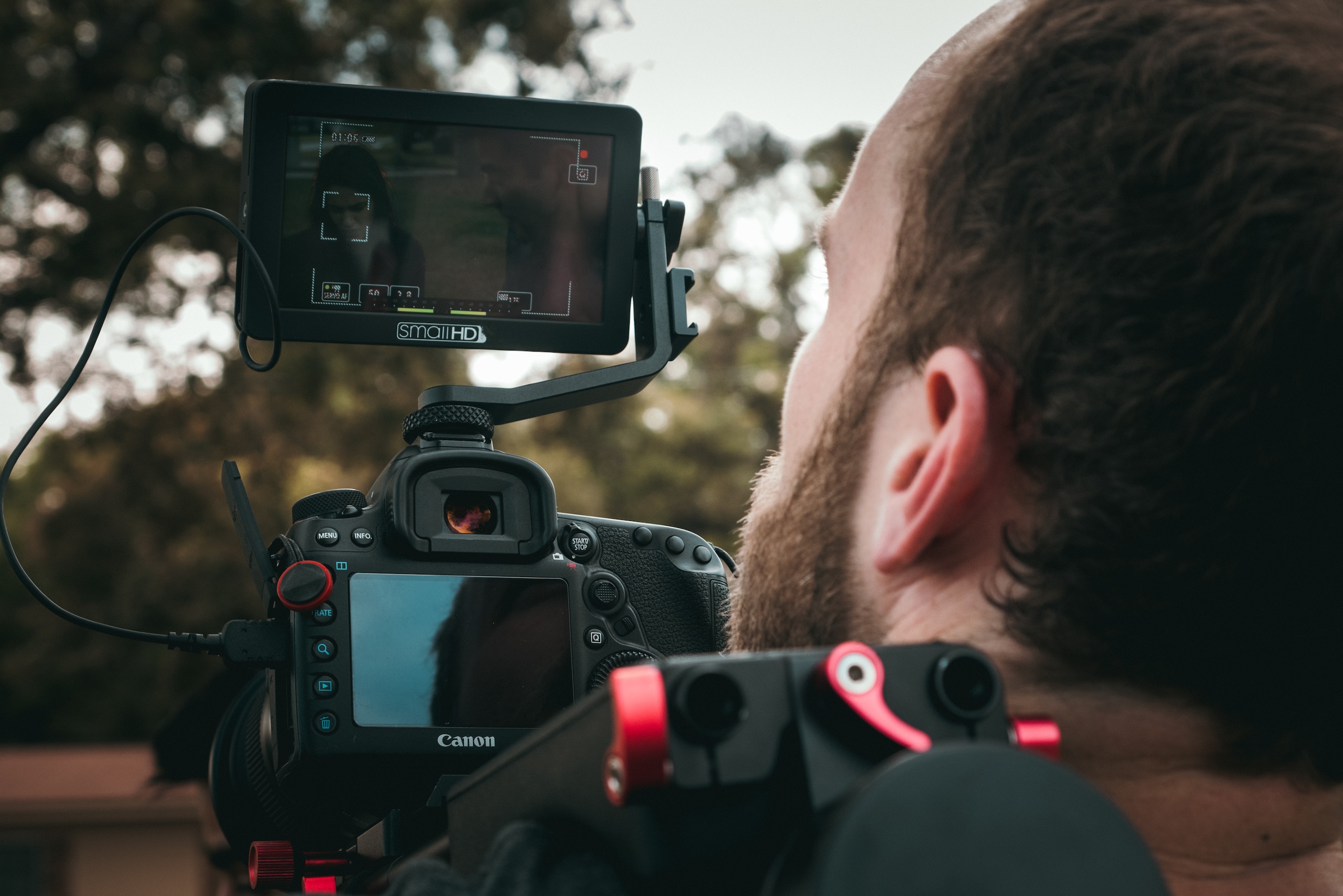 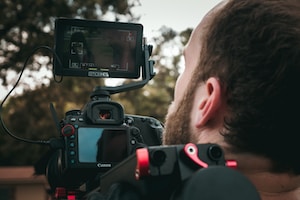 Photo by KAL VISUALS on Unsplash

Super Bowl Commercials have become iconic over the years and many viewers tune in to watch the cinematic advertisements. Companies do a great job at producing their commercials as well as convincing consumers to buy their products.  This year there were a lot of memorable advertisements, but only five stuck out. The first commercial at number one is, “No Way Norway.” Will Ferrell says that Norway’s production of electric cars is far more than the U.S. and he wasn’t going to let them win. Will goes on a quest to Norway to confront them and he brings along Kenan Thompson and Awkwafina.

The Super Bowl commercial in fourth place was the M&M’s commercial. The M&M commercial was pretty silly but they didn’t overdue the production.  The fifth commercial was The Cheetos Commercial with Mila Kunis and Ashton Kutcher. Mila and Ashton were the stars of the hit show ‘That 70’s Show,’ and this became a fan favorite.

The worst commercials were the ones that didn’t live up to the Super Bowl Commercial standards with qualities like, the production, humor, and special effects in the advertisement. The first commercial that was the worst was, “Oatly Milk.” It is a commercial for oak milk and the man in it is singing terribly about oat milk. Although it is really bad, Oatly has certainly got the internet talking about them. It was an exciting marketing strategy to get people talking about their brand.

In second place for the worst Super Bowl Commercials is, “Hellmann’s Mayo.” Amy Schumer plays the Fairy God Mayo and the commercial was pretty boring. The concept of a Fairy God Mayo didn’t work leaving this commercial second to worst.  In third place was, “Pringles: Stranded Astronauts.” They have already done a commercial just like this one and it wasn’t original. In fourth place was, “Klarna: Tiny Horses, Four Payments.” I didn’t understand the concept behind this commercial and it was hard to tell what they were trying to advertise. Lastly is, “Anheuser-Busch: Let’s Grab a Beer.” Let’s Grab a Beer was pretty corny and was the least memorable out of the rest of the commercials.