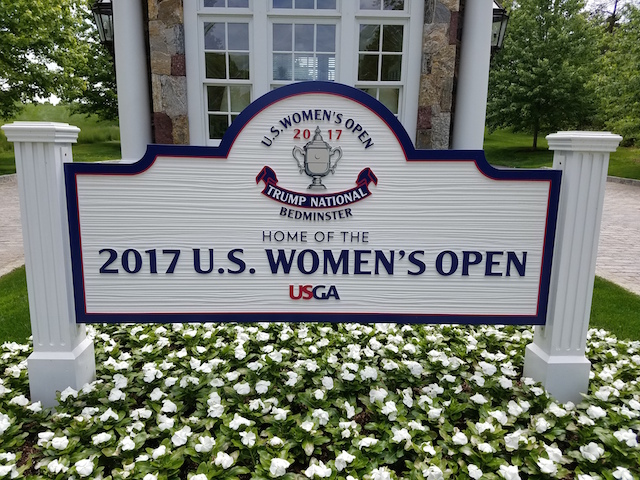 “It’s a beautiful golf course. It’s actually my first time around this area and I’ve heard so many great things of the players that have played here and I’m so excited to come out for the first time and it will be an exciting time when we come back,” said Ko, who is searching for her third career major and played the course for the first time on Tuesday.

The USGA accepted 1,709 entries for the 2017 championship, marking the four consecutive year the U.S. Women’s Open has received more than 1,700 applications. Sectional qualifying is currently underway (May 22 thru June 12) with Hidden Creek Golf Club in Egg Harbor Township NJ hosting one of the sectionals on Monday, June 5.

The starting field will consist of 156 golfers and will be cut after the first 36 holes to the low 60 scorers and ties. 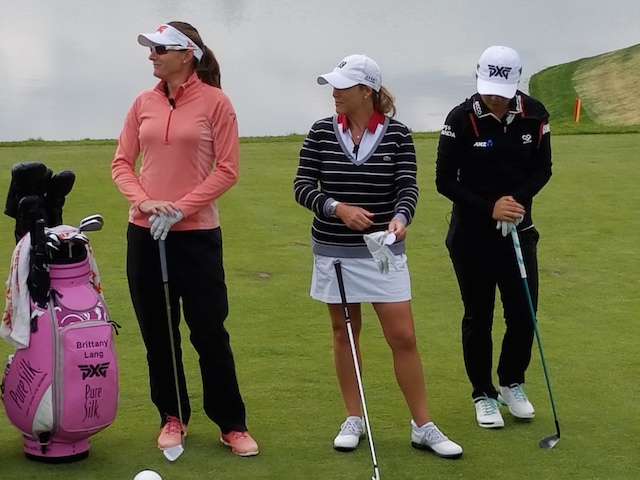 “I’m not going to do anything differently. I love playing in the U.S. Women’s Open. It’s always such a special week for me. I won’t play until the week of but, I’m going to prepare the same way and get three days of good practice in the week of,” Lang said. “It’s unlike anything you experience all year. You are so nervous, so excited, and so many emotions going through your mind. You have to simplify, calm down, and tha’s how you become a champion.”

This will be the seventh U.S. Women’s Open and 61st USGA championship to be held in the Garden State.

FS1 will carry live coverage for all the first two rounds, 2 p.m.-7 p.m. ET, and Fox will pick up the weekend rounds during the same time slot.

For more information, check out www.usga.org/womensopen.