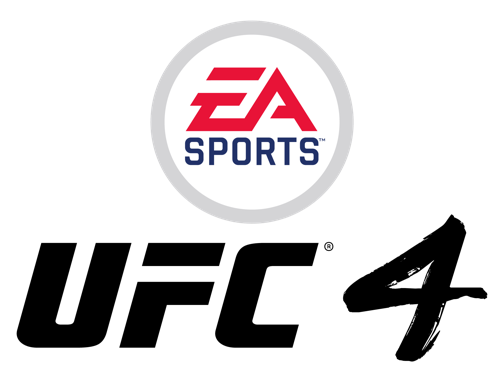 After taking some time off to reevaluate and reinvent their product, UFC is re-entering the video game market.

As part of the UFC 251 fight in Abu Dhabi, EA Sports officially announced EA Sports UFC 4. Jorge Masvidal and Israel Adesanya share the cover for this year’s game, which is due out in August for PS4 and Xbox One. In addition to a roster of the top UFC fighters, the game features legends like Bruce Lee, Anthony Joshua, and Tyson Fury.

“EA Sports UFC 4 is the best fighting game ever made,” UFC President Dana White said in a statement.

“Fans can play in the top arenas, as well as in Backyard and Kumite environments. This game allows you to play with the top athletes in UFC history, plus legends like Bruce Lee and boxing champions Anthony Joshua and Tyson Fury. It’s crazy how good this game is.”

In EA Sports UFC 4, players can create and shape their created character–including fight style and personality–and the game features unified progression across all modes. There are five MMA disciplines to go after, including wrestling, Jiu-Jitsu, and boxing, along with more than 1,600 pieces of gear and more than 120 emotes to make a character that connects with you.

We all may have built frustrations from being inside for all these months thanks to COVID-19… but now EA Sports and the UFC, have created a new outlet to take out our frustrations.

What you need to know

When & Where: Worldwide release on Friday, August 14

Platform(s): PlayStation4 and Xbox One

Players who pre-order* the game now will get boxers, Tyson Fury and Anthony Joshua, along with a Backyard Customization Pack and Kumite Customization Pack containing cosmetic items. Additional benefits are available for players who purchase UFC 4 through an in-game tile in UFC 3 or UFC 2, including 10% off UFC 4, martial arts legend Bruce Lee and 500 UFC points.

EA Access members can get a head start by jumping into the UFC 4 early access trial starting August 7. During this time, members will also have the opportunity to participate in pre-launch, UFC 4 challenges that unlock in-game currency. For more details, visit ea.com/ea-access.

Running From the 6 Could Cost You, Blue Jays Could Face Penalty
Redskins to Retire Team Name