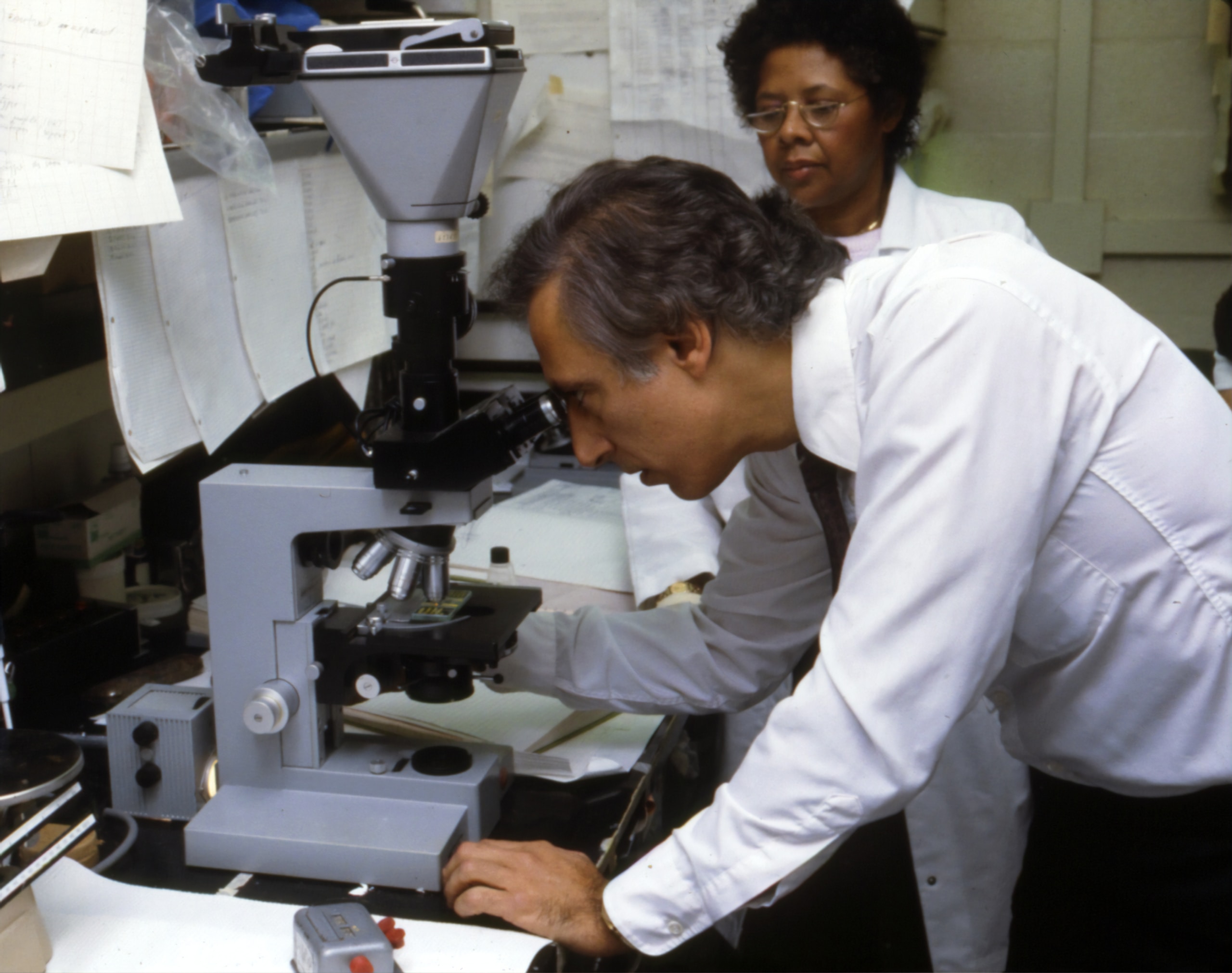 What is the V Foundation?

The V Foundation for Cancer Research was founded in 1993, when Steve Bornstein and John Lack, then President and VP of ESPN respectively, invited Jim and Pam Valvano to lunch to offer the support of ESPN in creating a foundation that would fund cancer research.

In 1992, Jim Valvano was diagnosed with metastatic adenocarcinoma, an aggressive form of cancer. Jimmy would fight for another year, but ultimately died two months after giving his, now iconic, speech at the ESPY Awards in 1993.

Since 1993, ESPN has helped raise more than $127M and the V Foundation has awarded more than $250 million in cancer research grants nationwide and has become one of the biggest names in support for cancer research.

This year V Week is focusing on health inequities that exist in cancer due to factors such as the lack of minority representation in clinical trials and how cancer affects racial populations differently. V Week has also been showcasing the Stuart Scott Memorial Cancer Research Fund, which was established by ESPN and the V Foundation in of the famed ESPN sportscaster, Stuart Scott.

Stuart Scott was diagnosed with appendix cancer in 2007 and he would fight on to go into remission, but the disease would ultimately take his life in January of 2015 at the age of 49.

Since 2015, The Stuart Scott Memorial Cancer Research Fund has awarded 30 grants to 23 cancer centers totaling $10.5 million. The Stuart Scott Memorial Cancer Research Fund encourages research for African Americans, Hispanics and other minority populations suffering from cancer, funds minority researchers, and also research that explores the biology behind why some cancers occur more frequently and why some are far more aggressive and harder to treat in some minority populations.

This year’s V Week focus is important especially during this time in our history. The pandemic has highlighted the impacts of disease on poor and minority communities with a staggering effect, not to mention the racial tensions that were high due to the protests of police brutality and racial injustice; it was a perfect time for ESPN to take a moment and help bring more awareness to the inequities minorities face not just in politics and business, but in healthcare as well.

This V Week was also a very touching tribute to Stuart Scott and the 5th anniversary of this death. Stuart Scott was survived by his two daughters, Syndi and Taelor. Syndi and Taelor wrote a letter to their father this year in which they wrote to him about his impact on their lives and what their legacy means to them today.