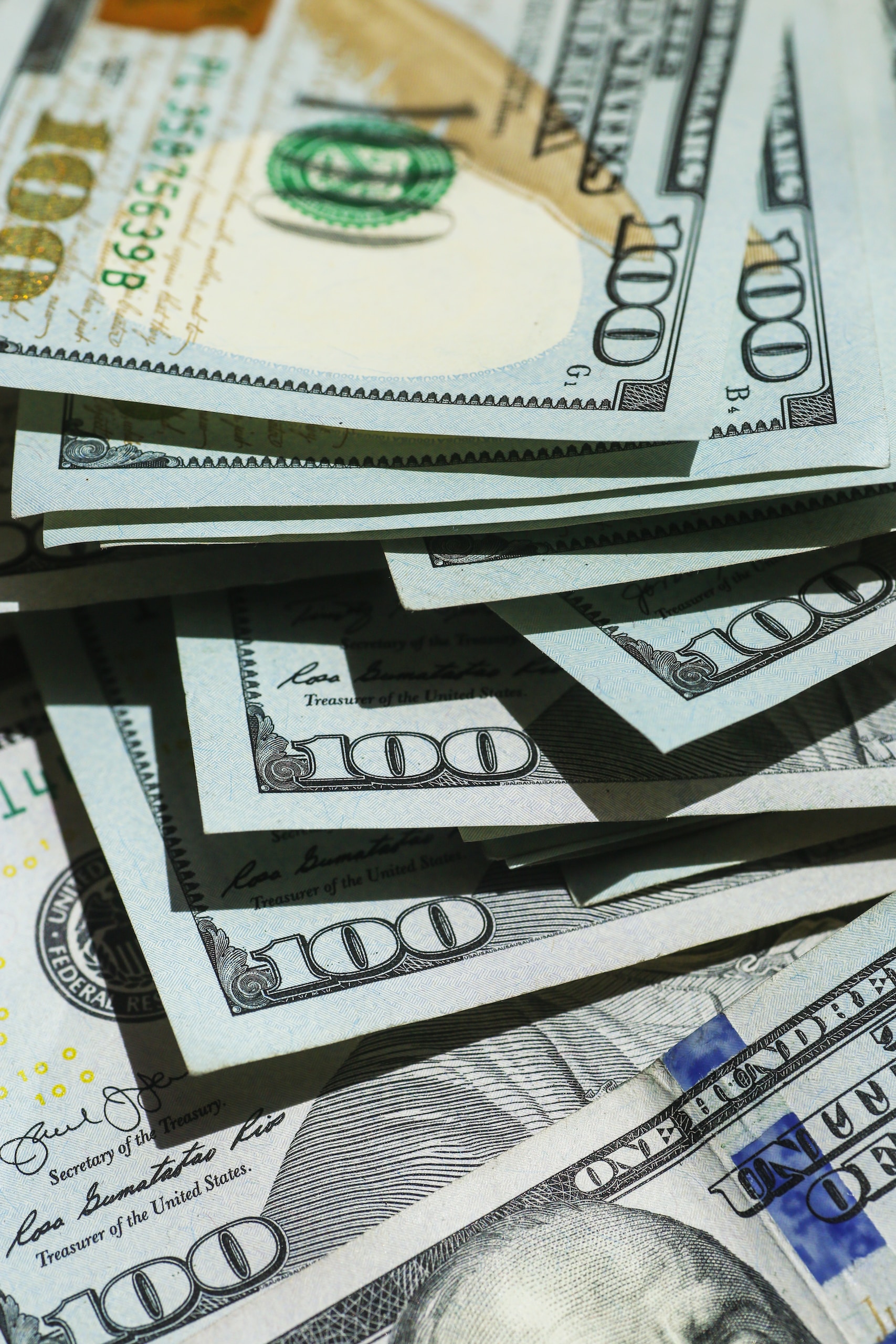 Another day. Another dollar. We have been blessed with yet ANOTHER Sunday slate of NFL games as we venture into Week 5. Anybody else excited?

As we enter Week 5 of the NFL season, it seems like it is a bigger hoax than last week with even more trap bets and totals. Currently, 5 game spreads consist of 7 or 7.5 and 8 totals are projected at 50 points or higher. Something seems off about that.

Truth be told, yours truly likes even less this week than last week from a betting perspective. Nonetheless, last week featured a 2-1 total from The Weekly Taste (bringing the season record up to 5-1), but on a let’s just say, bizarre Monday night prop bet fiesta, we saw an avalanche of L’s. That’s a one time thing, FYI.

Monitoring the lines and injury reports all week, there are a FEW (emphasis on the word “few”) bouts that we should be keeping our eyes on. Let’s dive into some of the best NFL Week 5 bets and tips.

Something about these Arizona Cardinals. They have looked unprepared and flat out embarrassing the past 2 games against teams they probably should have handled with a certain degree of ease. However, THIS must be the game they take out their frustrations and dismantle their opponent for a much-needed W… right? The 0-4 Jets look like a good place to start a winning streak, no?

Ahhhh…. Gang Green. What can we say about you? Aside from the fact that you’re terrible, your coach is a total moron and your uniforms are gross. In real life, a jet will fly much higher and faster than a cardinal ever could. In football though, cardinals should be much more superior.

The unmentioned nugget regarding this matchup is New York will be trotting Joe Flacco out as the start for an injured Sam Darnold. Yes, seriously. All kidding aside, if Arizona doesn’t win by at least 10, they have much bigger problems.

PREDICTION: Cardinals easily handle the Jets and cover the road 7.

Jacksonville Jaguars (+6) @ Houston Texans | Will the turmoil in Houston prove to be too much of a distraction?

The Houston Texans did everybody (almost) a favor and canned Head Coach/General Manager Bill O’Brien this week. Defensive Coordinator, Romeo Crennel, will serve in his stead as the interim shot caller. There just has been too much negative energy going on in H Town. Yes, most of it revolves around the former head coach, but they lack the players to live up to the hype. While they have been competitive the previous 2 games, it shows they are nearly in rebuilding mode.

Looking at the other sideline, the Jaguars have played solid for the most part this year. While they are not exactly good, they are not that bad. Jacksonville had very little expectations coming into 2020, which seems to work to their advantage. They play free, loose and let it all hang out there. Quarterback Gardner Minshew embodies those three traits. It seems odd to bet against them getting half a dozen points on Sunday.

An important note: The Jags have dipped to +5.5 after being bet at 6. We ALWAYS take the road team getting 5 or 5.5 points. It usually wins more times than not.

PREDICTION: Jags win and cover the 6 on the road.

New York Giants @ Dallas Cowboys (-7.5) | Will the Cowboys finally wake up and play a complete game?

Stats. The type of numbers most people live for. Cowboys signal caller, Dak Prescott, has been putting up some serious numbers thus far including his 1,690 passing yards, which leads the NFL by a mile right now. While that sounds fine and dandy, the biggest reason for his big numbers is mostly attributed to playing from behind large margins and a little stat padding. The defense is nothing short of brutal, which obviously attributes to playing from behind every week. While we know the offense can score, can the defense stop anybody?

The 0-4 New York Giants put up a fight last week in LA vs the underprepared Rams. Despite limited weapons and gaping holes at most positions, they are a scrappy team. Hard to count them as a total pushover, but still a squad that should be put in their place like when your mother-in-law comes to visit and tries critiquing almost everything about you. Divisional games are usually tricky, but if not now, Dallas, then when? Agreeing with fellow bet analyst, Brian Sausa, and taking the Cowboys in Week 5.