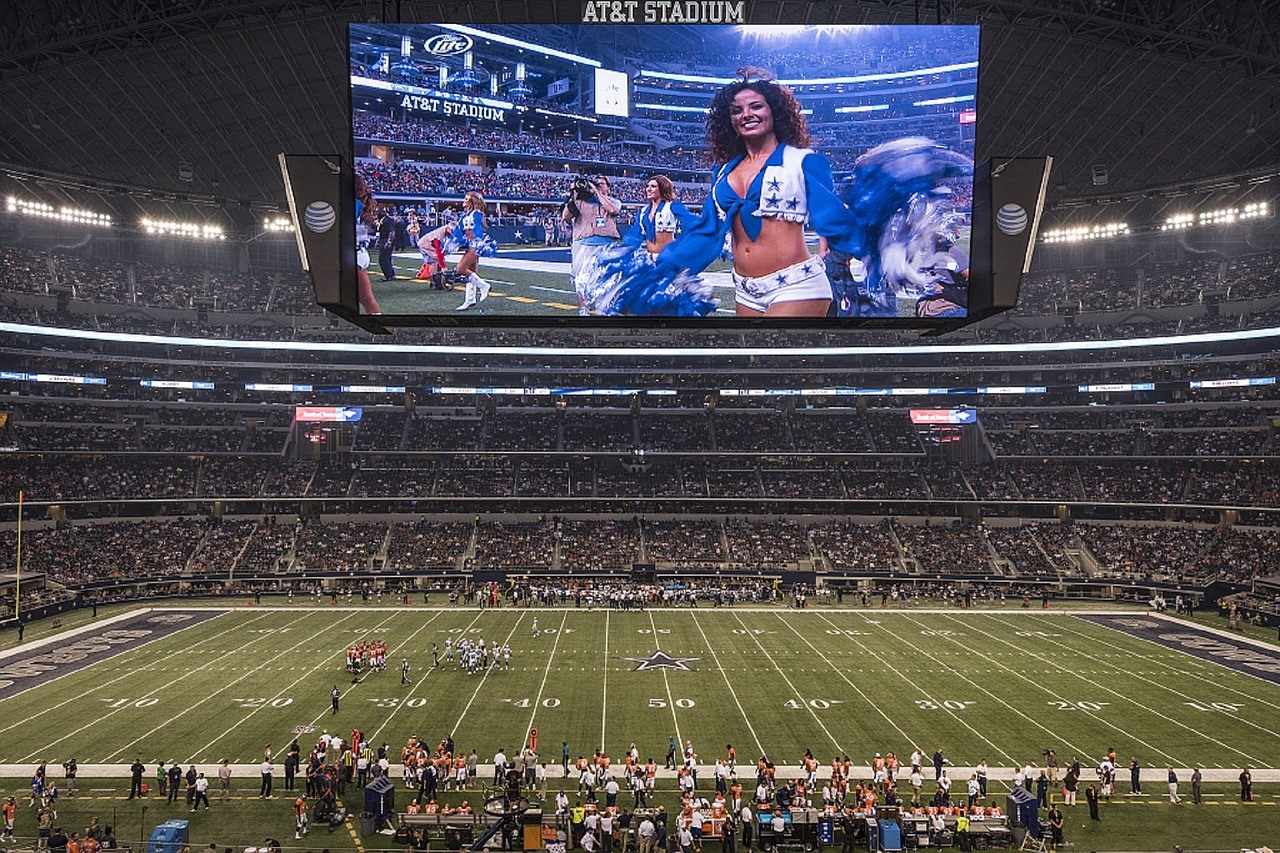 As October rolls on, so does the National Football League season and we’re making Week 5 NFL betting predictions to get you ready for another Sunday full of games!

This football season hasn’t been exactly like every other, but some things haven’t changed. The public loves to bet on the NFL and betting sites in New Jersey, and several other states are seeing tons of action each week.

Online sportsbooks offer access to a seemingly endless number of options for every game on the NFL schedule, and any fan who enjoys choices will enjoy what’s offered.

With that said, the common bet for football fans every week is with the point spread, so we’ll stick with what bettors are going with the most. There are several strong matchups on the schedule, so let’s get to our Week 5 NFL betting picks.

From an against-the-spread perspective, the Giants are tough to read. Big Blue got smoked at home by Niners when many thought they’d keep it close, then played a tight one on the road as 13-point dogs in Los Angeles. In truth, there’s no way to tell what’s next.

As for the Cowboys, the offense is dangerous but the defense is atrocious, and it’s truly difficult to see a team going deep into the postseason that way. But that’s a long way off and perhaps a matchup such as this one is exactly what Dallas needs to get right, being that they’ve played four sloppy games.

One thing is for certain: both the Giants and Cowboys are going to score. In a game with so many possessions and huge amounts of yardage gained, we have to side with the team with more firepower. In this case, that’s Dallas, which also desperately needs a strong performance in the worst way.

Take Dallas to finally get its head on straight and win by double digits for your Giants vs. Cowboys picks. As for the high total, don’t hesitate. Who says these two teams can’t get to 60?

The Eagles got their first win of the season in Week 4, and now they somehow reside at the top of the NFC East. But the Steelers are already 3-0 and just had an off week, so it could be back to reality for Philly on Sunday.

Pittsburgh was hit with an unexpected bye week and while that may cause some issues down the road, it bodes well for them in Week 5. The third-ranked defense by widely-respected DVOA metrics and is one of five teams allowing under 20 points per game so far, albeit through three games.

The Steelers’ offense hasn’t been anything too pretty, but it has scored enough to win and Big Ben looks healthy, so there’s some hope there. Besides, 27 points per game are nothing to sneeze at, and Roethlisberger has at least two throwing scores in each game.

Until the Eagles’ big second half against a beat-up Niners defense, all signs point to this offense struggling mightily with what the Steelers are going to present defensively. For that reason, Pittsburgh should win. But by how much?

We’d bet Steelers -7 (-110) at FanDuel or another site where the spread is a touchdown or less. Once it gets above seven points, value shifts over the road underdog. The best play is the Steelers in a teaser.

Things could not have started worse for Minnesota or better for Seattle, and we are going to try and use that to our advantage. The undefeated Seahawks are big favorites at home over the visiting Vikings and the public is heavily on Seattle, but the line movement tells a different story.

This spread opened at Seattle -7.5 and has moved to -7 despite a far higher percentage of people siding with the Seahawks. That reverse line movement is a telling sign and might be letting us know that sharp bettors are on the road underdog here.

I’m not ready to say Seattle will lose. Especially at home, and especially to Minnesota. But I think we’ve seen enough from the Vikings the last two weeks to think they can keep this close.

The defense will need to play closer to how it did in Week 4 than the first three weeks because if not, Seattle may hang 40 on them. But the offense is still extremely dangerous and may be able to put up 30 points itself, especially with safety Jamal Adams on the shelf for the Seahawks.