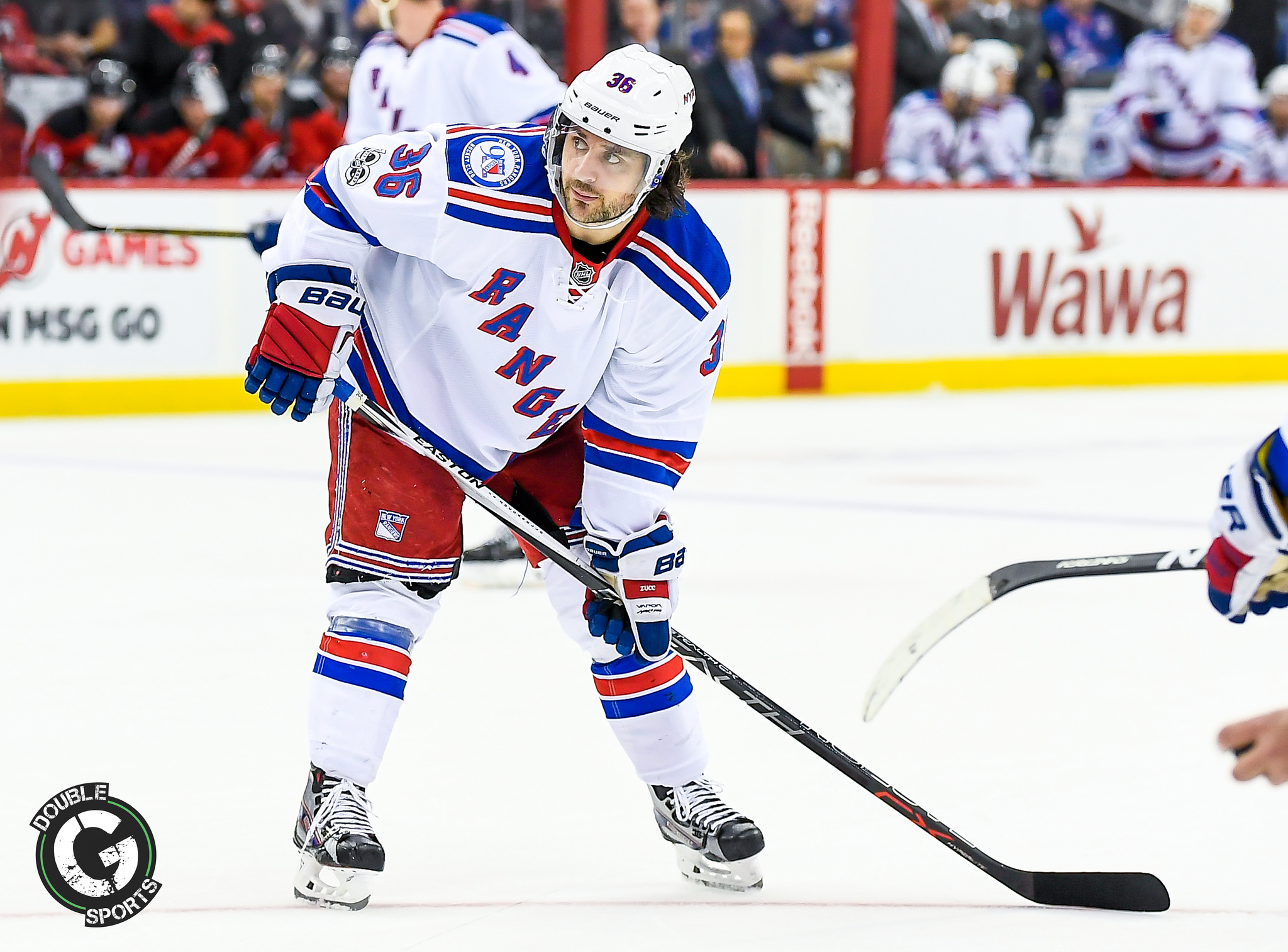 Who will be first Ranger to go before trade deadline?

The New York Rangers are in the middle of a rebuild and are looking to dispose of some of their assets. They have plenty to give and are looking to build around a young nucleus. Regardless of how much they’d like to trade Henrik Lundqvist for both their sakes, Hank wants to stay on the sinking ship.

Who is most likely to go from the Rangers? Well there are a ton of rumors that Chris Kreider and Mika Zibanejad are on the block but the only two that I see going are Mats Zuccarello and Kevin Hayes.

Zucc is an aging player and although he fits in nicely with this young core he has a ton of tread on his tires, isn’t getting any younger, and most likely won’t still be a Ranger after his contract is up. Why not try to get something for someone who is still clearly a skilled player but someone who probably doesn’t fit into future plans.

The most likely candidate to be traded by the Rangers is Kevin Hayes. Hayes is a UFA and will be looking for a big payday after another solid season. The Rangers may want to keep him after all but even though he’s relatively young the Rangers may not want to invest all that money into someone like Hayes.

Regardless of how many moves the Rangers will make it’s almost a foregone conclusion that one of these players will be gone by next Monday. It’s sad to see the Rangers as definitive sellers but it also means that they’re loading up for a new potential run at the Cup way down the road. It needs to get worse before it can get better.