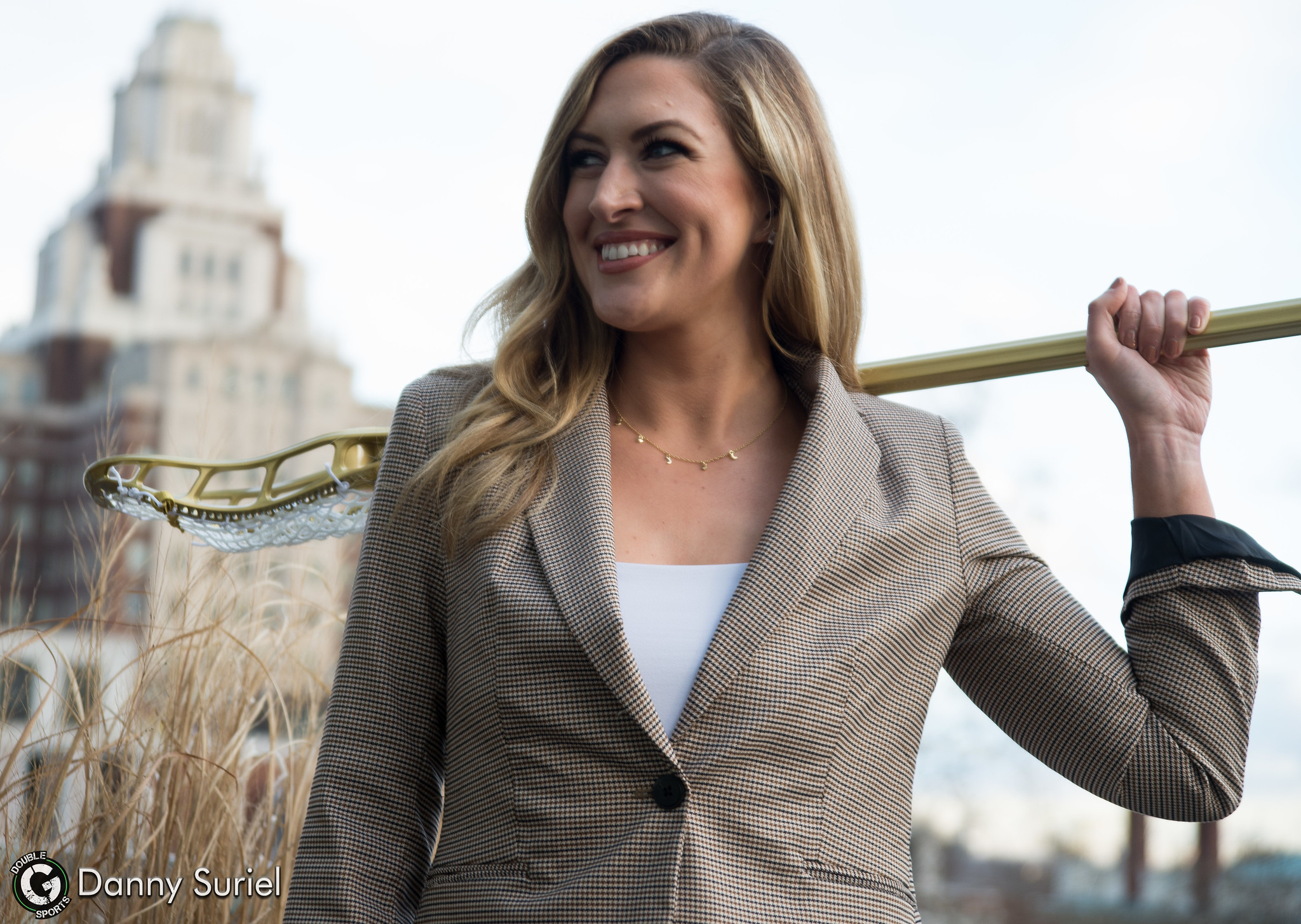 Devan joined the NLL from Newsy in Chicago, where she became the host and producer of the national cable network’s first morning news program.

For our Women in Sports Interview Series here at In the Zone, I got to catch up with Devan Kaney in Old City Philadelphia. Devan is currently the host and senior producer for the National Lacrosse League and also the sideline reporter for the Philadelphia Wings.

Devan is a driven and inspiring role model that grew up competitively skiing every weekend and always had a love for sports. During the interview, Devan and I addressed topics that really hit home for some of us – one of them being the way people see and should respect women who are in sports.

“Don’t take crap from anyone, it’s a really really tough industry, it’s about business and being a woman in this business is a thousand times harder than a man in our position,” said Kaney when asked what advice she has for the younger generation that wants to pursue in her footsteps. 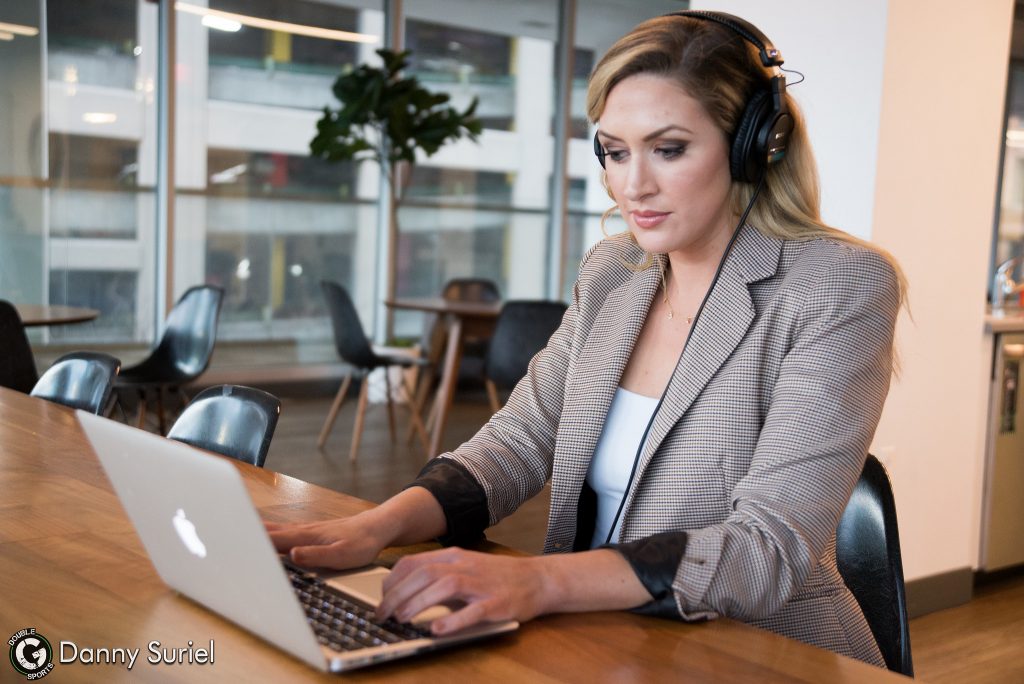 Devan joined the NLL from Newsy in Chicago, where she became the host and producer of the national cable network’s first morning news program. She ran coverage for the network on the Parkland, Florida shooting, the Women’s Marches around the country, and the U.S.-North Korea summit.

Devan Kaney is an inspiration to all kinds of women that need help finding a balance between the sense of urgency of feeling rushed and settled but also keeping that drive to always want to succeed and do better for themselves.