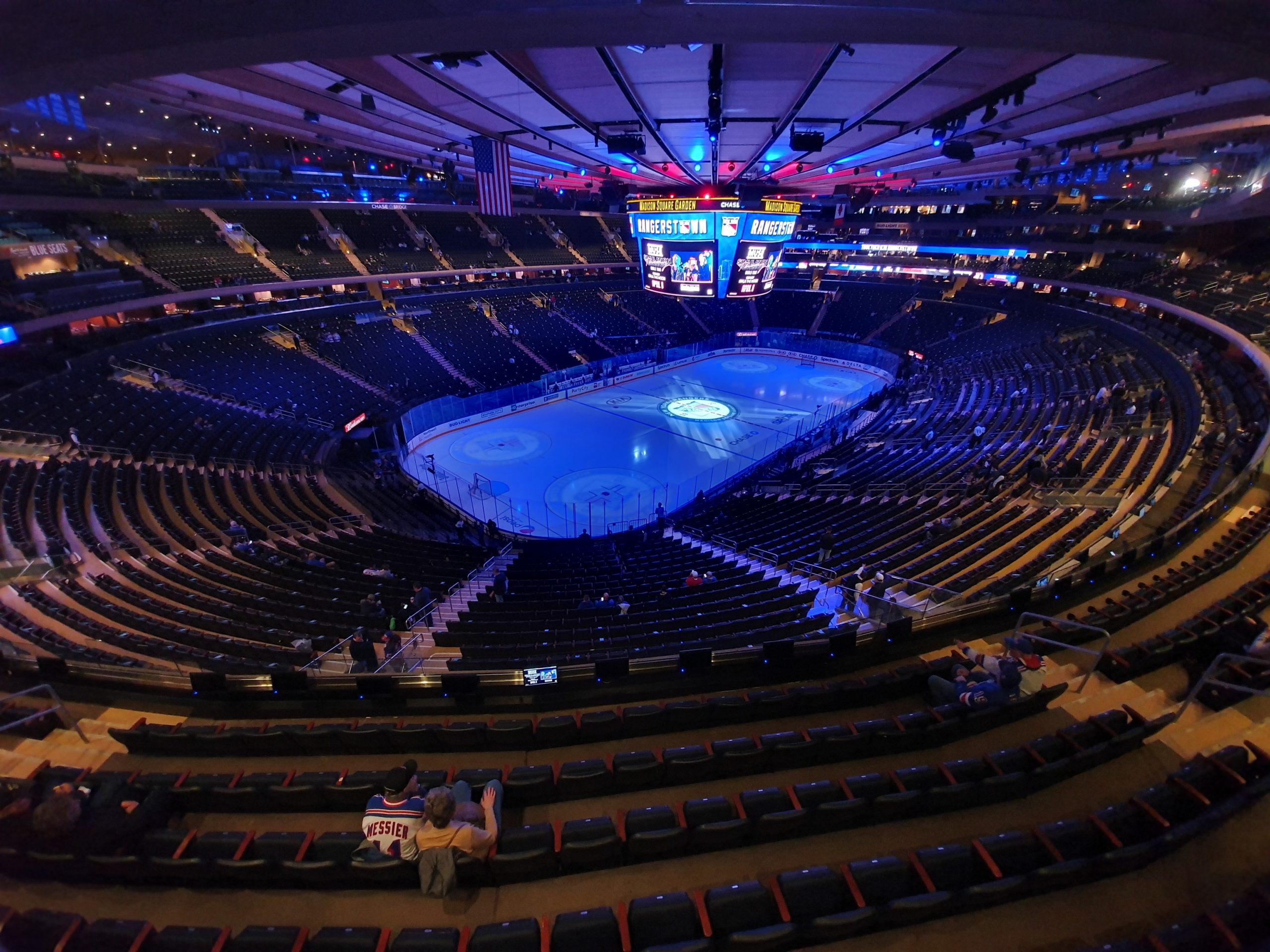 After the play-in round, we are down to 16 teams in the Stanley Cup Playoffs predictions voted on by the staff. There’s a lot of bad blood, especially in the Eastern Conference, that would make for exciting series.

Here’s how we paint the pictures:

A rematch of the 2015 Eastern Conference Final features the on-paper juggernaut Lightning against the upstart Rangers. By this point, the Rangers will have decided a playoff starter, I predict Igor Shesterkin ultimately wins the job.

Unfortunately, the top-heavy Rangers are unable to defeat the depth of the Lightning. This Tampa team has learned from its mistakes last year and shuts down Artemi Panarin and Mika Zibanejad, rendering the Rangers’ offense almost completely ineffective. The bottom-six, including former Devil Blake Coleman, score some big goals for Tampa as they beat the Rangers.

The only unanimous choice in the Eastern Conference, Boston crushes a Florida team that somehow got past the Islanders. Tuukka Rask is too much as Aleksandar Barkov and Jonathan Huberdeau struggle to carry the offense. Sergei Bobrovsky tries hard but can’t hold off the relentless attack for the whole series. The Bruins control play, and the series, and move on to the next round.

Goaltending becomes a problem for Washington, not for Toronto. The extra time off lets Freddy Andersen recover from another long season and be at full strength. He stifles the Capitals’ attack all series long while Braden Holtby and Ilya Samsonov are unable to answer the call.

Toronto’s top-six carries the offense as the Leafs get revenge for 2017 and win their first playoff series since 2004. Washington, on the other hand, gets knocked out in the round of 16 for the second straight season following its Stanley Cup victory.

Experience takes it in the battle of Pennsylvania.

The Penguins redeem themselves for last year’s sweep to the Islanders while the Flyers go home empty-handed. Carter Hart gets much-needed playoff experience, but Matt Murray returning to form is a huge boost. Sidney Crosby picks up where he left off at the stoppage, leading the series in points.

After an upset victory in the play-in round, the Coyotes get stopped by the Colorado machine. Nathan MacKinnon goes into beast mode while Mikko Rantanen puts up a ton of goals. Arizona’s offense is unable to keep up.

Taylor Hall and Phil Kessel try their best but are limited by good defensive play. The young core gets playoff experience but Hall’s contract becomes the next question for the Coyotes. Meanwhile, the Avalanche continue their quest for the Cup.

After extinguishing the Flames, Winnipeg faces the mighty Golden Knights.

The Jets’ defensive shortcomings are exposed as the Knights offense peppers Connor Hellebuyck in every game. Robin Lehner, not unfamiliar to being peppered thanks to his time in Chicago, is able to relax a little more; he plays an outstanding series when he has to. When they get their chances, Winnipeg’s offense is dangerous, but Lehner holds off the attacks enough to allow Vegas to move on.

The defending champs draw a young, hungry opponent in the first round. The Canucks give the Blues a run for their money but St. Louis is able to get it together by the end.

The series is very positive for Vancouver, however, as Elias Pettersson shows he can lead an offense on the big stage. Despite being bested, the Canucks can hold their heads high with growth and hope for the future. The Blues, meanwhile, continue their title defense thanks to a big series from the returning Vladimir Tarasenko.

This is a very tough series for both sides. The Stars will have to shut down two of the NHL’s best players but the lack of options after Connor McDavid and Leon Draisaitl will be the Oilers’ downfall.

Even if Jamie Benn and Tyler Seguin aren’t able to turn their play up a notch, the Stars have players like Dennis Gurianov and Roope Hintz who will get it done. Playoff Pavelski is in full effect as well, a big boost for the Stars.

Double G Sports will have the next round of Stanley Cup Playoffs predictions coming soon. As we narrow down our picks, the league is also narrowing down its choices for hub cities.