Ever since she was a young girl, Ariel Epstein wanted to be the play-by-play announcer for the New York Yankees. 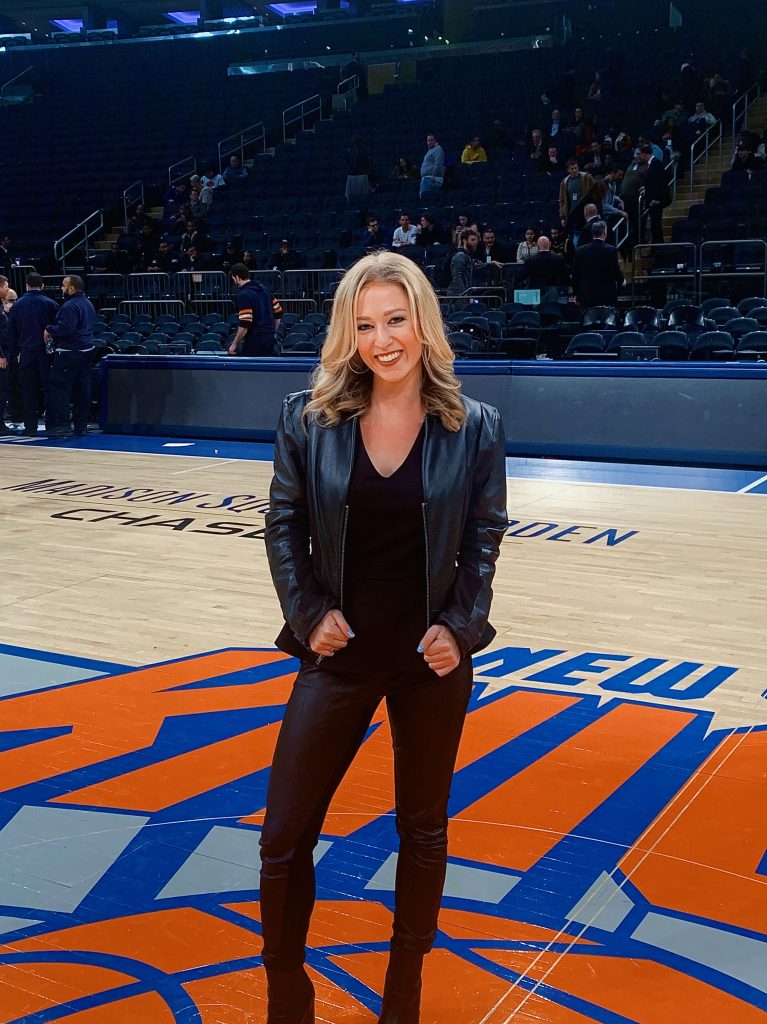 Ever since she was a young girl, Ariel Epstein wanted to be the play-by-play announcer for the New York Yankees. While she listened to YES Network’s Michael Kay call Yankees games, she used to think, “Wow, Michael Kay, that’s really cool, you do this for a living?” When she told her father she wanted to be a professional broadcaster, he told her she would have to “work really hard” because it is hard to become a professional sports broadcaster. This advice has fueled Ariel Epstein’s desire to become who she is today.

Today, Ariel Epstein is an on-air host at SportsGrid, the only free 24-hour network sports wagering network in the world. SportsGrid provides “live original programming on fantasy sports and sports wagering.” SportsGrid is an official partner of the National Basketball Association (NBA) and FanDuel. SportsGrid has a website that displays video interviews, as well as betting odds, data, and insights. It can also be heard on Sirius XM Radio

Ariel is a graduate of Syracuse University’s Communications Program, who has persistently pursued job after job in the sports broadcasting industry. One summer, Epstein interned with the New York Yankees and has been a sports anchor at a news station. Let’s take a look at how Ariel Epstein got to where she is today.

Ariel’s first internship was writing news briefs for a newspaper in New York City. Even though her editors were very hard on her, Epstein believes their criticism helped her grow as a professional early on in her career.

“It helped me build thick-skin at such a young age in the business. That was really important not just for developing my skill but also learning how to be in the work-environment and learning not to take things too personally.”

Ariel attended the Newhouse School of Public Communications at Syracuse University for four years. During her time there, Epstein said she gained “tangible, hands-on experience” in sports broadcasting.

In college, Epstein hosted a sports radio show at the WAER radio station. However, Epstein told In The Zone that the best experience Epstein had at Syracuse was getting to cover the NCAA Men’s Basketball Final Four. She explained why going to the 2016 March Madness Tournament was one of the highlights of her time at Syracuse.

“I was one of seven members of the media who was flown down, kept in a hotel, and I was able to cover the Final Four. I was on my own, shooting stand-ups, doing radio hits at the Final Four and I’m not even out of college, yet.”

Ariel credited her teachers for supporting her ambition to gain experience by being at live games. Ariel described what it was like to cover the NCAA Tournament’s Final Four.

“I remember saying to my teacher, ‘I got invited to the Final Four and I have to miss three days of class, is that OK?’ The teacher said, ‘There’s no better experience than actually going to an event and getting experience.’ That supportive role that the teachers play at Syracuse, the understanding that [going here is] so I can get these experiences, makes going to Syracuse all the more worthwhile.’

Epstein’s Advice to Women in Broadcasting

There are many female sports anchors. For example, FOX 5’s Tina Cervasio hosts a Sunday night highlight show called “Sports Extra” on FOX 5. With the exception of Maggie Gray, who the New York Post reported in 2017, was hired as a WFAN on-air co-host, there aren’t as many women working in sports radio. 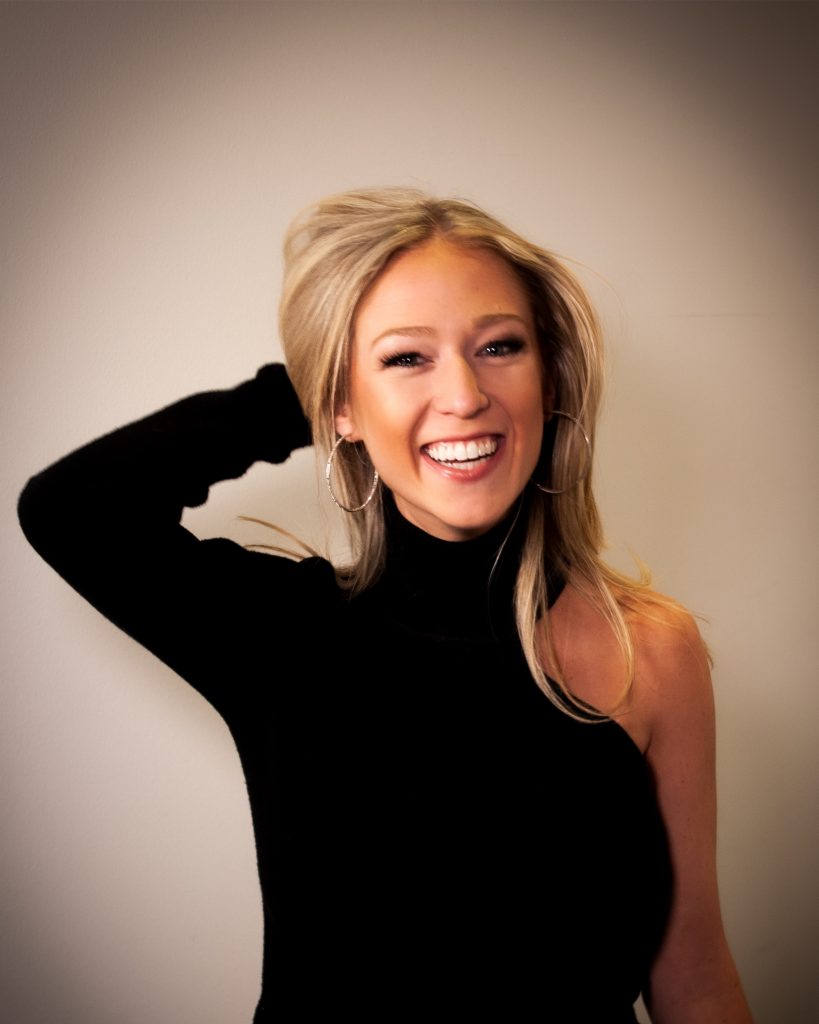 Nevertheless, Ariel Epstein is blazing her own trail into the sports broadcasting world by becoming an on-air host at SportsGrid.

“You have to prove yourself a lot more than the men. Granted, I wouldn’t say tough in the sense that I’ve had bad experiences with people, I really haven’t. I have had so many people support me in this industry that I don’t have anything bad to say about how I’ve been treated by coworkers.”

Epstein offers this advice to women interested in becoming sports reporters or anchors.

The Future of Sports Betting

Last November, New Jersey broke its own betting handle-record by raking in over $930 million dollars.

Ariel Epstein told In The Zone’s Candace Cordelia why she thinks teams will start to make it easier for fans to bet, in-person during a game at the stadium.

“You’re going to see more teams put sports betting inside the stadium,” Epstein said, “You go to a game, you get your hot dog and popcorn and you go to the sportsbook. You can be at a game at Yankee stadium [and also visit] the sportsbook.”

Ariel Epstein said she used to work at the FanDuel Studio at the Meadowlands Racetrack. She described why Jets and Giants fans liked hanging out at the Sportsbook, even before the game was over.

“After any Giants or Jets game, the fans would leave the game, even if its halftime and come to the sportsbook and finish their football Sunday watching games and betting. I think that’s the future [and] mobile wagering is important too. New York’s going to do it  in the next year or two. I hope in the next year, once New York does it, it’s just a ripple effect of everybody else following.”