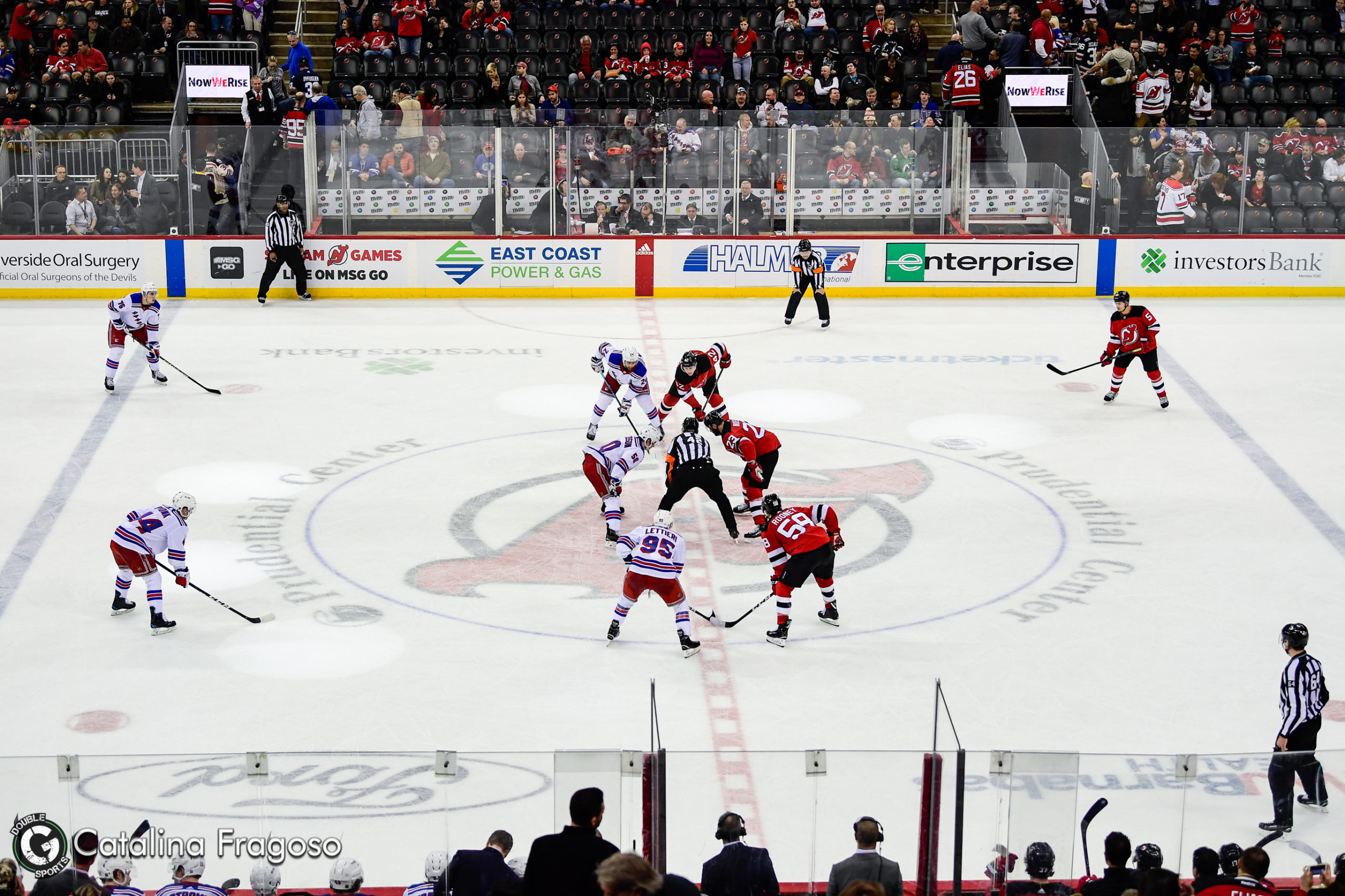 The NHL is looking to come back and finish the 2019-20 season with a 24-team Stanley Cup Playoffs. However, the hub city method still presents concerns for players. Rangers’ star Artemi Panarin is among those who want answers.

Panarin tweeted out a paragraph on Thursday saying he has “concerns not only about the health of players and their families but also about the long-term prosperity of the NHL.” He continues by discussing how “the players have protected the owners’ income with escrow, including through this pandemic crisis, even as [the] owners’ equity continues to grow exponentially.”

Escrow payments are a piece of the players’ salary that is withheld until the end of the fiscal year to ensure a 50/50 revenue split.  When the majority of teams spend more than the midpoint between the salary cap and floor, the owners get to keep a big chunk of the escrow money. Over the past few years, the owners have kept around 10% of every player’s salary as an escrow.

On Panarin’s $11.6 million-dollar-a-year deal, over $1.1 million that goes back to the people who sign his checks. He said, bluntly, in his statement “It’s time to fix the escrow.”

Panarin also hinted at a possible player strike, saying “We as players cannot report to camp to resume play without already having an agreement in place.”

It would be interesting to see what the players do despite declining the opt-out option in the current collective bargaining agreement, extending it to 2022.

Panarin ended his statement touching on the lack of playoff hockey in his team’s hometown closing with “I sincerely wish that my teammates and I could train and play games at MSG and bring employment and economic opportunity safely back to New York City for Rangers fans and all New Yorkers.”

New York is not on the list to be a hub city to host the Stanley Cup Playoffs.

You Know I’m Right, Episode 20: MLB And Craig Carton Are Back (Audio)
Devils Get Seventh Pick in 2020 NHL Draft