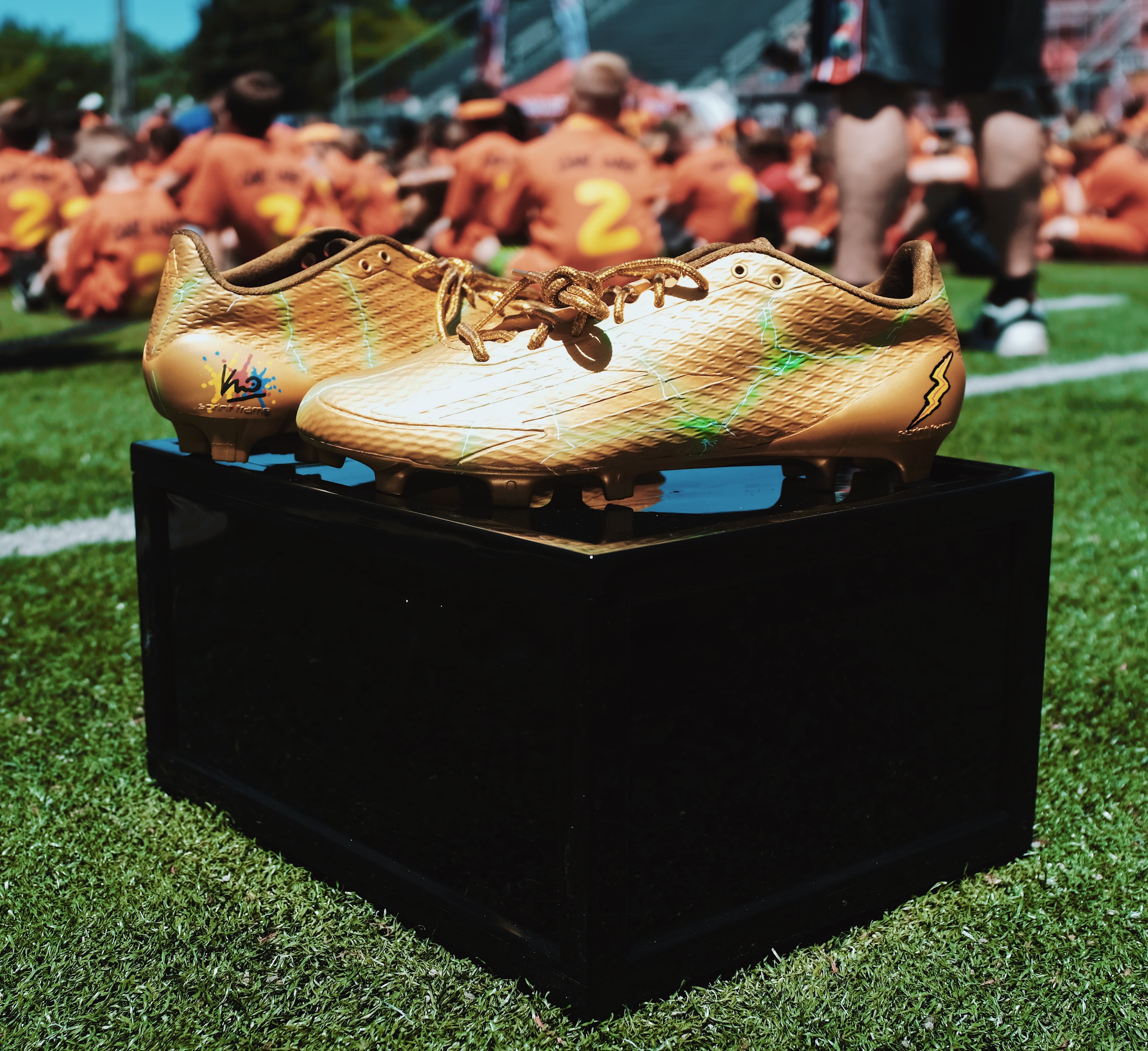 The last few weeks of the NFL regular season is here. Doesn’t time fly? Overall, we’ve enjoyed a relatively successful season to this point, which makes putting out this weekly piece even more enjoyable in my first year at InTheZone.io. Luckily, we still have multiple opportunities to cash in on some fire plays down the home stretch.

I’ve hawked every line of this Week 15 slate… and I like what I see. Despite the fact that, I will continue to only offer two premium plays, one thing has been slapping me in the face for this week. UPSETS. I believe this is going to be a major week of upsets in the NFL. A lot of big-time dogs make shock waves.

Check out the full Weekly Taste Sunday Morning on @JohnnyVTV FYI. I have been monitoring the lines and injury reports all week… Time for the best NFL week 15 bets and tips. LET’S ROLL!

The Minnesota Vikings have not played a truly strong and complete football game in quite some time. We highlighted last week heading into their eventual loss at the Bucs they had won 5 of their last 6 games and surged themselves into postseason contention. At 6-7, they are absolutely still in play for a wild card berth, but the last month has featured choke jobs from the Panthers and Jaguars to allow the Vikes to avoid disastrous losses and secure key wins. Minnesota has their moments where they look like a formidable opponent but haven’t been able to string it together long or consistent enough. Sunday is a great opportunity to get back in the win column.

A team in EXTREMELY similar position to the Vikings just happens to be facing off against them in a pivotal NFC North showdown. The Chicago Bears also sit at 6-7 with a wild card berth in sight. However, they have a much stranger layout with their lack of consistent QB play/starters. Before they dished an anomaly 36-7 ass beating to the Texans a week ago, Chicago had lost 6 straight contests. The whole team has virtually crumbled since a 5-1 start to the year, which probably surprises few. Despite all that, they have a chance to keep themselves in contention behind a surging David Montgomery.

Only one trend stands out to me when these two teams square up; the point total. Since 2016, they’ve faced each other 9 times. In those 9 games, only 3 of them have hit a total of 40 points or more. While it absolutely does seem strange this total has risen to 47, the odds are in favor of it being under. Both squads have been scoring at solid clip lately, but for whatever reason Chicago and Minnesota play each other very tight and close to the vest.

PREDICTION: Bears and Vikings combine for less than 47 points.

The Chiefs have been scorching hot. Winners of 8 straight, KC has let it come down to the wire once or twice, but nonetheless proved why they are the defending Super Bowl Champions and pulled out the win. If you’ve watched even one drive of this team, it hits you in the face how deep and dominant this offense is. While the number 1 seed and coveted bye week likely falls to Chiefs Kingdom, it’s imperative they keep their foot on the gas with the 11-win Steelers nipping at their heels. The dominance against this team travels everywhere.

The Saints bit me in the ass last weekend. Just when I started giving them some credit for adapting to tough circumstances, they get thumped by Jalen Hurts in his first NFL start. Not only that, but they let up their first 100-yard rusher(s) since 2017! Miles Sanders and Hurts both accumulated over 100 yards apiece on the ground, obviously a rare feat against this ferocious Saints defense.

Somehow, Drew Brees returns to start under center despite recovering from 11 fractured ribs a few weeks ago. In all likelihood, he is being rushed back to give his team a chance to win vs. a buzz saw in the Chiefs, in hopes of keeping pacing with pack leading Packers for the NFC’s 1 seed, something the Saints know they desperately need to contend for the Super Bowl. Without stud WR Michael Thomas, New Orleans is going to have to dig deep.

The line has held at 3 points faithfully throughout the entire week. The bottom line is I expect the home team to give it everything they got and pull out all the stops. A heavy back and forth slug fest ends with the better team winning.

Philadelphia Eagles +12.5 (originally +6.5): Philly has been rejuvenated with Hurts under center it seems. Arizona seems to be frauds who can very well lose this game outright. 12.5 is a lot of points, and I like the Eagles to show out on the road.

JohnnyVTV currently sits 58-55 on the season. For all NFL betting plays, follow @JohnnyVTV and @InTheZoneIO on Instagram.