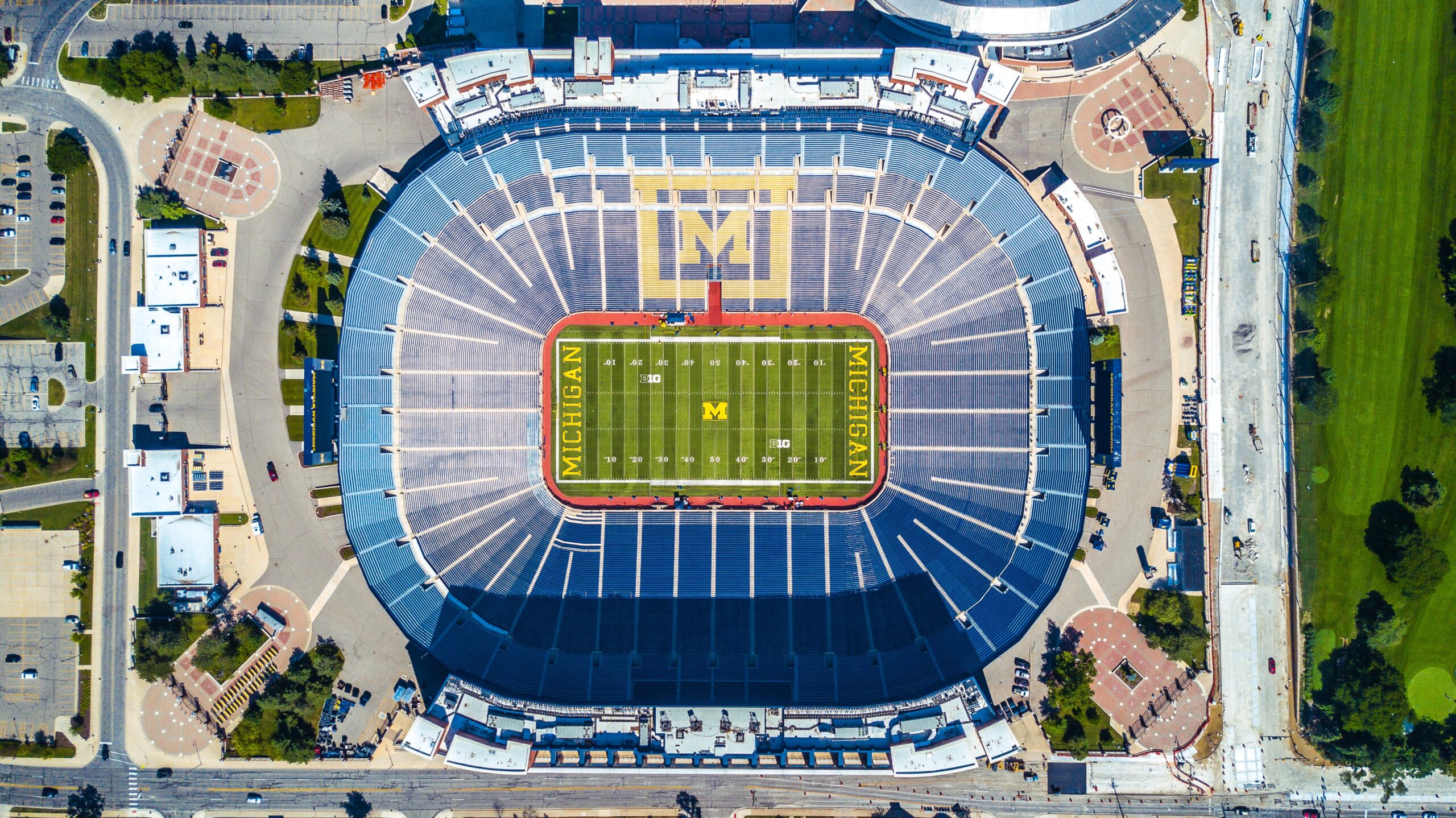 Photo by Alex Mertz on Unsplash

According to reports, Donald Trump and Big Ten Commissioner, Kevin Warren have met in unison in attempts to structure a plan that would restart fall sports earlier than anticipated.

Trump, who is currently in the process of running for re-election, has made restarting Big Ten football a priority.

Had a very productive conversation with Kevin Warren, Commissioner of the Big Ten Conference, about immediately starting up Big Ten football. Would be good (great!) for everyone – Players, Fans, Country. On the one yard line!

“I had a phone call with Kevin Warren. I think (the phone call) was very productive about getting the Big Ten playing again immediately,” President Trump said to media before he departed to Kenosha, Wisconsin Tuesday morning. “(Warren) is a great guy. It’s a great conference, tremendous teams. We’re pushing very hard…we had a very nice conversation and maybe we’ll be nicely surprised. They had it closed up but I think they’d like to see it reopened along with a lot of other football that is being played right now.”

The Big Ten also came out with a statement, confirming that the phone call between the two men took place.

The Big Ten goes on to say; “The Big Ten and its Return to Competition Task Force, on behalf of the Big Ten Council of Presidents & Chancellors (COP/C), are exhausting every resource to help student-athletes get back to playing the sports they love, at the appropriate time, in the safest and healthiest way possible.”

It is important to note that if this restart plan were to take place, it would have to take an immense amount of help from multiple parties at hand in order for this to actually work. According to a recent statement from the nation’s capital, the federal government recently purchased 150 million rapid COVID tests to help with program-wide testing.

Is it possible for the Big 10 to have a 2020 season? Of course, it is. If it’s safe to have a season however seems to be the bigger question at hand that needs to be considered before an ultimate decision is made.