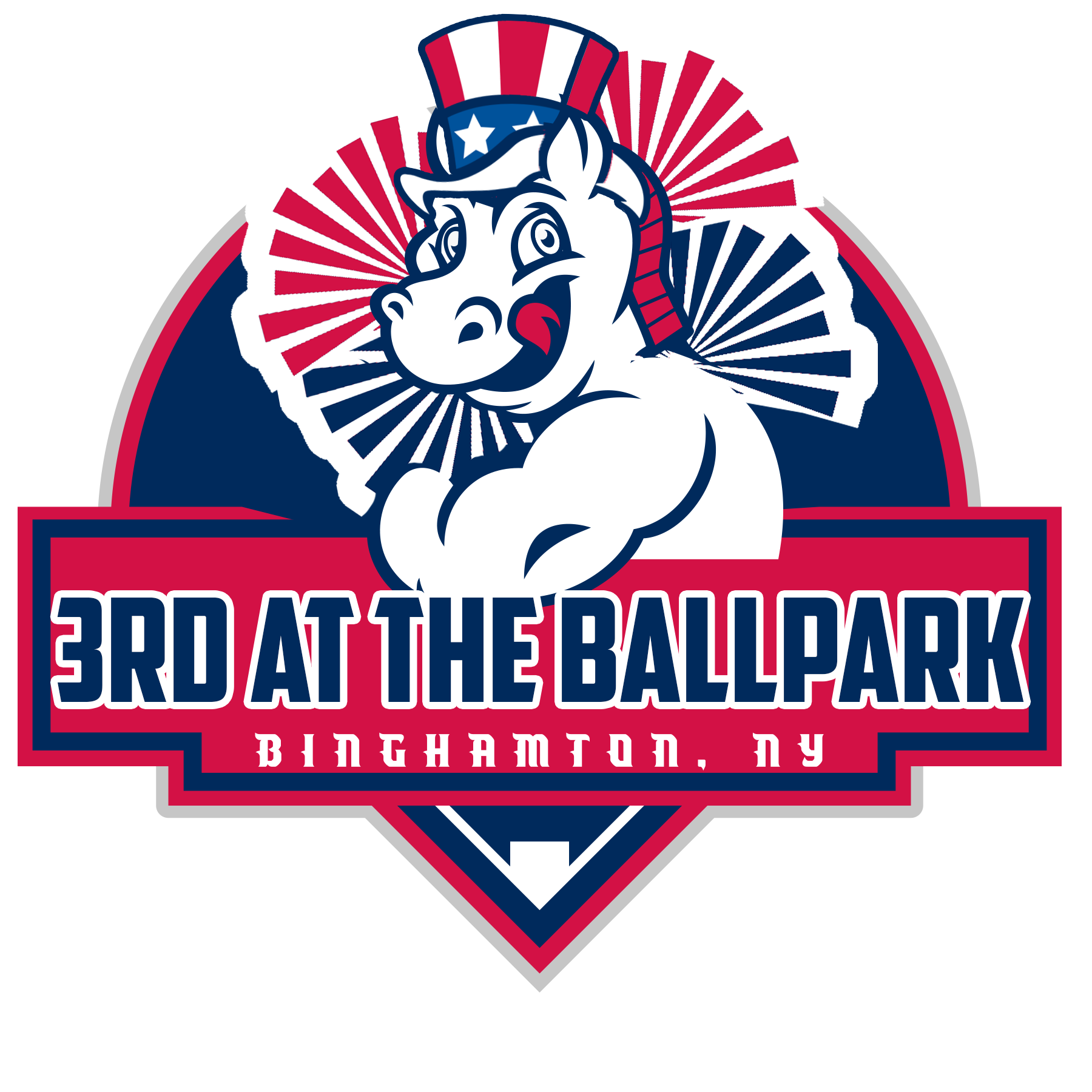 The Binghamton Rumble Ponies are set to host their annual Bing Bang Boom fireworks show on July 3. This news comes just after the Major League Baseball Players Association agreed to terms for a 60-game season beginning in July. However, the future of Minor League Baseball’s season is still uncertain.

Binghamton, NY – The Rumble Ponies are pleased to announce that the Covid-19 pandemic will not be able to stop the annual tradition of fireworks at NYSEG Stadium over Independence Weekend. Bing Bang Boom will take place at NYSEG Stadium on July 3 2020 with July 4 as a rain date.

Gates will open at 6:00 PM and guests will be treated to a free movie presented by Visions Federal Credit Union to begin at 7:30 PM with fireworks following immediately after. Gates to NYSEG Stadium will open at 6:00 PM with a screening of the Binghamton Mets 2014 Championship Game taking place until the movie begins.

Guests will have the opportunity to purchase socially distanced General Admission seats in the seating bowl, 8’X8’ or 6’X6’ plots on the field, as well as an array of picnic tables along the warning track to the field. Guests are encouraged to bring their own food and beverage (no outside alcohol) as concessions will be limited

All tickets are $15.00 per person which will include the FREE screening of Doolittle and post-movie fireworks. A limited number of tickets will be sold to ensure proper social distancing can be maintained throughout the event. Guests are encouraged to secure their tickets in advance as a sell-out for this special event is anticipated. Tickets will be available online at www.bingrp.com as well as over the phone by calling 607-722-FUNN (3866).

In accordance with the guidance from Governor Andrew Cuomo and local officials NYSEG Stadium will be open to a limited crowd, proper sanitation and social distancing will be observed. All spectators will also be required to wear a face mask while attending 3rd at the Ballpark while in common areas.

The Binghamton Rumble Ponies are the Double-A Affiliate of the New York Mets. For more information follow along with the Ponies on Facebook facebook.com/RumblePoniesBB, or on Twitter at @RumblePoniesBB.