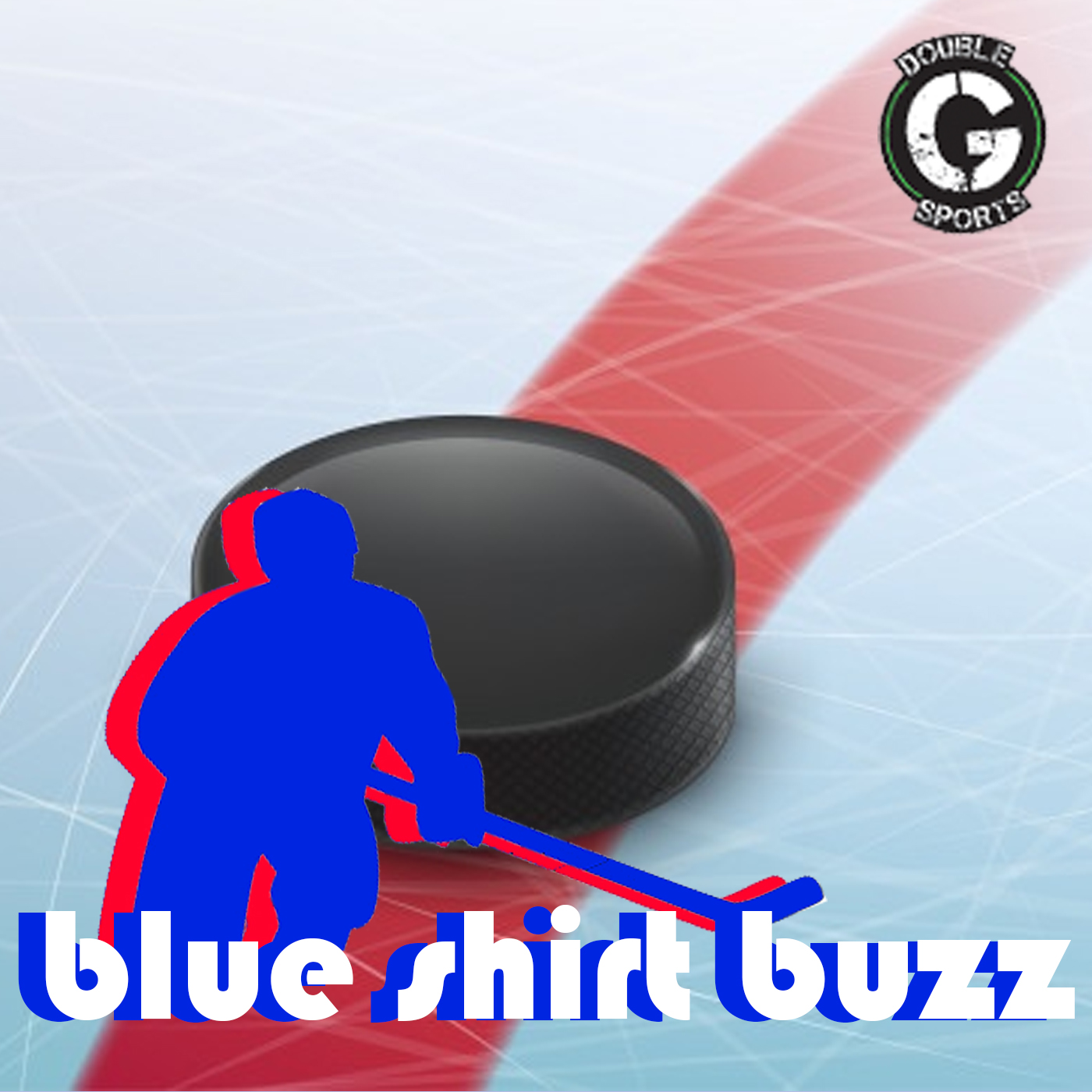 On the fifth episode of Blueshirts Buzz, Anthony Paradiso has a conversation with the NHL Network broadcast analyst, E.J. Hradek.

Hradek was a professional scout for the Dallas Stars of the National Hockey League (NHL) from 1996-98. In Dallas, he established relationships with General Manager Bob Gainey and Director of Player Personnel, Craig Button, who is now a broadcast analyst for the NHL Network.

Here is a breakdown of what Anthony and E.J. discussed:

The Fear of the Return for College Athletes
Smoltz, Vrabel and Brown talk American Century Championship and Everything in Between