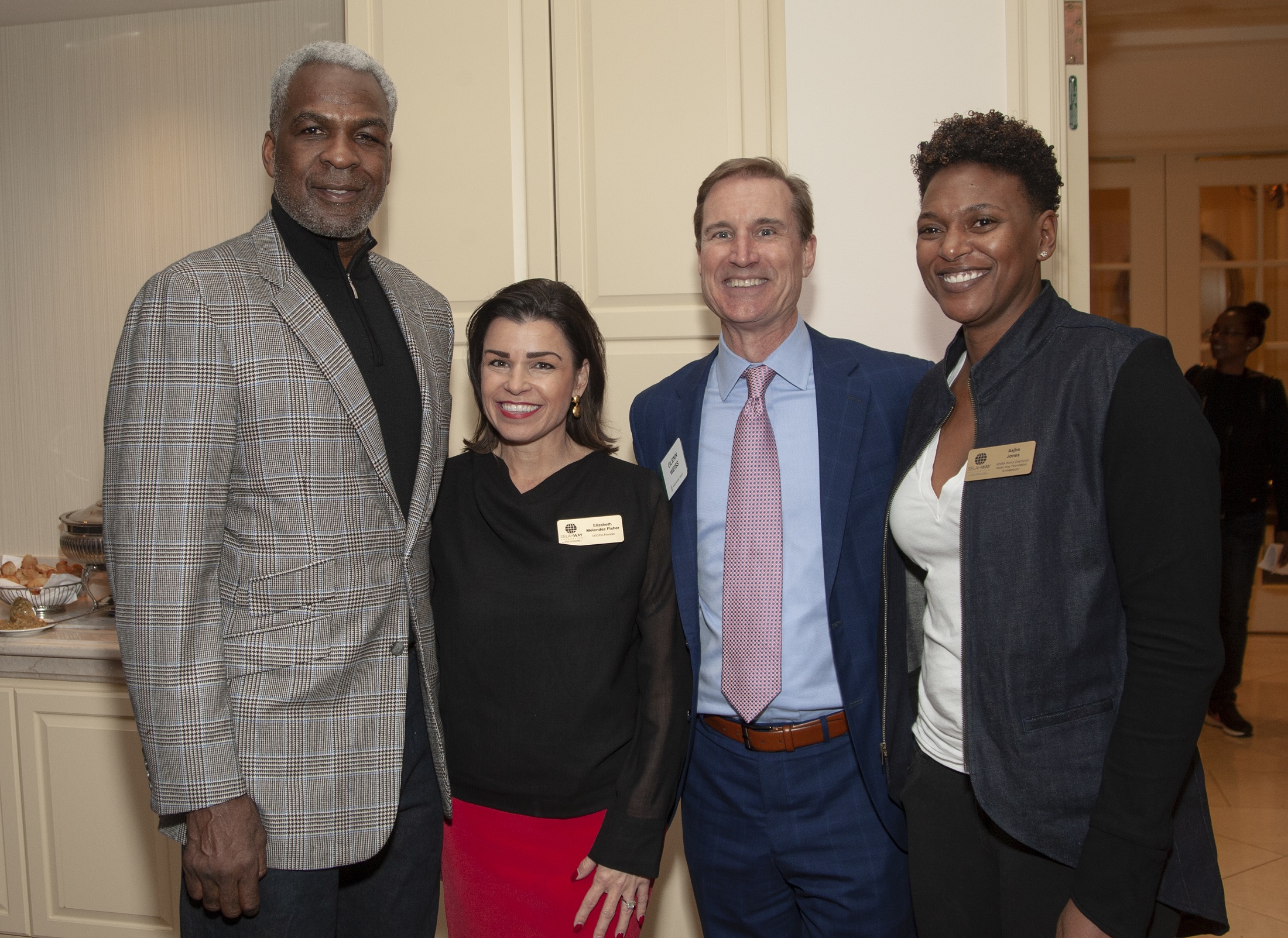 Selah Way Foundation event took place one day after 40 are arrested in sex ring in Atlanta.

Elizabeth Fisher, CEO & co-founder of Selah Freedom and The Selah Way Foundation, spoke to a standing room only crowd at a private event at Northern Trust to raise awareness of sex trafficking a day after 40 people were arrested ahead of the big game in Atlanta. Speaking with Fisher were the Selah Freedom Ambassadors NFL Legend Tony Richardson and WNBA World Champion Asjha Jones on how Selah Freedom helps survivors by getting them into safe homes and working with law enforcement to ensure trafficking criminals end up behind bars. Notable guests included Super Bowl Champions Tyrone Keys and Matt Stover, NBA All-Stars Charles Oakley and WNBA Rushia Brown. American soccer player Mark Bloom and Actor Nicholas Smoot. Miss Universe 2017and Tim Tebow’s fiancé Demi-Leigh Nel-Peters and Afro-merge Artist Marenikae were also in attendance. 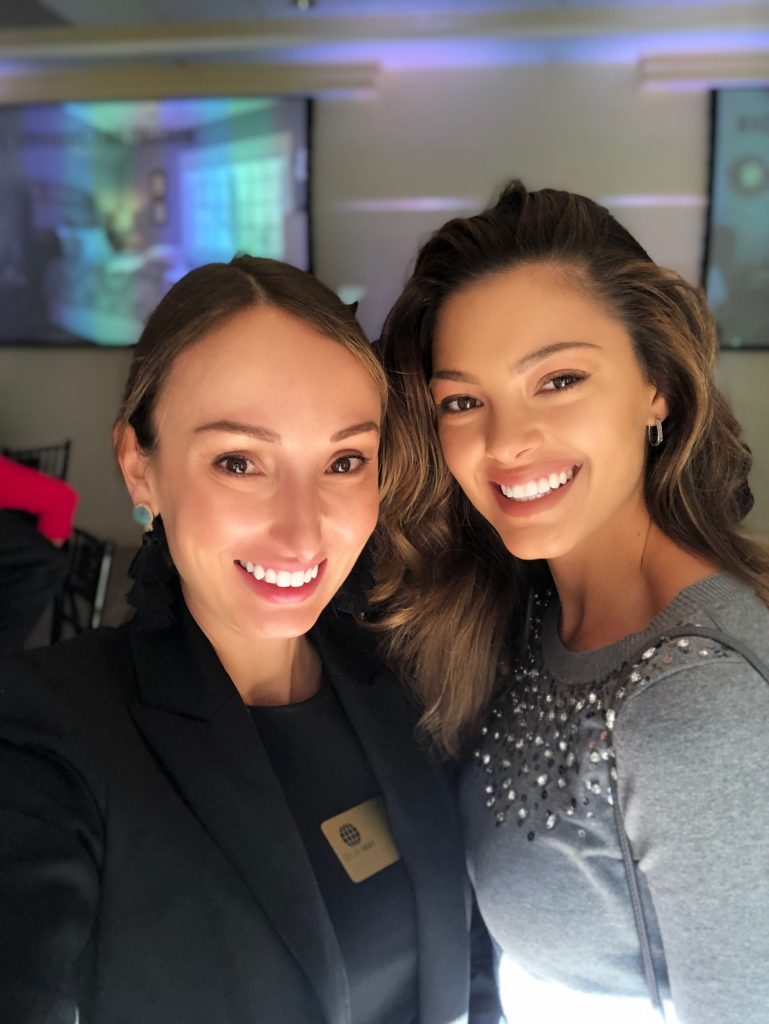 “I am grateful for the support of Northern Trust and all of the athletes and guests who took the time out of their busy schedules to learn about the work we do at Selah Freedom and The Selah Way Foundation,” said Fisher. “I commend the Atlanta law enforcement for cracking down on trafficking and arresting 40 people just days before the big game. The unfortunate reality is, trafficking and exploitation happen every day in every state in every community.”

“Northern Trust strongly believes in the power of community-based actions to effect positive change for the good of our future generations which is one of the many reasons we were truly honored to host this event with Selah Freedom,” said Glenn Weiss, President, Wealth Management, Georgia Region at Northern Trust. “We share the same belief in the importance of eradicating sex trafficking and its exploitation and hope our efforts will make a difference.”

Sex trafficking is a $32 billion organized crime industry in the United States, where 300,000 children are sold each year. One out of three girls and one out of five boys are sexually abused, and they are sold 15-40 times every 24 hours by their trafficker. The Super Bowl attracts hundreds of thousands of visitors, mostly men, who arrive in the host city with money and time to spare. The influx of fans fosters the optimal breeding ground for pimps looking to boost their profits.

ABOUT THE SELAH WAY FOUNDATION

Northern Trust Wealth Management offers holistic wealth management services for affluent individuals and families, family offices, foundations and endowments, and privately held businesses.  It is recognized for its innovative technology, service excellence and depth of expertise and ranks among the top 10 U.S. wealth managers, with $278.6 billion in assets under management as of December 31, 2018. The Northern Trust Company is an Equal Housing Lender.  Member FDIC.