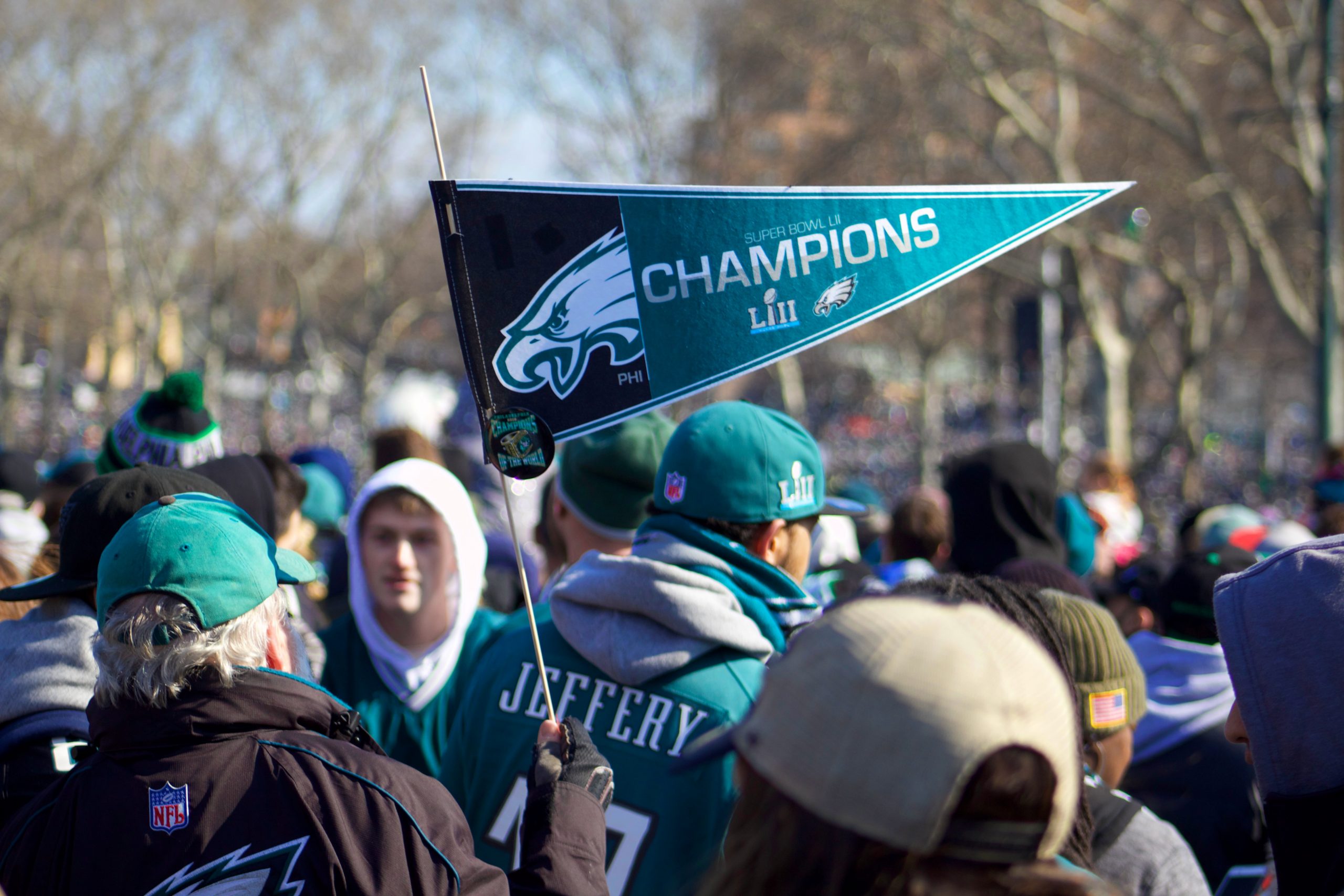 Photo by Larry Bridges on Unsplash

There’s a possibility that Sunday’s football game between the Philadelphia Eagles and Pittsburgh Steelers could see a maximum of 7,500 attendees in the stands.

In lieu of the announcement, NBC sports anchor John Clark also tweeted confirmation of the breaking news along with the question, “Now will the city of Philly allow Eagles fans at the Linc?” The “Linc” is Philadelphia’s Lincoln Financial Field stadium and the Philadelphia Eagles’ official home.

Gov. Wolf reiterated the importance of Pennsylvanians adhering to social distancing and mask wearing, stating in a press release, “Regardless of the size of an event or gathering, those things are still imperative to stopping the spread of COVID. We know everyone has sacrificed in many ways and today’s announcement reflects a gradual adjustment to our lives as we learn how we can do things safely until we have a cure, or an effective vaccine is widely available.”

Other practices such as timed entry, multiple entry and exit points and multiple restrooms and hygiene stations will continue to stay in place. It’s also noted that any restrictions for gatherings “established by local authorities” in cities and towns such as Philadelphia and State College, “remain in effect.”

The Philadelphia Eagles faces off against the Pittsburgh Steelers at Heinz Field in Pittsburgh on Sunday, October 11.

For more information and updates on this story, follow along with In The Zone.