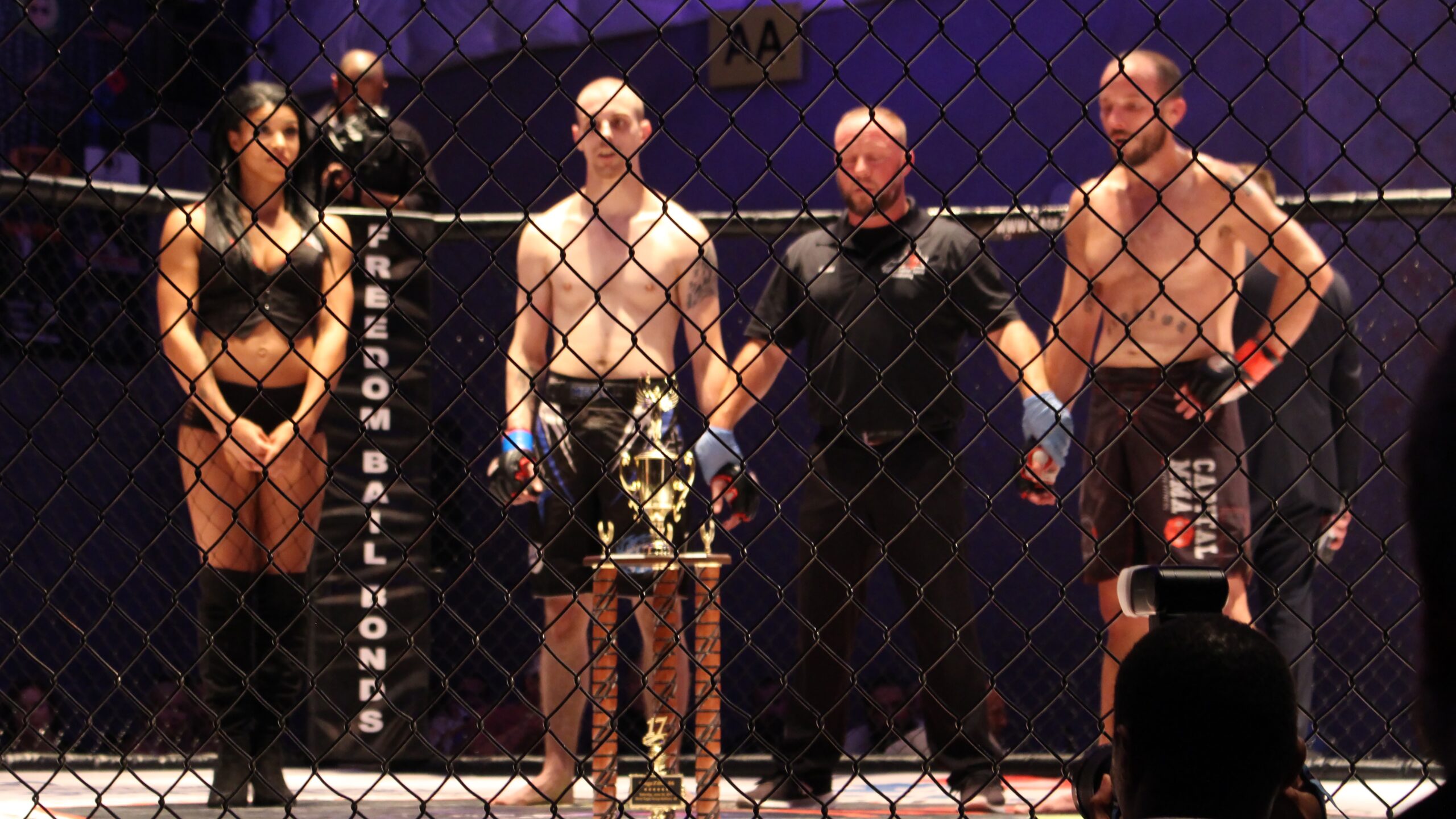 Daniel Cormier has perhaps doused any doubts about his retirement with his publicly tweeted note of gratitude.

The 41-year-old mixed martial arts fighter took to Twitter on Monday, following his highly-anticipated bout with Stipe Miocic, to write what appears as a farewell statement.

Cormier begins, “Thank you all for the love and support. Not what I wanted or expected but it is what it is.”

“Congrats to @stipemiocic on a fantastic fight, was an honor and pleasure to share the octagon with you for 50 minutes. Boy did we give ’em a show everytime. To my team: I love you all to death, you’ve made so many sacrifices. I hope I made you guys proud,” he continues. “Salina and the kids: thank you for being my motivation. To all the fans: I love you so much. You guys push me to try and be great. To @danawhite and the @ufc: I have loved every minute. Thank you for giving me the opportunity. Been a helluva ride, huh?”

His tweet gained over 89 thousand likes since being posted on August 17.

Cormier’s supposed last MMA fight was with Stipe Miocic on August 15 for UFC 252. Miocic was the unanimously decided winner, thereby retaining the heavyweight title. The bout was Cormier and Miocic’s third against one another, ending what ESPN called “one of the greatest trilogies in all of combat sports.”

Even still, UFC President Dana White believes that Cormier’s days as an MMA fighter are not over. In a post-fight press conference video captured by MMA Fighting, White stated, “I just think Cormier, the way that guy is and the competitor that he is, he says, ‘I’m not going out like that.’ I don’t know. That’s my prediction.”

After his fight with Miocic, Cormier himself told the press, “That’ll be it for me. I’ve had a long run. It’s been great. I just fought my last fight for heavyweight championship.”

Daniel Cormier made his professional debut as an MMA fighter in 2009. His record currently stands at 26 matches with 22 wins and three losses.