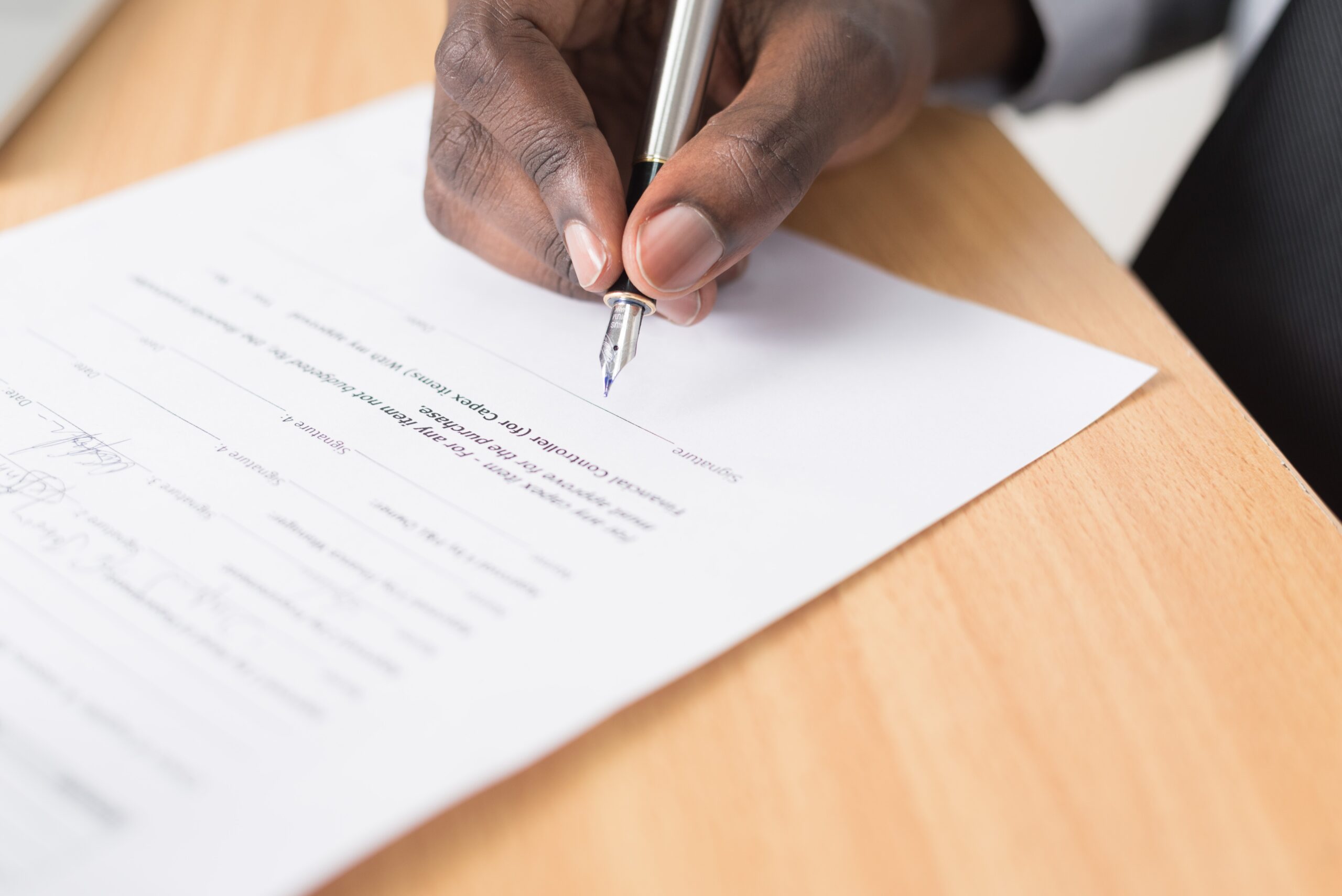 Photo by Cytonn Photography on Unsplash

Deandre Hopkins does just as well for himself off the field as he does on it.

Acting has his own agent, Hopkins and the Arizona Cardinals came to an agreement early Tuesday morning on a record-setting $54.5 million contract extension that will keep him in the desert for another two years, according to Ian Rapoport of NFL Network.

The $27.25 million per year rate is the highest salary ever for a non-quarterback. Included in the deal is $42.75 million in guarantees.

Deemed “too expensive” by Bill O Brien, the Cardinals acquired Hopkins earlier this offseason for a measly package. The deal included a 2nd round pick, 4th round pick and a washed-up David Johnson. The trade was heavily criticized and when asked for comment, Bill O Brien said, “It was in the best interest of our team… He had three years left on his deal, and he wanted a raise.” At the time of the trade, Hopkins’ contract was extended 3 years at $16.5 million per year, which placed him 9th highest in the league at his position.

Meanwhile, since entering the NFL in 2013, Hopkins has consistently finished atop the league in all receiving metrics. Along with Julio Jones, they are the only two receivers to be elected to the All-Pro team over the last three seasons. Looking at Jones’ annual salary, he earns $22 million.

It is understandable that DeAndre Hopkins felt he deserved a raise considering his career accomplishments compared to the players listed ahead of him.

This new deal ensures just that. Arizona locks Hopkins up for a total of $94 million over the next five years. With an average rate of $18.8 per year this puts him in right in the line with the elite tier of wide receivers.

For more NFL contract updates, be sure follow along with Double G Sports.