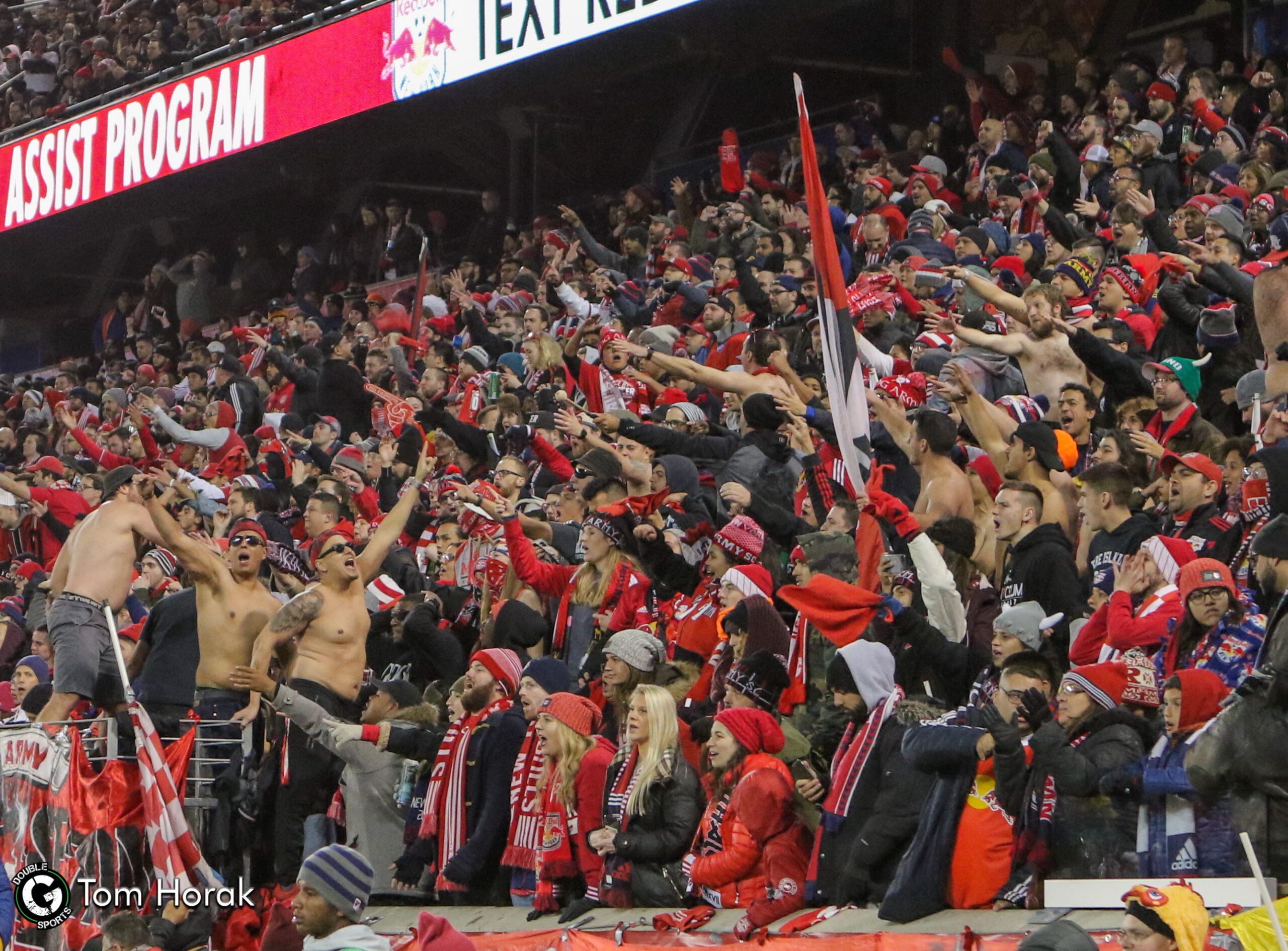 The Ford Hall of Fans will highlight and recognize the most passionate fans in the NFL on Wednesday, September 9. This event will take place at 10 AM. ET .

Jim Peters of Ford Motor Company will host the event to spotlight fans with Blue Jackets and Rings.

The Ford Hall of Fans class was selected in 2019 and honored at the Pro Football Hall of Fame.