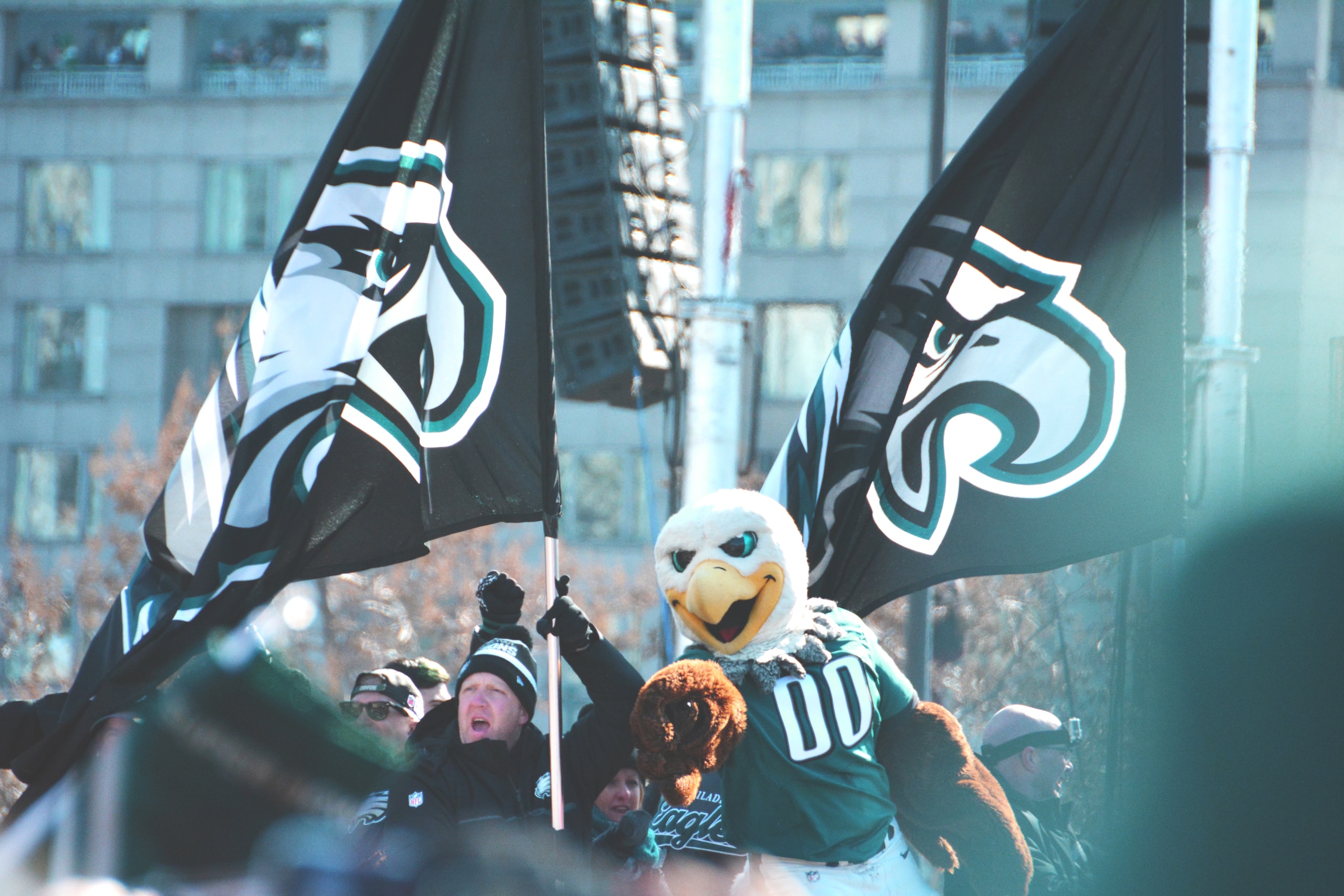 Photo by Casey Murphy on Unsplash

As the 2020 NFL Season heads on into Week Ten, the Philadelphia Eagles are still in the hunt to win the NFC East. One team who is also in that hunt and stands in their way– the New York Giants, who Philly will go head-to-head with this Sunday at 1:00 PM ET.

One week ago, the birds were on their BYE week and safety Marcus Epps received a positive test for the coronavirus.

On Tuesday, NBC Sports Philadelphia reported that a coach tested positive. The Eagles made it clear through a statement, “that individual and close contacts have been placed in isolation.” The team also emphasized that it is following the “intensive protocols” observed by the NFL-NFLPA agreement.

Only two Eagles starting players have tested positive in the past month, O-lineman Matt Pryor and Safety Marcus Epps. Nevertheless, the team has to take safety precautions to make sure this does not get out of control.

NBC Sports Philadelphia reports that these precautions includes holding virtual practice meetings, wearing masks at all times when necessary, and social distancing. As the season wears on, the weather gets colder and the stakes get higher the Eagles will need to soar to even greater heights to achieve any measure of success in the barren 2020 NFL season.