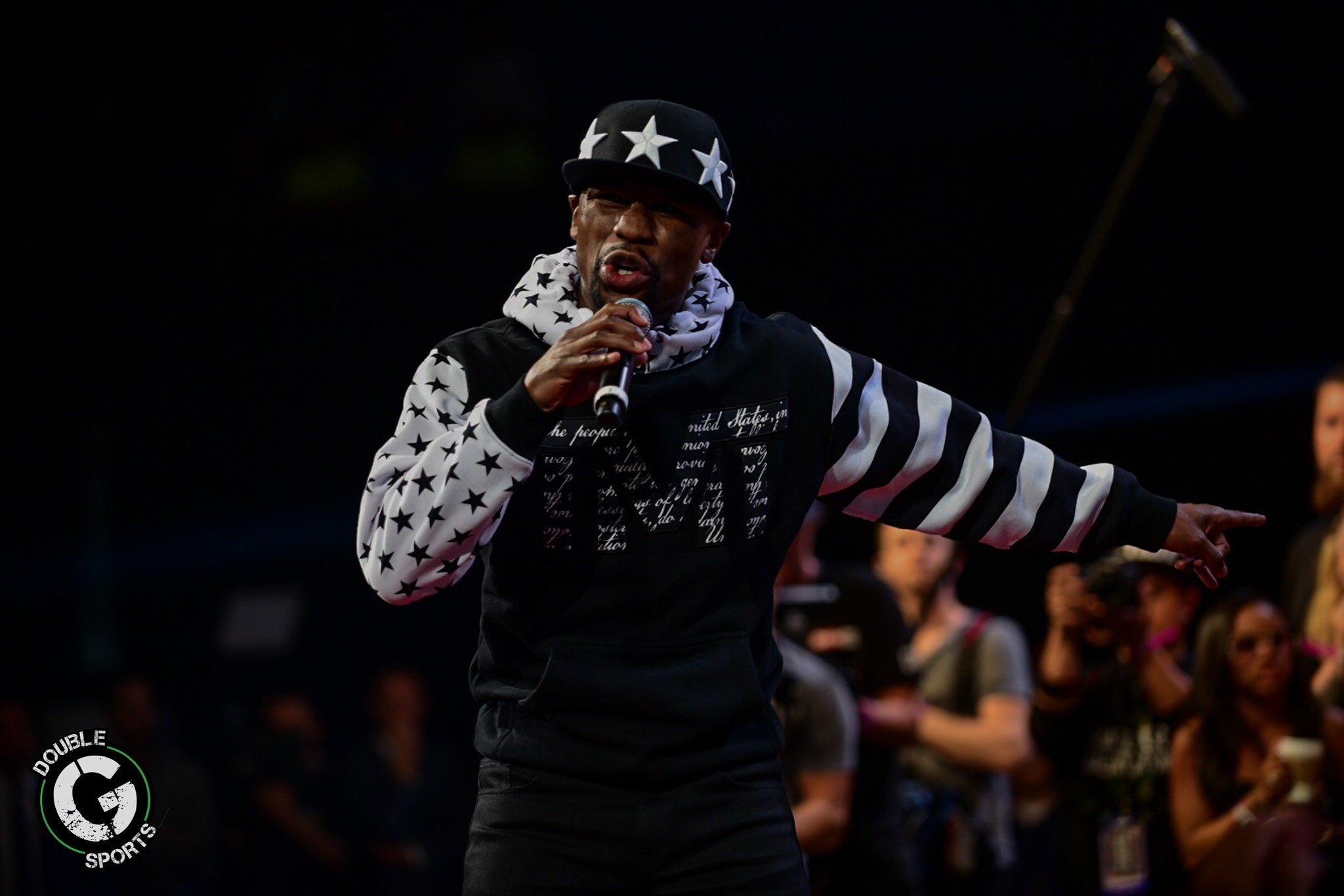 A press release from the Riverside County Sheriff’s Department confirms that Gonzalez was killed in a shooting which took place in Moreno Valley, California.

Boxing wunderkind Danny Gonzalez died on Monday, September 7 at the age of 22. Gonzalez was signed to Floyd Mayweather’s Mayweather Promotions.

A press release from the Riverside County Sheriff’s Department confirms that Gonzalez was killed in a shooting which took place in Moreno Valley, California. The young boxer “succumbed to his injuries at the scene.” Two minors were taken to a local hospital with “non-life threatening injuries.”

“Deputies secured the area as as crime scene and investigators from Moreno Valley Sheriff Station responded,” the press release states,” adding, “The Central Homicide Unit also responded and assumed the investigation.” As of Wednesday, no further information has been released. However, individuals with any knowledge about the current investigation is encouraged to contact the Central Homicide Unite of the Riverside County Sheriff’s Department, or submit a tip on the Sheriff’s Department website.

Mayweather posted a picture of himself and Gonzalez in remembrance of the slain athlete via Instagram. The photo captured the moment Mayweather presented his Mayweather Promotions contract to Gonzalez. In the caption Mayweather wrote, “R.I.P. champ gone but never forgotten.” World Boxing President Mauricio Sulaiman also tweeted a statement about Gonzalez’s untimely death, writing, “We are very sad to report the tragic death of boxer and top prospect, Danny Gonzalez. We send our deepest condolences and prayers to the Gonzalez family at this hard time. May Danny rest in eternal peace.”

Brooks Koepka has Withdrawn from the 2020 US Open
The Cleveland Browns Permitted to Have Fans in the Stands
Posting....