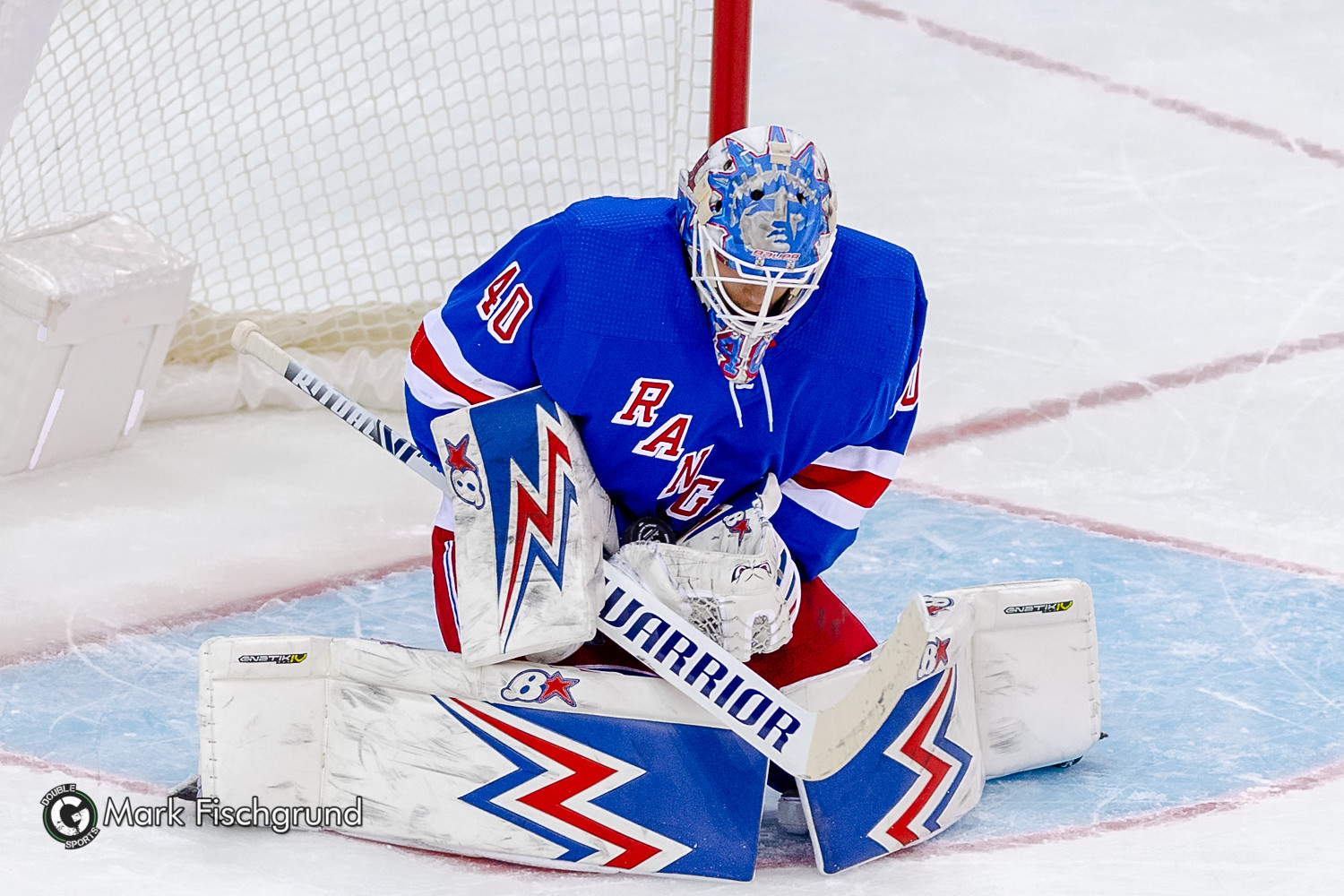 Thursday night in Columbus, the New York Rangers played the Blue Jackets for the first time in the 2019-20 National Hockey League (NHL) season. This game was also Ranger’s super-star Artemi Panarin’s frist against his former team. Panarin did not disappoint and scored the winning goal on a great feed from Anthony DeAngelo late in the second period, that would ultimately seal the victory for New York.

It was a game that was being discussed as a battle between Jackets’ head coach John Tortorella and Artemi Panarin. During the off-season, The Jacket’s offered Panarin a deal to return, but ultimately, he signed a 7-year-deal worth $81.5 million dollars with New York. Moreover, Columbus team president John Davidson left to become the Rangers’ team President.

It had to be a painful off-season for fans of the Columbus Blue Jackets, while for Rangers fans it was heaven.

Back to last night’s game, the Rangers’ decided to start goaltender Alexandar Georgiev, who had been playing well. That decision paid off in the first period when the 24-year-old netminder made a clutch save to deny an open-net to Oliver Bjorkstrand. It was such an important save because it allowed the Rangers to score the first goal.

Brendan Lemieux scored first for the Rangers, off a great pass from new linemate Mika Zibanejad. Lemieux’s fifth goal put the Rangers out in front early. Zibanejad made a skillful between-the-legs pass to Lemieux in front of the net. Since he returned to the lineup on Nov. 27, Zibanejad has scored five points, and has an assist in his last three games.

After the Blue Jackets tied the game, Jacob Trouba scored on the power-play at 5:46 of the second period. Head coach David Quinn made some key changes to his power play before this game. Rookie Kaapo Kakko was placed on the first power-play unit to replace Ryan Strome. Strome and Adam Fox assisted Trouba’s goal that broke the tie.

Early in the third, Blue Jackets’ d-man Seth Jones scored to cut the Rangers’ lead to one. Quinn challenged the play, claiming there was goalie interference on Alexandar Georgiev. The call was upheld, and the Rangers went on the penalty-kill. The Rangers killed the penalty and held on to win the game 3-2.

The Blue Jackets outshot the Rangers by 47-19. Yet, New York still managed to win the game thanks to a very solid performance from their back-up goaltender, Alexandar Georgiev. “Georgy” made 45 saves, including 17 in the third period, in what might be his best start as a Ranger.

Blueshirt defenseman, who scored the Rangers’ second goal tonight, weighed in on how well his goalie played.

“If you want to be a playoff team, your goalie’s got to steal some games, and we’ve had a couple,” Trouba said. “There’s at least two I can think of off the top of my head, and tonight is one of them.”