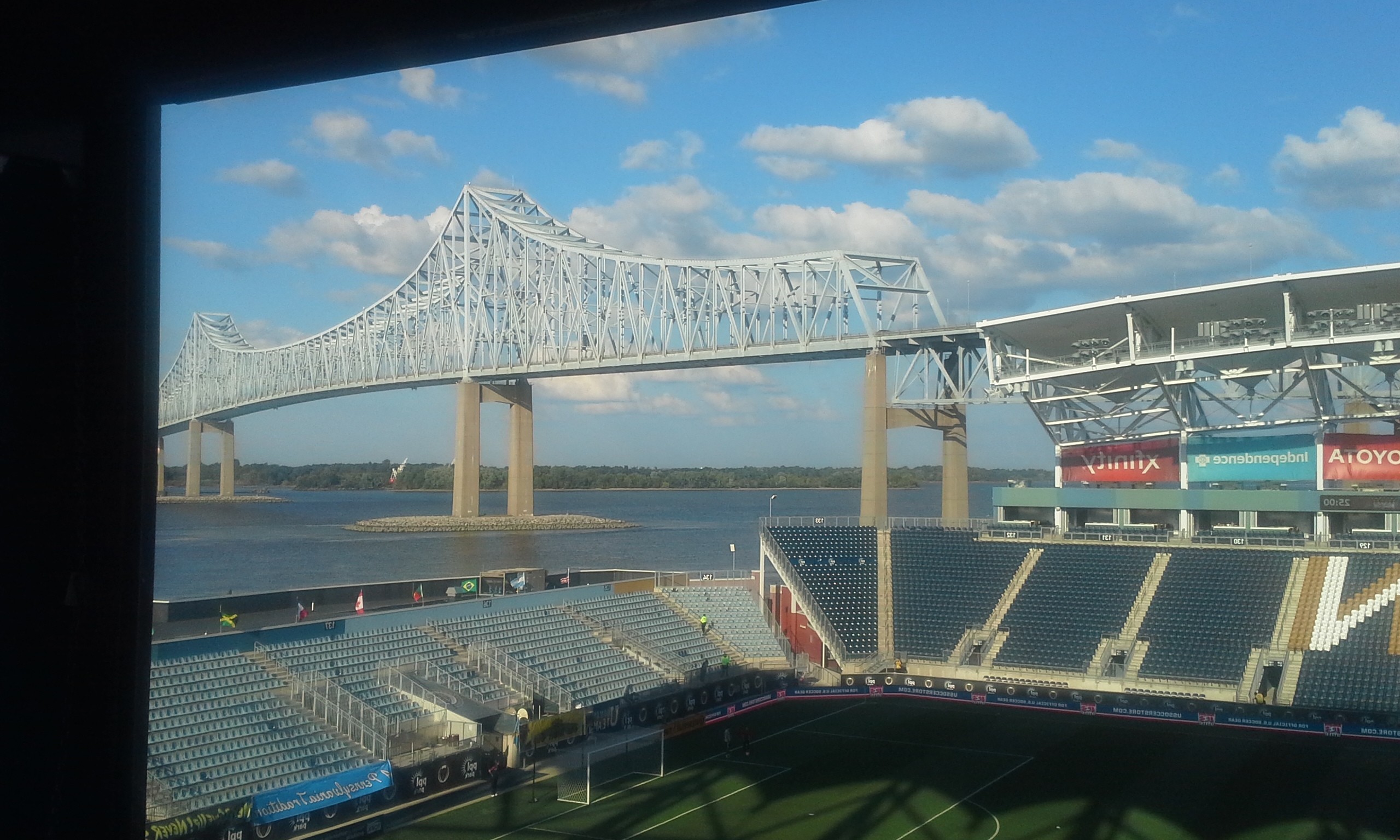 How do the MLS Results Affect Union’s Playoff hopes?

Philadelphia Union picked up a massive three points on the weekend when Sebastian LeToux’s 78′ deft strike from close range, surviving the emotional debut of Didier Drogba for Montreal.

They then got some great results that put Philadelphia right back in the mix for the Eastern conference playoffs.

Orlando City, who currently sits on 28 pts., one ahead of the Union, is watching its season fall apart as the Lions were torn apart by Toronto 5-0.  US international Jozy Altidore netted a late brace in that match as Orlando was reduced to 9 men due to disorganized play at the back and were booked with 3 yellow cards and two red cards (one the result of a second yellow) in the match.

The good news kept coming as Chicago Fire, who earned a draw with Philadelphia last week, were beaten by an old friend when former Union man Jack McInerney netted from close range to give Columbus a 3-2 lead that it would hold.

The Fire are stuck on 23 points and now sit 4 points behind the Union in last place in the east of MLS.

The perfect weekend was capped when NYCFC ran into the buzz-saw that is LA Galaxy and were thrashed 5-1 at the hands of the best team in Major League Soccer.

The Union now sit just a point behind Montreal who is tied for the last spot with NYCFC and Orlando City.

The Impact next travel to Toronto which should be a very difficult match for the Impact while NYC will host Columbus Crew.  Orlando City however gets the Chicago Fire who will hopefully be inspired off their tough loss at the weekend against Columbus.

Sharks Shock the Philadelphia Soul, Knock them out of the Playoffs
Jorge Posada and Andy Pettitte were great Yankees, but are they Hall of Famers