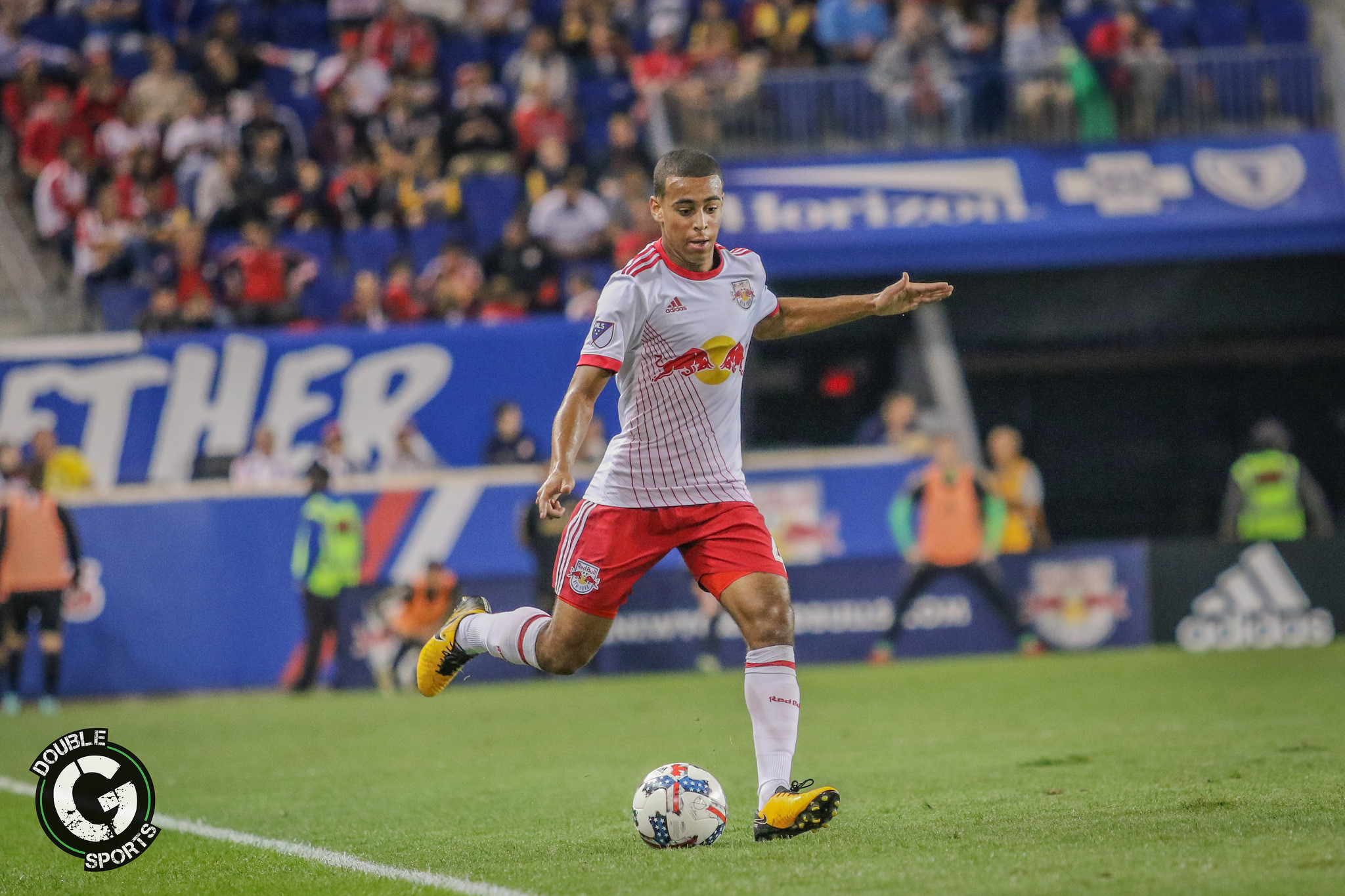 As we move closer to World Cup 2018, the fact that the United States won’t be involved is becoming closer to reality.

One of the main criticisms of US Soccer was a lack of union between the national team program and the top club league in the United State; MLS.

When Jesse Marsch was hired to coach RBNY, he committed to the development of young players.  Gone were the days of the “quick fix” former super star signings.  Red Bull has even traded its team captain in back to back years dealing Dax McCarty last season and Sacha Kljestan just prior to the start of this year.

Mixing a blend of some veteran leadership like keeper and captain Luis Robles and star forward Bradley-Wright Phillips, and youth from the academy would become the model for Marsch and RBNY.

Red Bull academy has been an important part of the lifeline of the Red Bull organization, and the truth is, it had begun prior to Marsch’s appointment at the start of 2015.  In Marsch’s first year, Matt Miazga flourished eventually earning a transfer to Chelsea of England’s top flight.  The Clifton, NJ native worked his way through Red Bull academy before impacting the first team as an 18 year old homegrown player; the 8th player to sign a homegrown player contract with Red Bull.

Marsch has shown no hesitancy to start teenaged players. That continued last year with the emergence of Tyler Adams; another Red Bull academy product who has burst onto the scene with a debut goal in a friendly match against Chelsea in 2015 as a 16 year old.  Adams has become a regular starter for Red Bull, and possibly a future star for US Soccer.

Sean Davis, now 25 years old, is another homegrown player who debuted under March in 2015 and is another regular in the Red Bull lineup.  The solid play of Davis along with the development of Adams in the midfield made it more palatable for the Red Bulls to move on from aging stars like Kljestan and McCarty in favor of youthful players.

Facing 4 CONCACAF Champions League matches at the start of league play, Jessee Marsch has been keen to rotate his lineup.  Among those rotations meant the debut of another teenaged player and another product of Red Bull academy Ben Mines.  Yet another player on a homegrown player contract, the Ridgefield, CT native scored on his debut in a Red Bull win at just 17 years of age.

In the past, Red Bull has used its academy to add squad depth such as Connor Lade, who still features for the club, and Ryan Meara who has played a role for the club as a backup to Robles.

However, the difference now is a commitment to youth in key roles with an emphasis on developing players who can star for both Red Bull New York and on the international level for their respective national teams.  Of course, such a model would mainly benefit the USMNT with homegrown players being in the pool of players for the United States.

Imagine more of MLS followed suit? Would we have still been turning to players in their mid 30’s to try to qualify for the upcoming World Cup?