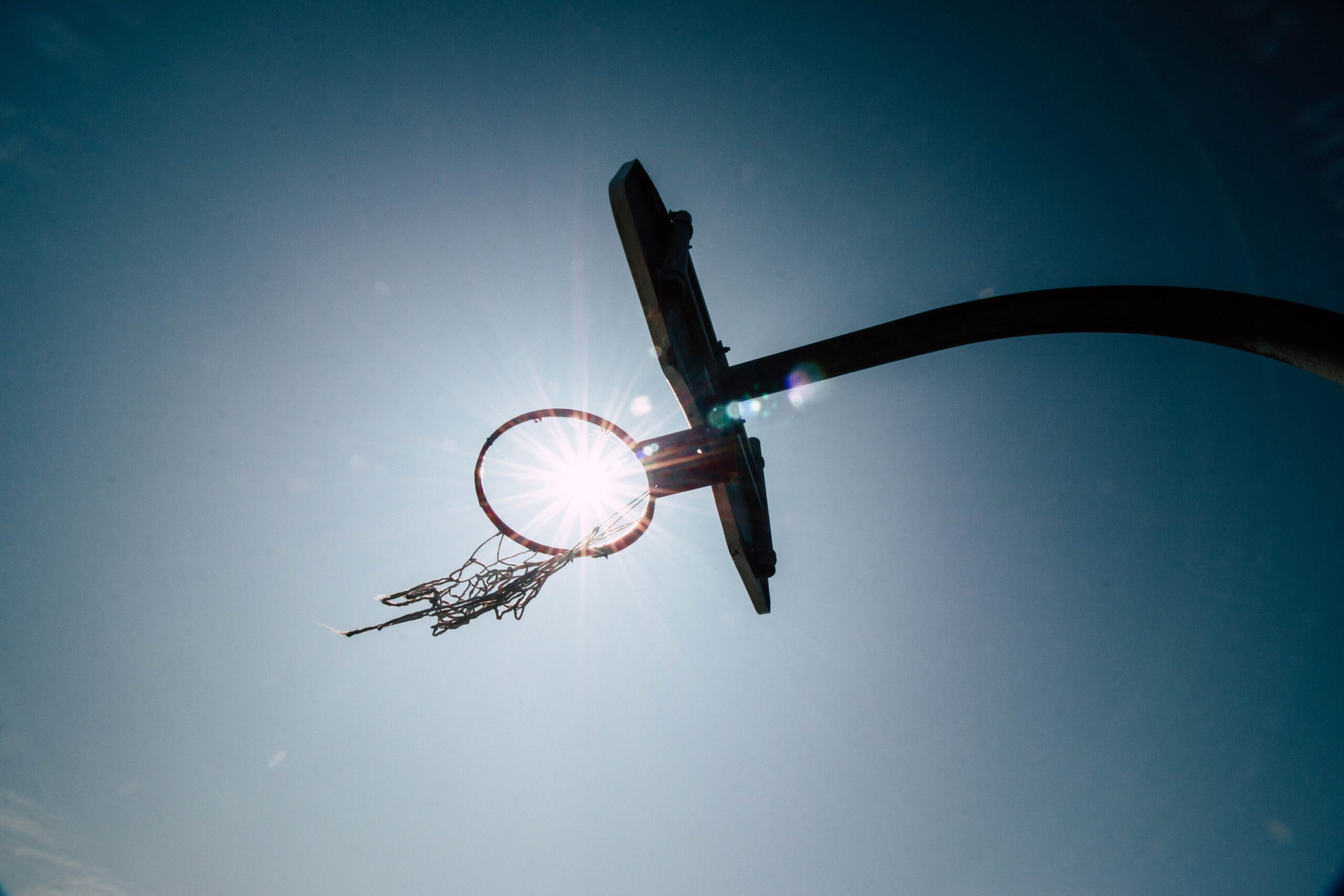 Photo by Yassine Khalfalli on Unsplash

The 30-year-old NBA star last played for the Brooklyn Nets in 2019.

The couple posted a video of their newborn on social media, with Iman writing on Instagram, “At 3:28 am on Sept 6th 2020 Rue Rose decided that the baby shower thrown for her and mommy was too lit. She didn’t make the party but she managed to make the next day her birthdate!”

Shumpert then continued to reveal that Rue, just like her sister Iman Jr., was also born in her family’s bathroom at home. He adds, “Now…when we buy homes, we always find a bathroom with great energy…but not in a million years would you be able to tell me we’d deliver both of our daughters in a bathroom without the assistance of a hospital! A healthy child. A little sister. Another daughter. Welcome babygirl…we love you!”

Although she’s not old enough to type or take her own selfies, Rue Rose Shumpert already has her own Instagram account…with over 67,000 followers to date.

The 30-year-old NBA star last played for the Brooklyn Nets in 2019. Shumpert’s spouse Teyana gave birth to their first child, Iman Tayla Shumpert Jr.  in 2015. It was reported then that Shumpert delivered Iman Jr. and used a pair of headphones to tie the umbilical cord.

Double G Sports sends out congratulations to the Shumpert family.