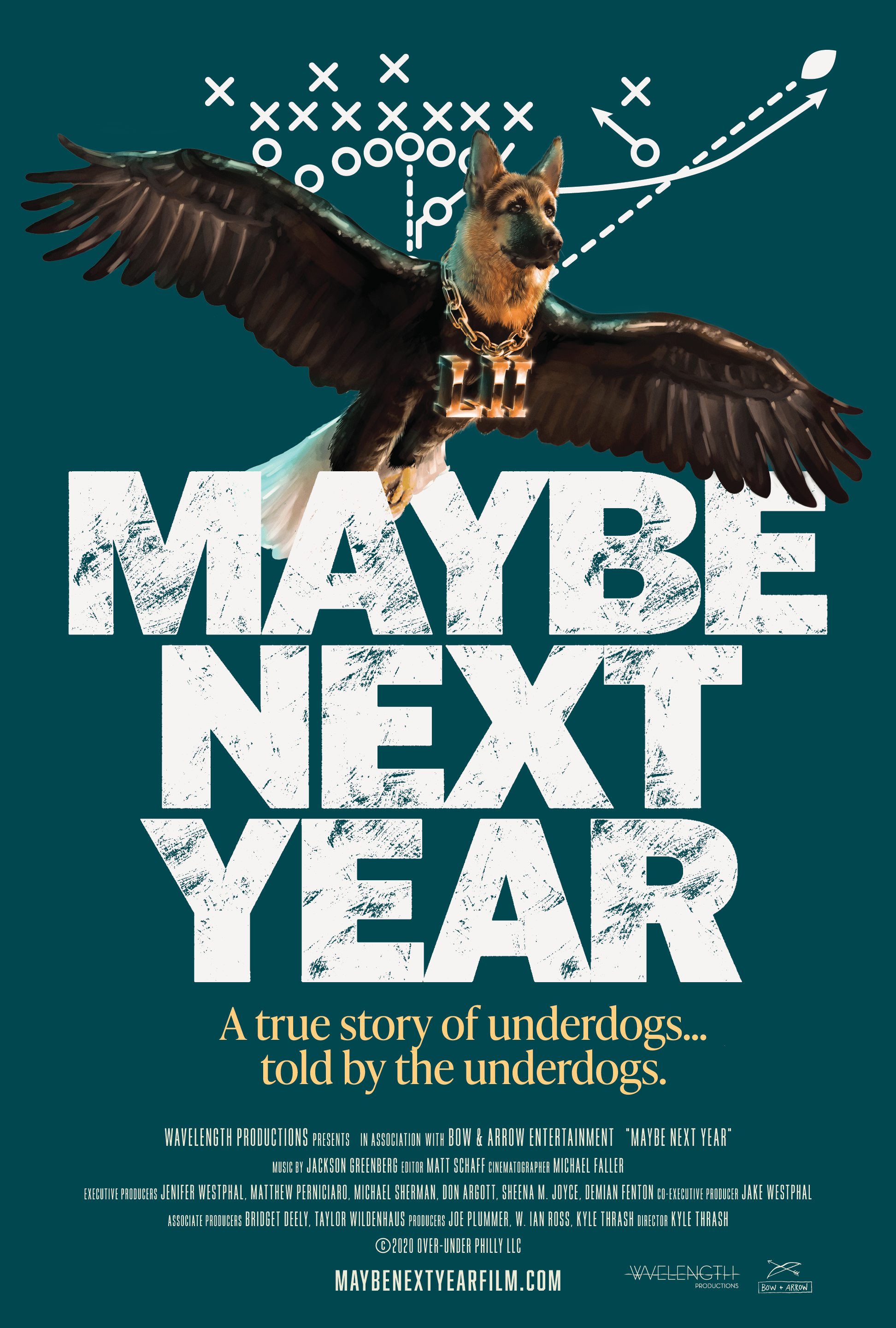 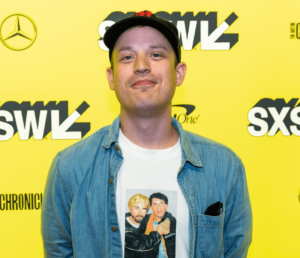 Filmmaker Kyle Thrash takes viewers through the Philadelphia Eagles’ road to Super Bowl success, while analyzing the national stigma placed on Eagles fans through the eyes of four Eagles fanatics, in his documentary, Maybe Next Year. The Lehigh Valley native and Drexel University graduate tells In The Zone’s Candace Cordelia that he was always in the “Philly sports realm— going to games and going down to the Vet[erans Stadium] as a kid and then the Linc[oln Financial Field] as a young adult.”

“I was always seeing these larger than life characters in Philly sports and seeing these fans go down at five in the morning with these huge RVs and painting their face and wearing insane costumes and other gear. I felt like it would make for a really interesting short doc about community and…looking at their psyche as fans and looking at what makes Philadelphia Eagles fans and Philadelphia sports fans unique, where that national media perception of us being ‘the worst fan’ kind of comes from,” says Thrash.

Thrash profiles four Philadelphia fans in Maybe Next Year — Shirley, Barry, Jesse and Bryant. Bryant is the most well-known Eagles fanatic of the group, thanks to his popular YouTube persona as EDP445. Bryant’s fame is attributed to his passionate, no-holds barred rants following Eagles games and genuine love for the NFL team and Thrash posits that the Eagles, for Bryant, provides an escape in a world where love seems hard to find.

“He’s a sweetheart. He does have a good heart. He’s a polarizing character, so I wanted to show the other side that maybe people don’t know about him.”

Maybe Next Year is essentially a film about the underdog — from the Philadelphia Eagles to their fans and the City of Brotherly Love that embraces both. It’s a documentary worth watching for football lovers and non-football enthusiasts alike, especially the Super Bowl LII celebratory footage showing people pouring into the streets of Philadelphia. If there was ever a  sports documentary to watch in 2020, Maybe Next Year is a top choice.

For more information on how to watch Maybe Next Year, follow this link: https://www.maybenextyearfilm.com/