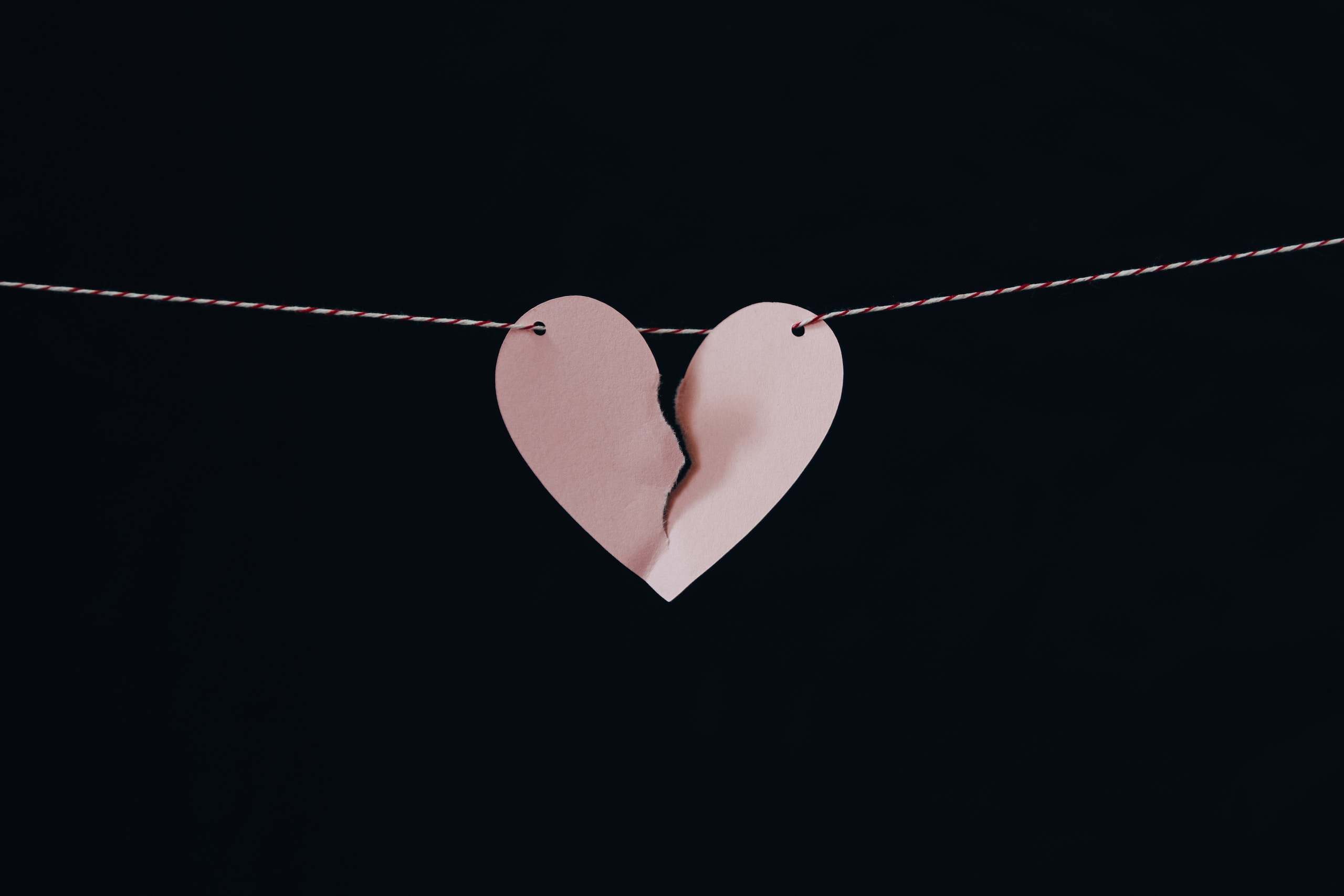 Lamar Odom’s Fiancee Calls Off Engagement, Says It Was a “Difficult Decision”

After a year since saying “yes,” Sabrina Parr reveals that her engagement with Los Angeles Lakers star Lamar Odom is off.

The Cleveland-born personal trainer stated in her Instagram stories Wednesday night, per Hollywood Life, that even though the decision was “difficult,” it was “the best for myself and my children.” “Y’all know I’m honest and transparent so I have to be the first to let you guys know that I am no longer engaged to Lamar. Lamar has some things that he alone has to work through,” Parr writes.

Parr continues, “I love him dearly but I am no longer able to be by his side while he seeks the help he so desperately needs. I wish him all the best and I am asking that you pray for everyone involved.”

Parr and Lamar Odom became engaged in 2019, after four months dating. The former couple’s engagement came after Odom’s highly publicized marriage to Khloe Kardashian. Khloe and Lamar’s marriage officially ended in 2015, with both individuals signing divorce papers. Lamar revealed the obstacles faced in their marriage, including his addictions to sex, drugs and alcohol, in his New York Times bestselling memoir, Darkness to Light.

Kardashian and Odom’s divorce also occurred the same year in which Odom nearly died from a drug overdose at the Love Ranch brothel in Nevada.