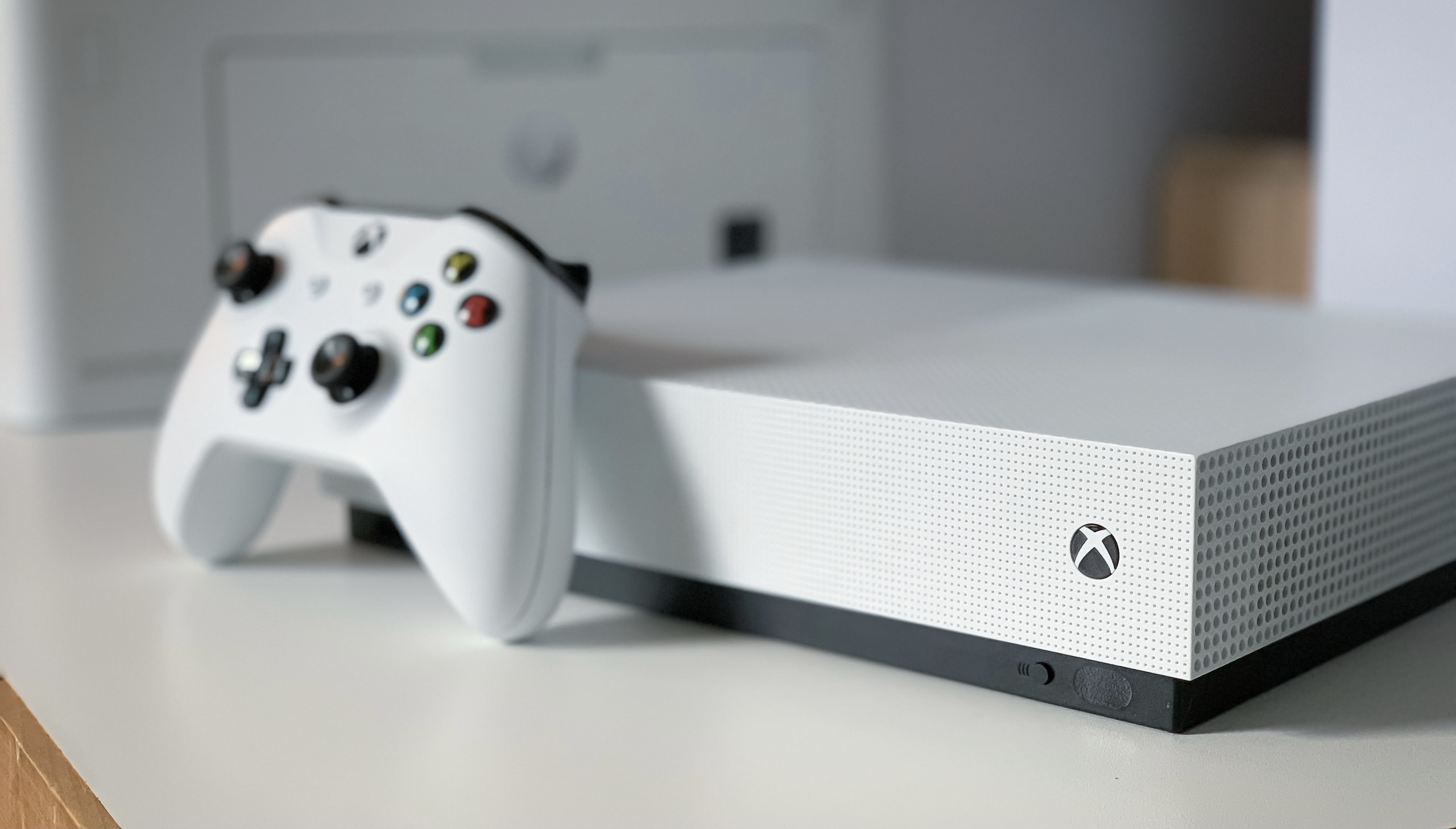 Revenue For Xbox is at an All-Time High:

Since 2001 Xbox has changed the way people are playing video games and has completely taken over gaming revenue. Anyone who is a game lover will most likely have the console, or know someone who does. Xbox has a live feature on it that lets users talk to their friends, or just play with random people. Just last November they launched a new console and it’s called, Xbox Series X and Xbox Series S. The Series S is the smallest console ever produced, and the X has the fastest speed. Both of these consoles are out of stock. These consoles cause their revenue to skyrocket; giving Microsoft one of their best debuts ever launched.

The spike in revenue wasn’t really shocking, however, since the Covid-19 pandemic people have been stuck in their homes. The quarantine order gave people more time than ever to play video games. In turn, this gave the gaming industry a huge advantage. According to Window Central, “Microsoft has unveiled its second-quarter earnings for its 2021 fiscal year, reporting revenue once again on the rise to $43.1 billion. That also couples with continued success for its gaming properties, pushing total revenue up 51% year-over-year, and steady growth across the fundamentals of its Xbox brand.”  Microsoft will continue to grow every year and it will keep its spot top of the gaming industry. 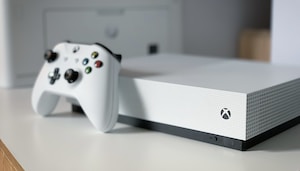 Photo by Louis-Philippe Poitras on Unsplash