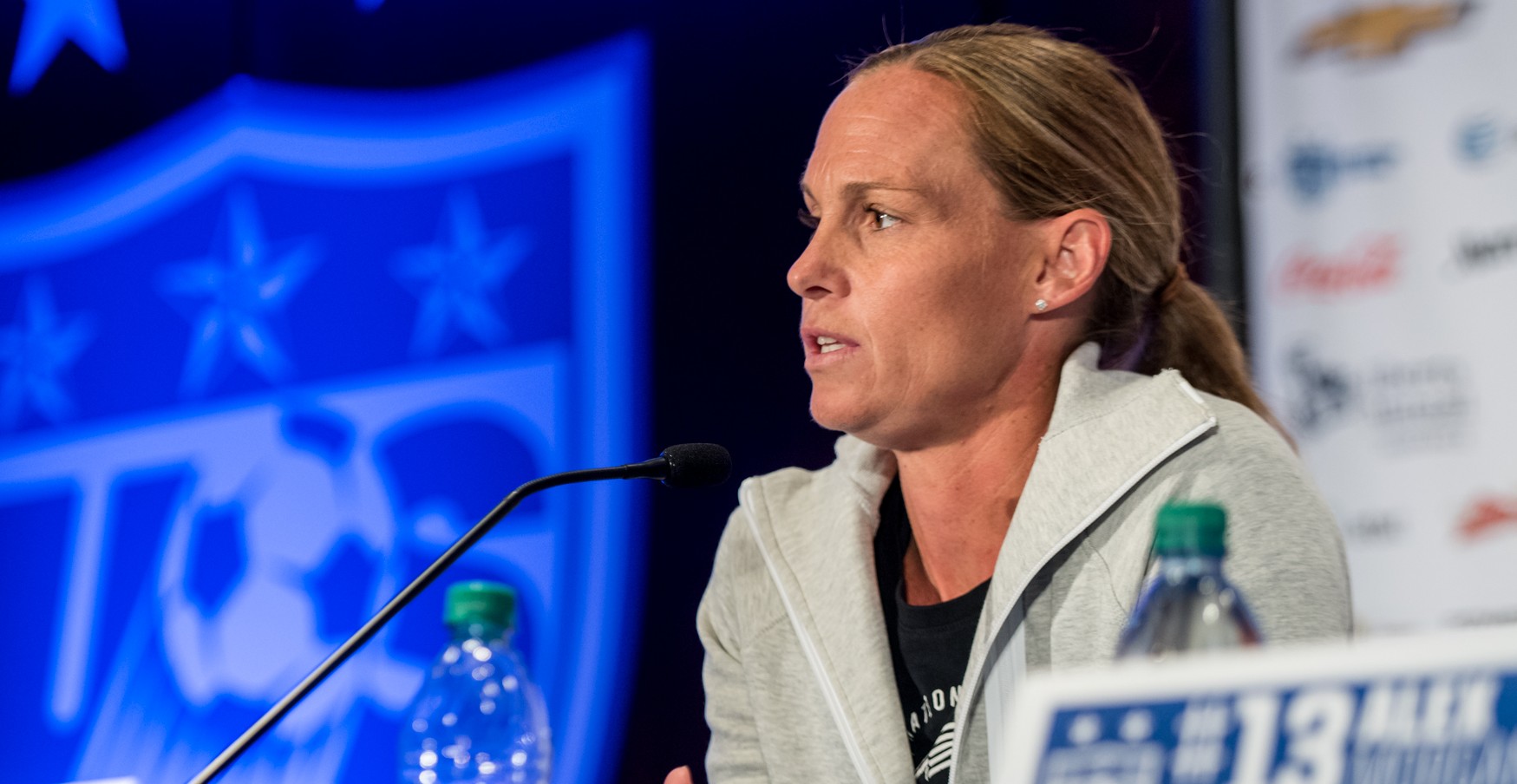 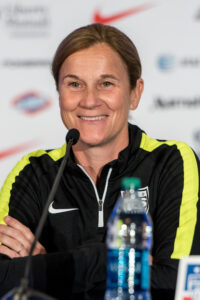 When Brandi Chastain sent her perfectly taken PK into the goal in 1999, the US had their 2nd World Cup title in 8 years and appeared as if they would be perennial winners.

Fast forward 16 years and the US was still stuck on 2 wins; until tonight.

With a barrage of four first-half goals including 3 from New Jersey’s Carli Lloyd who took home the Silver Boot and the Golden Ball as the top player of the World Cup, the US built a huge lead against Japan that they would not relinquish en route to a 5-2 victory and the third World Cup championship for the USWNT.

Japan, who had beaten the US on PKs in 2011, had to come into the game with confidence.

In a scenario not even the most ardent of US supporters could imagine, the United States crushed Japan to win the World Cup 2015.

Now the most successful national team in the 24 year history of the competition, the US have hoisted the trophy 3 times.

Abby Wambach has her championship, and Shannon Boxx who missed her PK in ’99 has hers, and the legendary Christie Rampone has her second as the only active member from 1999.

Hope Solo, who allowed 2 goals tonight, had 5 shutouts in the tournament, and took home the Golden Glove for the second time in her career.

And Jill Ellis, who faced a lot of criticism, became the right choice for the USWNT leading the team to the championship.

Noticeably, Sepp Blatter was absent on the podium.