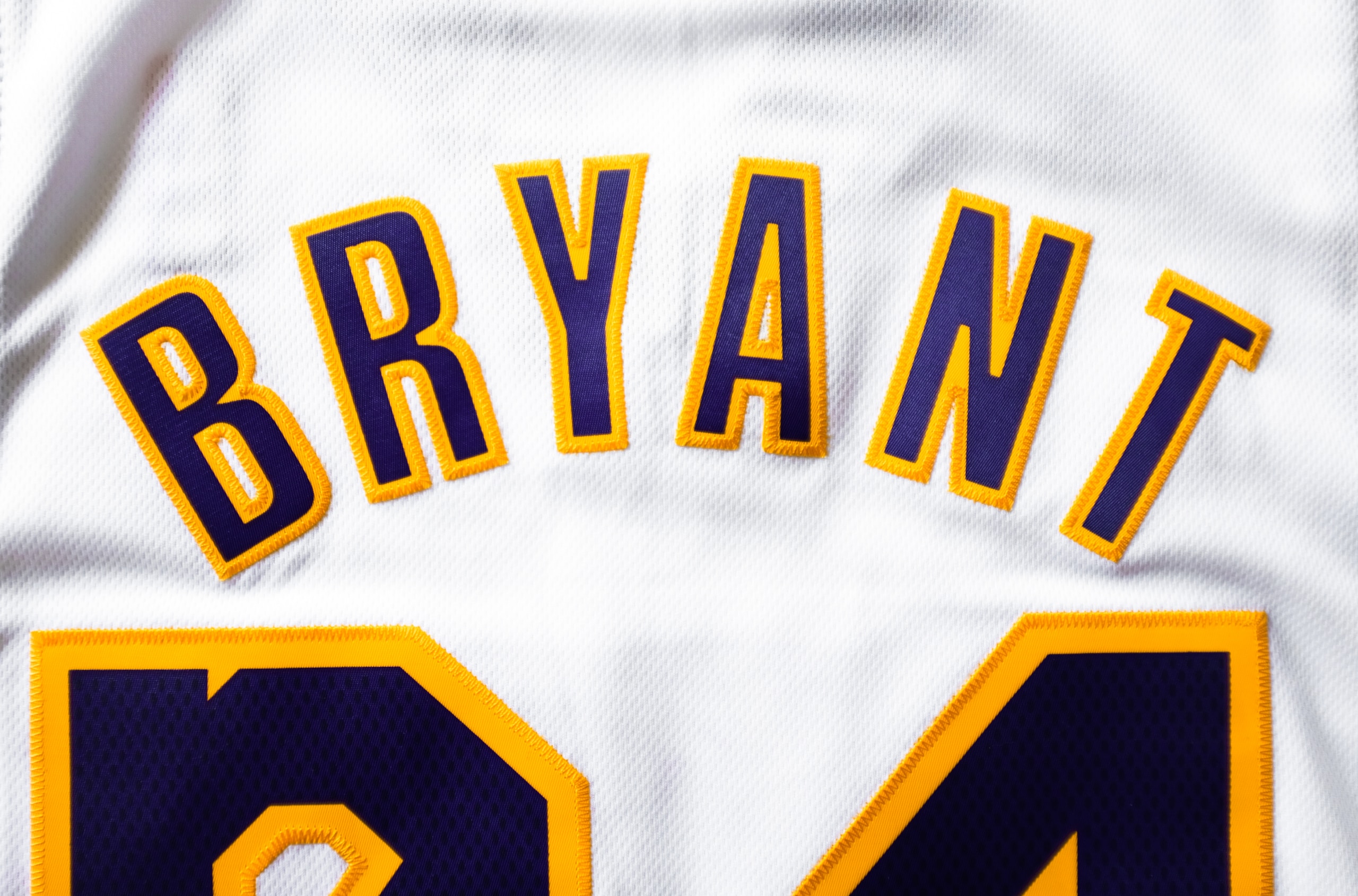 Bryant’s basketball jersey he wore during Game Five of the 2008 NBA Finals hangs in the museum’s “Sports: Leveling the Playing Field” gallery exhibit.

The legacy of basketball legend Kobe Bryant continues to live on in many ways. One of the latest tributes to the late five-time NBA Champion is on display at the Smithsonian National Museum of African American History and Culture in Washington, D.C.

Bryant’s basketball jersey worn during Game Five of the 2008 NBA Finals hangs in the museum’s “Sports: Leveling the Playing Field” gallery exhibit. This was the same year the sports icon won the NBA’s MVP award. The white, yellow and purple jersey shows “Lakers/24” on its front and “Bryant/24” on its back. Museum visitors headed to the exhibit will also see a pair of LeBron James 15 “Equality” Nike sneakers next to Bryant’s uniform.

Interim director of the National Museum of African American History and Culture says in a statement, “Kobe’s contributions on and off the court are remarkable. As a founding donor, he understood the significance of this museum to the nation and to the world. After postponing the March installation due to COVID-19, we believe now is the perfect moment in history to honor his memory by placing his jersey on view.”

The Kobe and Vanessa Bryant Family Foundation gave $1 million dollars to the National Museum of African American History and Culture. In addition, Kobe donated his 2008 jersey to the museum in 2017.

For information on how to get timed-entry passes to see view Kobe’s jersey in person, visit nmaahc.si.edu.