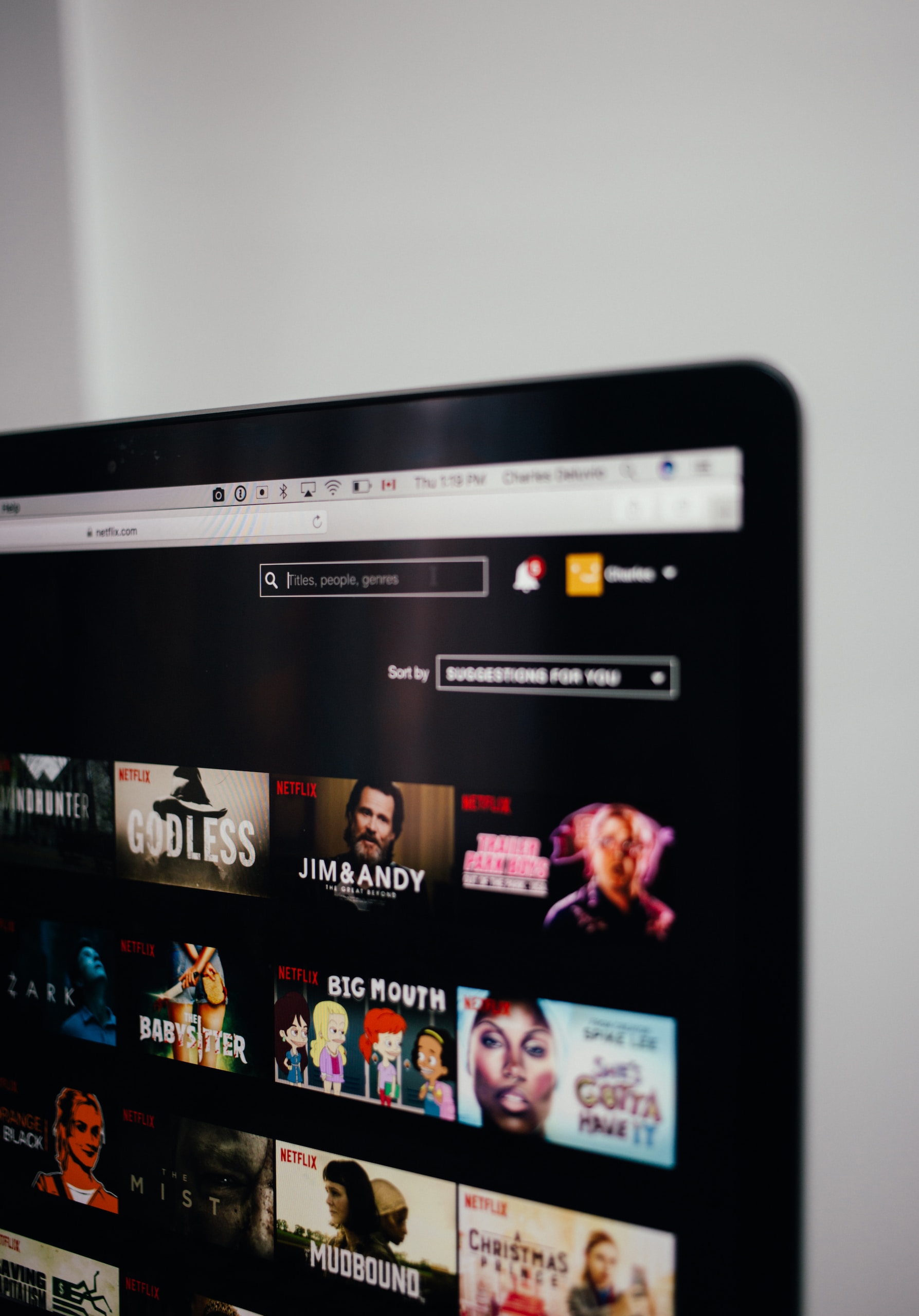 Netflix is digging deeper into the wrestling business.

According to Bleacher Report, WWE CEO and Chairman Vince McMahon will be the subject of a forthcoming multi-part documentary to air on the popular streaming platform. Dave Meltzer of the Wrestling Observer Newsletter tweeted on Thursday that the film will be  “one of the highest budgeted Netflix docs in history.”

WWE & Bill Simmons producing a multi-part Netflix documentary on Vince McMahon, will be one of the highest budgeted Netflix docs in history.

TalkSPORTS’ Alex Carthy confirmed via Twitter that The Ringer founder and ESPN’s 30 for 30 co-creator Bill Simmons is set to produce the Vince McMahon documentary. Fightful reports that Fyre: The Greatest Party That Never Happened director Chris Smith will direct the film.

Nick Khan says there will be a multi-part Netflix documentary on Vince McMahon! Bill Simmons to be an executive producer.