New Dynamic in New York: Can Porzingis and Knox play together?

Kristaps Porzingis is the face of New York Knicks basketball. After distinguishing himself as an All-Star this past season, Porzingis suffered a devastating ACL tear weeks before the All-Star game. He is set to return half-way through this season, looking to pick up exactly where he left off.

Kevin Knox, on the other hand, is one of the newest members of the Knicks. After being drafted ninth overall in the 2018 draft, he made a huge splash in the summer league.

Both players have huge expectations on their shoulders, especially given where the Knicks ended up last season. However, a big question is, can the two actually play together?

Too much of the same? 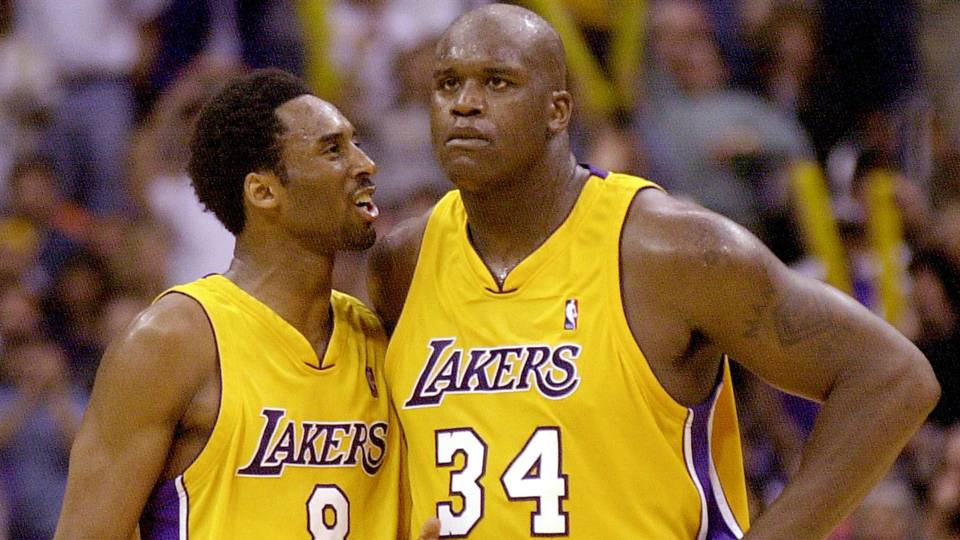 It is not rare that great players don’t always see eye to eye (i.e. Shaquille O’Neal and Kobe Bryant). Of course, such division can only be detrimental to a team’s continued success. Seeing that the Knicks are looking to re-emerge as an Eastern Conference playoff contender, New York cannot afford for their star and potential rookie sensation to be on different pages.

However, it cannot be discounted that by the time Porzingis returns, the team could be used to the offense flowing through Knox. If such a system proves successful, it may not be as easy to just insert Porzingis back into the rotation.

Another point worth considering is that both players may also stagger the offense. While Porzingis is a much better defensive player at this point, he is offensively similar to Knox. Both attack the boards and get their shots off from similar spots on the floor. If the two are too similar and look to score in the same fashion, then there is a very real possibility that for one to shine the other must take a step down. While that may be okay if that was the status quo of the season, Porzingis won’t be back until January.

If Kevin Knox has put in substantial amount work at the point of Porzingis’ return and emerged as the team’s most dynamic scorer, it wouldn’t seem conducive to expect him to just stop. On the other side of the coin, asking a proven scorer like Porzingis to let the “new guy”  just take center stage also doesn’t seem like a winning strategy. Thus, the problem that the team will face regarding these two players is a problem of dynamics. How can the team effectively implement both players to best facilitate the offense?

It is also worth noting that two great players can effectively feed off each other’s greatness (i.e. LeBron James and Dwayne Wade). Since both Porzingis and Knox have a similar play style, it can very well be the case that the two understand how to best facilitate the other. Such a result can lead to the Knicks giving most teams a real defensive problem.

It would be unlikely that most teams could contain both Porzingis and Knox simultaneously. If the two learn to play together, they could essentially force defenses to have to settle between stopping one or the other. Even if a team managed to use all their defensive weapons to stop both players, it would open up other offensive options for the Knicks, such as Tim Hardaway Jr. or Enes Kanter. Thus, if Kevin Knox and Kristaps Porzingis learn to play together, the Knicks could actually be very dangerous.

The fairest answer to my initial question is that it simply too soon to tell. No one actually knows if the two can be good together because they have yet to really step on the court together. Knicks fans will have to wait until January to see New York actually has a new dynamic duo on its hands. If the team can’t manage to get the two on the same track, then New York will likely have to go into another year of rebuilding. However, if Porzingis and Knox can actually play together, the Knicks could potentially have a very successful season.

Out of Service: Butler to discuss uncertain future with Timberwolves
The New York Knicks need to walk away from potential Butler trade
Posting....