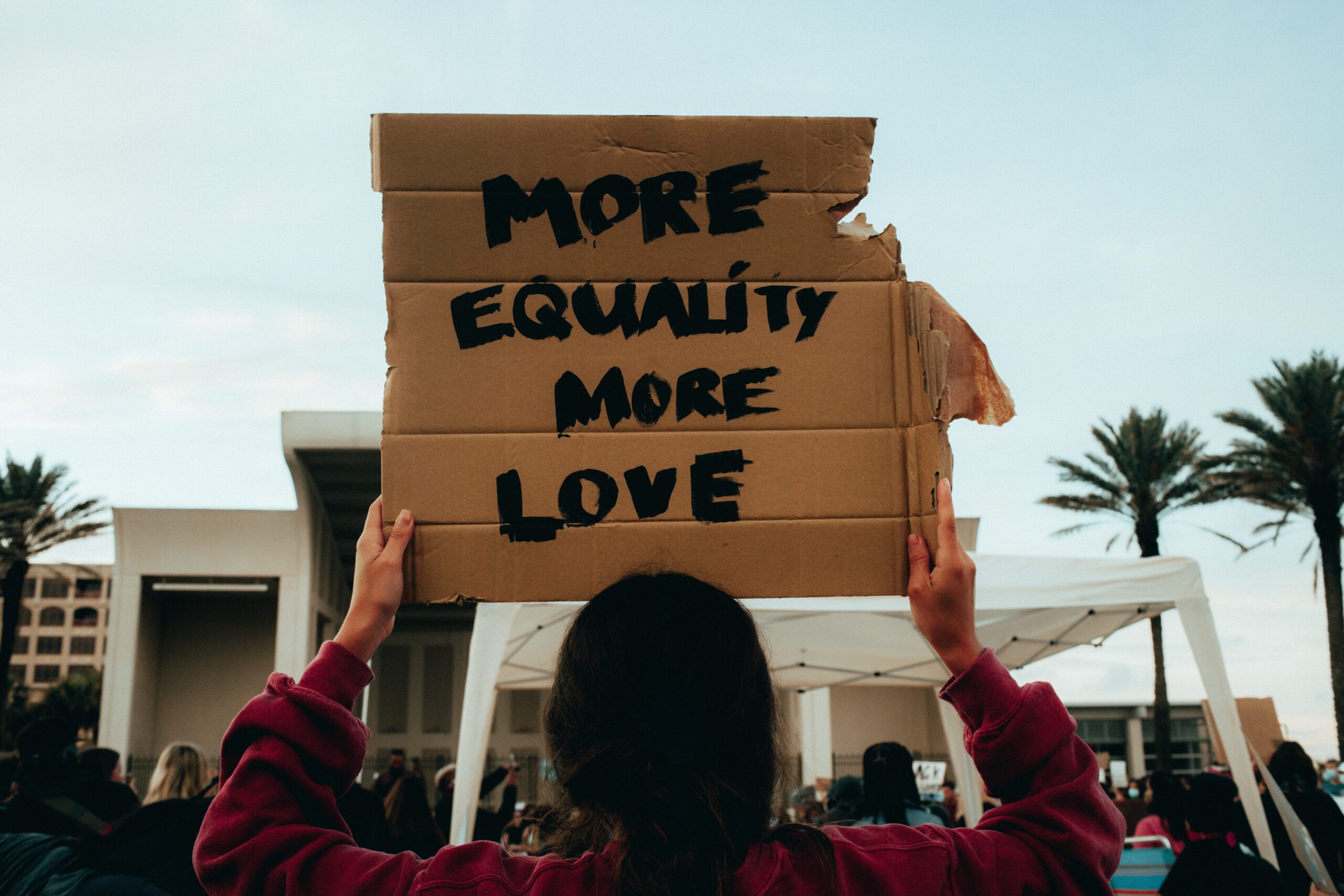 Photo by Cody Pulliam on Unsplash

NFL Launches “It Takes All of Us” to promote social justice

The NFL launched “It Takes All of Us,” a season-long campaign committed to unifying the country in the fight for social justice.

It takes all of us working together, side-by-side, to create the future of football. #ItTakesAllOfUs pic.twitter.com/oMeSvFYOzh

The “It Takes All of Us” campaign video features 2017 Hall of Fame inductee LaDainian Tomlinson’s speech.

“We are honored to leverage LaDainian Tomlinson’s powerful message of “Football is a microcosm of America — all races, religions and creeds living, playing, side by side”as the inspiration for our season-long campaign. His words provide a message of unity and hope that will carry the league through an extraordinary 2020 season,” said NFL EVP and Chief Marketing Officer, Tim Ellis.