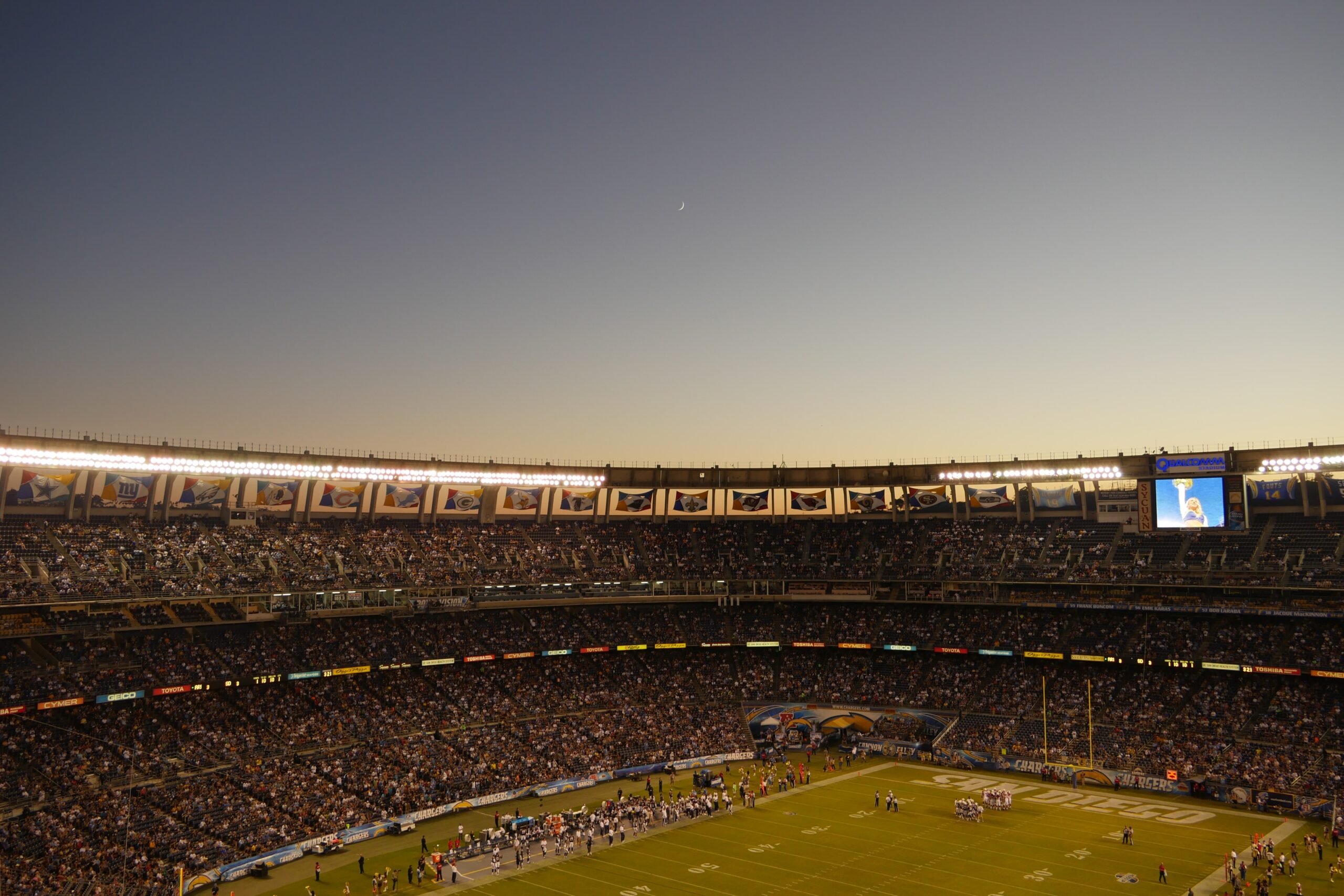 NFL Super Stadiums gives an inside look to SoFi stadium

A two-hour special, NFL Super Stadiums, premieres September 9 at 8 PM ET on Science Channel and September 12 at 11 AM ET on Discovery. The encore special will be on the NFL Network September 19 at 9 PM ET.

The two-hour special will go behind the scenes to meet the engineers who constructed the SoFi Stadium.

Follow the epic journey of building #SoFiStadium in the new special #NFLSuperStadiums premiering Wednesday, September 9 at 8pm on @ScienceChannel!pic.twitter.com/NrDO7TZs10

The 3.1 million square feet stadium will be the home to the LA Chargers and the LA Rams. The stadium is equipped to host other entertainment events.

The stadium will serve as the host of Super Bowl LVI and the Opening and Closing Ceremonies of the 2028 Olympics.

This NFL Super Stadiums special will also show the coaches, executives and players from the Chargers and Rams in their new home.