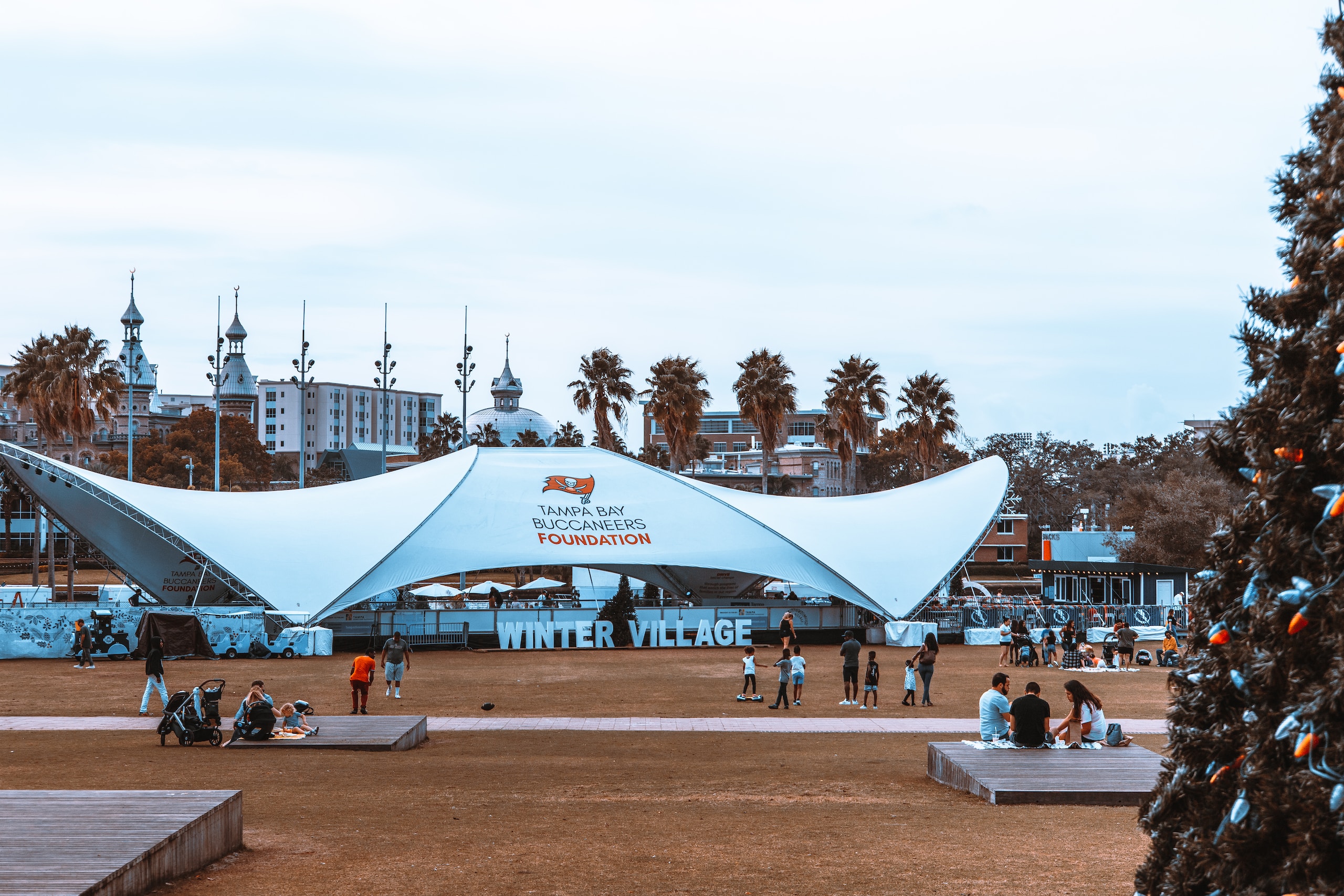 Photo by Densky Simon on Unsplash

We have officially made it through the 2020 NFL regular season and are now moving onto the postseason, beginning with Wild Card Weekend!

There are usually four games in total but thanks to some realignment in the playoff format, there are six games on tap for us between Saturday and Sunday. With extra games on the schedule and so many betting markets to choose from for each one, betting sites in New Jersey are going to see even more action than normal during the opening weekend of the playoffs.

With the two added games, we’ve broken up the Wild Card round into separate articles featuring three games apiece. Here, we are previewing all the games from Saturday and making picks on the spread and total using odds from DraftKings Sportsbook.

The first Wild Card game can sometimes be a dud, but that doesn’t seem to be the case with Indianapolis traveling to Buffalo on Saturday. The AFC East champion enters as 6.5-point favorites with the total currently at 51 points, so how will the Bills’ first home postseason game since 1996 play out?

If we had to make a pick against the spread, it would be a bet on Buffalo since the number is under a touchdown. Buffalo’s offense has been unstoppable and the Colts’ best bet is to keep up, which could be difficult to do in the unfamiliar elements of the freezing Buffalo weather. With that said, there’s been some movement toward Indy despite the public loving the Bills, so we’d rather focus on the total.

The public saw these teams score all year and hopped on the over, but the total dropped from 52.5 to 51 points throughout the week. Couple that reverse line movement with the fact that the Wild Card playoffs tend to skew under, and there could be a few less points than many expect. It may not be comfortable, but consider the under while it’s still over 50 points.

These two teams played twice this season to a split, although Seattle got the last laugh with a Week 16 victory and the NFC West title. This seems the Wild Card game that has split the public the most including the status of Rams QB Jared Goff, and the Seahawks remain home favorites.

Despite the status of Goff being unknown, this line dropped from Seattle -4.5 to -3 by the time of this writing. This game figures to be a low-scoring battle and a close game, so giving away too many points isn’t advisable. But now that the Seahawks are within a field goal, we are fine with taking the home team, which has prevailed in both matchups so far this season.

Both games between these two teams stayed under 40 points and unless these offenses turn the ball over while deep in their own end, we can expect a similar result here. Take the under if looking at the total, and consider buying some points to cover key numbers of 43 and 44.

Tom Brady makes his playoff debut in a new uniform as the Bucs travel to face the NFC East champion Washington Football Team as 8-point favorites. Tampa Bay has far more talent and put together a much better season, but can they cover the large number?

I’ve had a hard time figuring out which underdogs are the ones to get behind, but I’m going to take a shot with the Football Team here. The way to get to an increasingly immobile Tom Brady is to pressure him, and the WFT front can do just that.

There’s little doubt that WFT can cover all of Brady’s weapons, so the Bucs should still be able to score enough to win. But at eight points or more, this is a solid cushion against a strong defense, even for a team that didn’t deserve a postseason berth at all. You can buy points up to +10 to feel a bit safer or buy down to take Tampa at under a touchdown if you don’t mind paying the price.