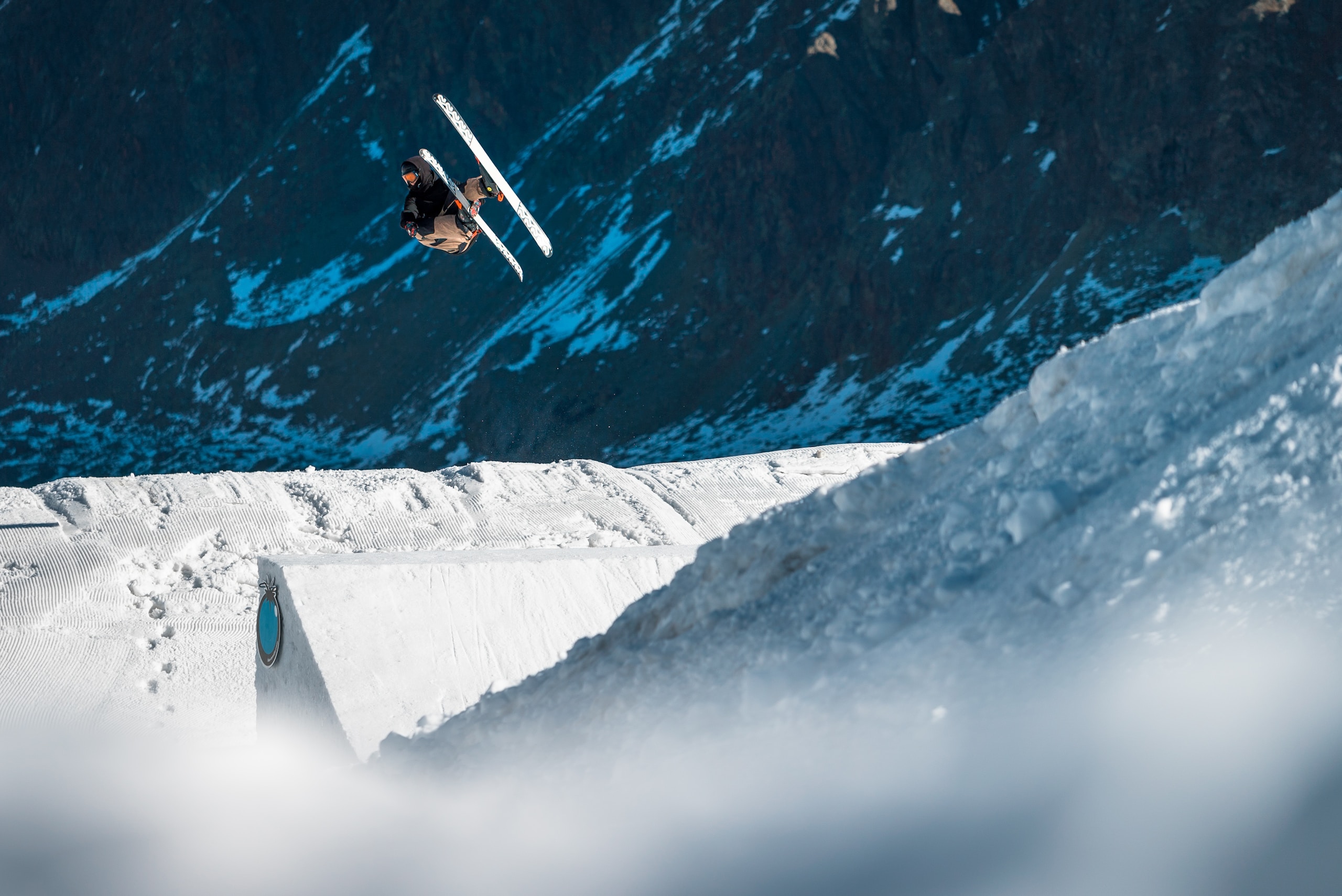 Netflix is a treasure trove of hidden gems to watch. Recently I watched a show on Netflix called We are the Champions. The show is all about obscure sports and competitions with one of the first episodes being about a race that includes a wheel of cheese.

Cooper’s Hill Cheese-Rolling and Wake is an annual competition that takes place in England. Cooper’s hill is a notoriously steep hill in Brockworth Village near Gloucester, England. Participants line up at the top of the hill and the race starts after they roll the wheel of cheese down the hill. Competitors run down the hill after the cheese, not trying to beat the cheese across the finish line as it can travel up to 80 MPH, but just trying to be the first competitor to make it down the hill.

This cheese rolling race isn’t without it’s dangers though. Many competitors break bones and get concussions from tumbling down that hill. If you have seen any good slapstick comedy, they look like someone just fell down a steep hill in the funny movie and they will seemingly never reach the bottom except this time it’s real and the people do get hurt; it is a spectacle to watch. Seeing that wheel of cheese hurling down that hill with a pack of crazed competitors right behind it really makes for entertaining stuff to watch.

Another one of the episodes was a chili eating contest. Ed Currie, the Puckerbutt Founder and creator of the Carolina reaper pepper, summoned some of the worlds fiercest competitors to face off against each other and his diabolical peppers for one epic contest.

For those who don’t think chili eating a sport, watch it, and then tell me it’s not a sport. These people have to train and prepare just like any athlete to be able to handle the intense burn of peppers that ranks anywhere between 1 million and 2 million Scoville heat units.  In the end it was two relatively unknown competitors that ended up winning the grand prize but it just proves that when it comes to competition, there will always be someone better.

We are the Champions is a great show and it got me to thinking about other weird sports and since it’s winter time, I figured I’d leave you with some obscure winter sports to try this year with your family and friends.

Obscure Winter Sports Inspired by We are the Champions