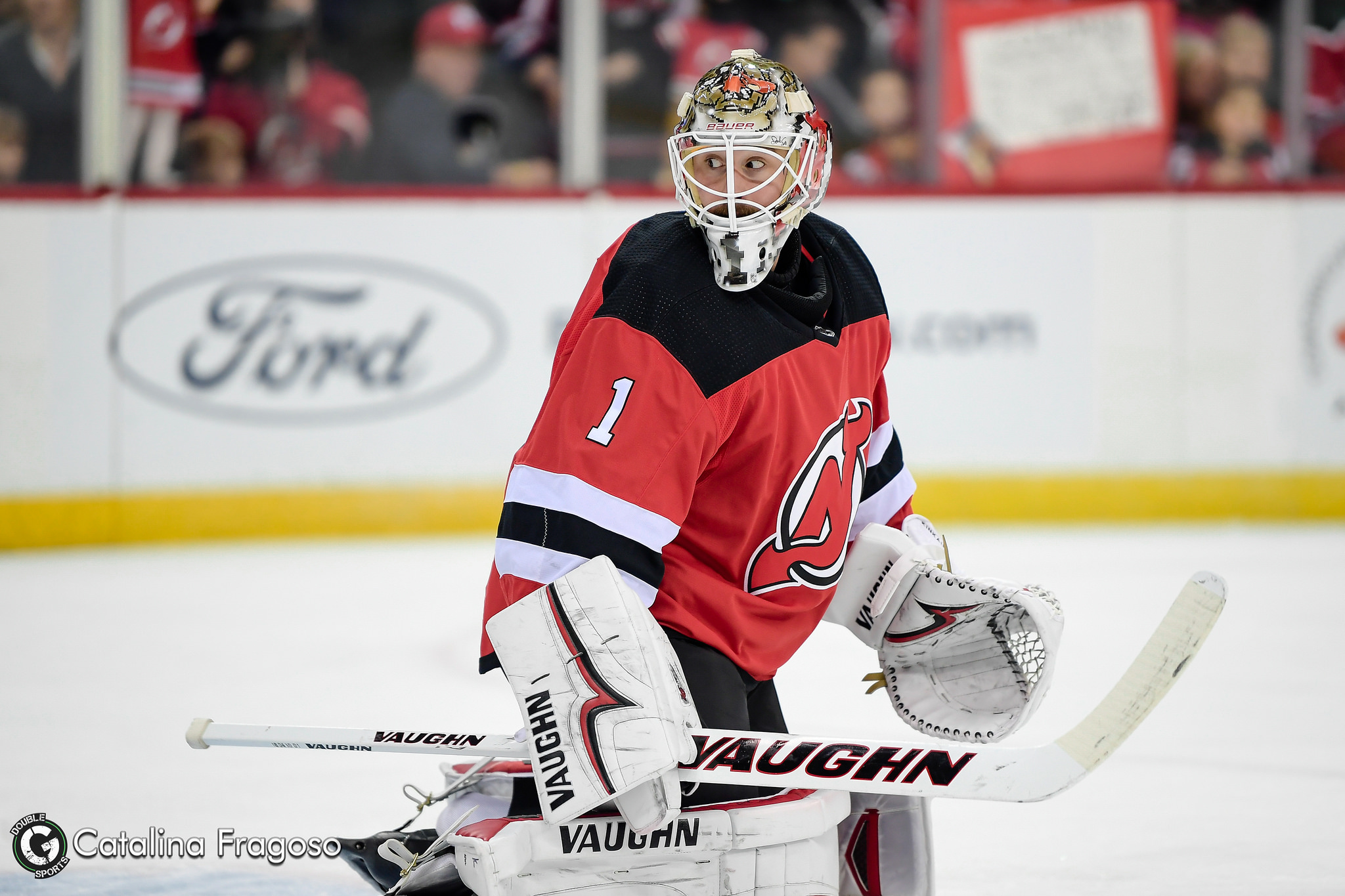 New Jersey is the lone undefeated team in the NHL.

Has anyone been able to replicate the start Auston Matthews has had this season for the Toronto Maple Leafs? No, but Kyle Palmieri is extremely close.

The New Jersey native recorded two goals for the third consecutive game, leading the New Jersey Devils to a 3-2 victory over a perrenial Stanley Cup contending San Jose Sharks team. Palmieri, who finished with 24 goals last season, already has six on the year. He did not record his sixth goal last season until just before Christmas, due in large part to missing games with injuries.

Head coach John Hynes believes that if he sticks to his game, Palmieri can continue this trend. “When Kyle is competitve on the puck, that is when he is playing his best hockey,” he said. “He plays fast, direct and has a shot mentality, and when he does these things, he will score goals.”

With New Jersey down one going into the third period, New Jersey wasted no time tying the game up. Palmieri buried home a rebound after Sharks goaltender Martin Jones had trobule controlling an Andy Greene shot. Palmieri was digging at the puck and was able to chip the puck home, just 37 seconds in.

Less than three minutes later, a new face in red sent the Prudential Center crowd into a frenzy. Newly acquired forward Jean-Sebastien Dea cleaned up the crease and put the New Jersey ahead 3-2. It was his second goal in as many games and third of his career.

Palmieri has been as big a factor as any for New Jersey’s dominant 3-0 start, but let’s not forget about starting goaltender Keith Kinkaid. FIlling in for the injured Cory Schneider, Kinkaid has been a steady presence in the crease. In three games, he has posted a .949 save percentage as well as a 1.33 goals against average. Yes, the sample size is small, but he is doing everything his teammates and coaches are asking of him, and then some.

“Keith has played extremely well,” Hynes said. “We have given up some prime scoring chances and he has made some big saves at key times and just looks calm in the net.”

No saves were as big as the ones he made in the final 1;50 of the third period. New Jersey found themselves shorthanded after a bench minor for too many men on the ice. Kinkaid made numerous stops on newly-acquired Sharks defenseman Erik Karlsson to seal the win for New Jersey.

The Devils do not have as much time to rest between games this time. They are right back at it when they host the  Dallas Stars Tuesday night. In four games, Dallas is 3-1 with 17 goals scored. New Jersey knows it is going to be another tough contest for them.

“When you look at Dallas, as far as offensive ability goes, that’s a high-powered offense,” Palmieri said. “We’re going to have to go out, execute a game plan, play with energy and move our feet. It’s going to be a good game.”