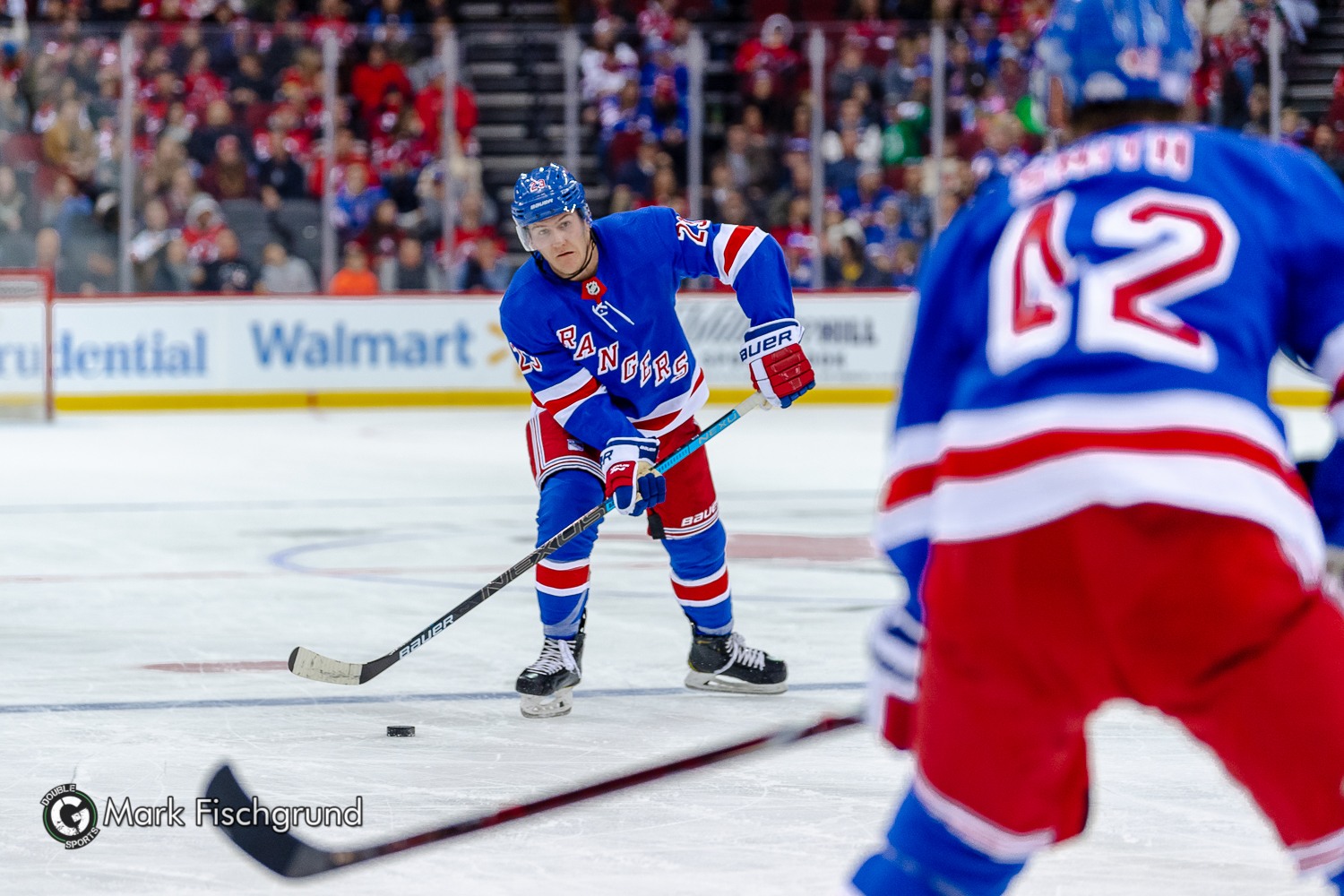 When Lindy Ruff became the head coach of the New Jersey Devils, head coach David Quinn was always going to be hard-pressed to find another assistant who’s had as much coaching success as Ruff. However, when the Pittsburgh Penguins fired all three of their assistant coaches earlier in August including Jacques Martin, Quinn and the Rangers immediately sprang into action.

The 67-year-old Martin has over three decades of experience as both an assistant and head coach in the NHL. Martin ranks 20th on the NHL’s all-time wins list among head coaches, and he ranks 14th on the NHL’s all-time games coached list among head coaches. The Ontario-native, Martin was selected the Jack Adams Award Winner following the 1998-99 NHL season. There are only five active NHL coaches who have won this award, including Lindy Ruff.

Martin is a name that rings throughout the National Hockey League community as one that is well respected. He was the most experienced and accomplished coach the Rangers could have hired this off-season to replace the equally-lauded Lindy Ruff. Not only was Martin named the NHL’s head coach of the year following the 1998-99 season, he was the head coach of four NHL franchises from 1996-2012, before joining Mike Sullivan’s staff in Pittsburgh in 2013. While in Pittsburgh, Martin was an assistant coach on Penguins’ teams who won back-to-back Stanley Cups in 2016 and 2017.

NHL.com’s Jess Isner reported that Martin’s main job will be to “run the Rangers’ defense and penalty kill” next season. Isner also reported that the Rangers’ head coach Quinn was eager to hire Martin as soon as he became available in mid-August. Quinn described how he pleased he is to bring Martin onto his staff for the 2020-21 NHL season.

“Jacques checked all the boxes that we were looking for as an organization to add to our staff, with all the head coaching experiences, all the success he’s had – we certainly felt like our organization would benefit from looking into hiring him”

Not only did Quinn mention the success that Martin has coaching in the NHL, he also seems to believe Martin can help develop the Rangers’ abundance of young talent. Because the Blueshirts have the number-one-pick in the upcoming NHL Draft and are likely going to select Alexis Lafreniere — who could be ready to play for the Rangers as soon as opening night — developing young talent has become a priority for Quinn’s staff.

Martin described how much the NHL-game has changed since he began coaching in 1986 and what he thinks his most important responsibilities as an assistant with the Rangers will be next season:

“When you look at the direction of the National Hockey League, it’s obvious that a lot of teams are getting younger, a lot of teams are getting faster. I think we fit right into that new trend, and I think it’s our responsibility as a coaching staff to bring as much information as possible to the players, bring a structure and a system that’s going to bring us some success and make sure that we play with the details that are necessary to win hockey games”

When Martin was the head coach of the Ottawa Senators, one of his players was current Rangers assistant coach David Oliver. Quinn said “David Oliver raved about him [Martin], as a person and a coach,” which is certainly positive. What really piqued Quinn’s interest was what his ex-teammate at Boston University, Mike Sullivan had to say about Martin, who was his assistant from 2013-2020.

“Obviously, I’m lucky because of my relationship with Mike Sullivan to really get a feel for what Jacques was all about. Mike and I have a similar approach to how the game is going to be played. I trust Sully a lot, but I had to make my own decision, and the times that Jacques and I talked on the phone and the Zoom calls we had, it was just really so right.”

Jacques Martin will bring multiple decades of coaching experience to a Rangers team that is looking to take that all-important next step in their development.

What remains to be seen is, can David Quinn and his coaching staff improve upon what the team did this year? After all, it’s unlikely that Artemi Panarin and Mika Zibanejad can play any better than they did during the 2019-20 season.

As for how much better the coaching staff became by adding Martin to the fold, Quinn added this: