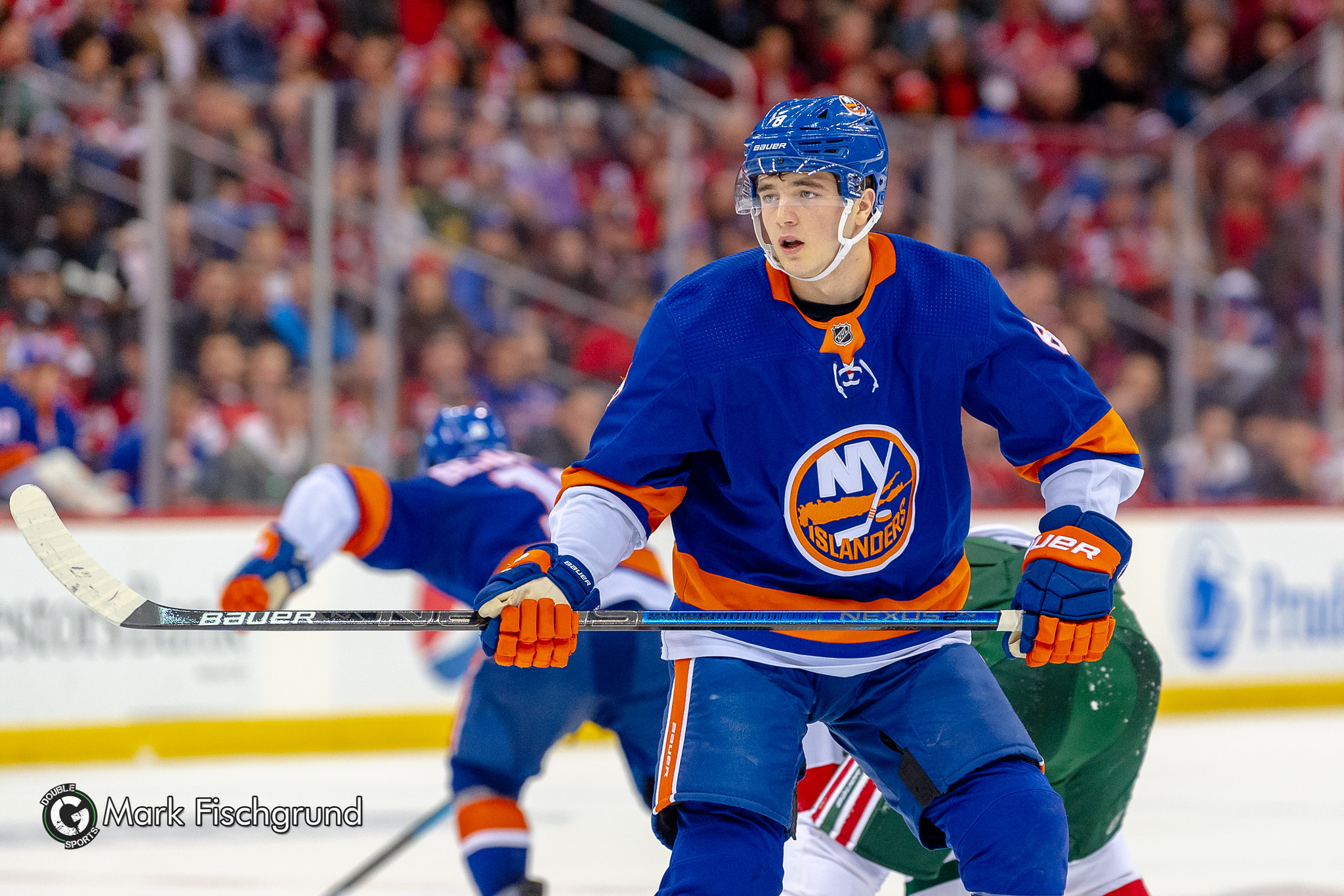 Return To Play: What the 24-team Stanley Cup Playoffs mean for the Islanders

The NHL, NHLPA and the player led Return To Play Committee has come to an agreement on the framework surrounding the rest of the 2019-20 NHL season.  As mentioned in the article, the NHL will conclude the rest of its regular season and jump right into the playoffs.

When the season paused on March 12th, the Islanders hadn’t won a game since February.  Their new shiny toy J.G. Pageau had played decently but had been a part of a 0-3-4 run where the Islanders found new ways to lose each game.  Their last game played was a shootout loss to the Vancouver Canucks in British Columbia.

The Islanders were floundering and if they had continued their losing ways would have been out of the playoff picture by the last two weeks.  However, with the season stopped they had done just enough in the beginning of the season (oh how long ago that 17 game point streak feels) to have enough points percentage to make the big dance.

Because they played less games than the Columbus Blue Jackets, their points percentage is higher and they wind up as the seven seed in the Eastern Conference.  Their matchup, if all goes according to plan, will be against the Florida Panthers, the ten seed.

The Islanders have won all three season matchups with the Panthers and in their most recent playoff series, 2016, broke their 23-year playoff series win drought.  If the Islanders had somehow snuck their way into the Stanley Cup Playoffs the traditional way, they most likely would have gone up against the Boston Bruins.

In any case, this is a win for the Islanders.  Not only do they get to now play a lesser opponent, albeit in a play-in series, they get back a lot of their key pieces that would have been missing otherwise.

The key in all of this is the health of Adam Pelech.  Pelech suffered a torn Achilles during a warm-up game early in January and was deemed done for the season.  Now that the season will resume in July, they may have their best defenseman back for it.

It’s going to be an interesting road ahead, but hey at least we have something to look forward to.  The return to play announcement means hockey is back (for now) and all we have to do now is play the waiting game and hope this format comes to fruition.