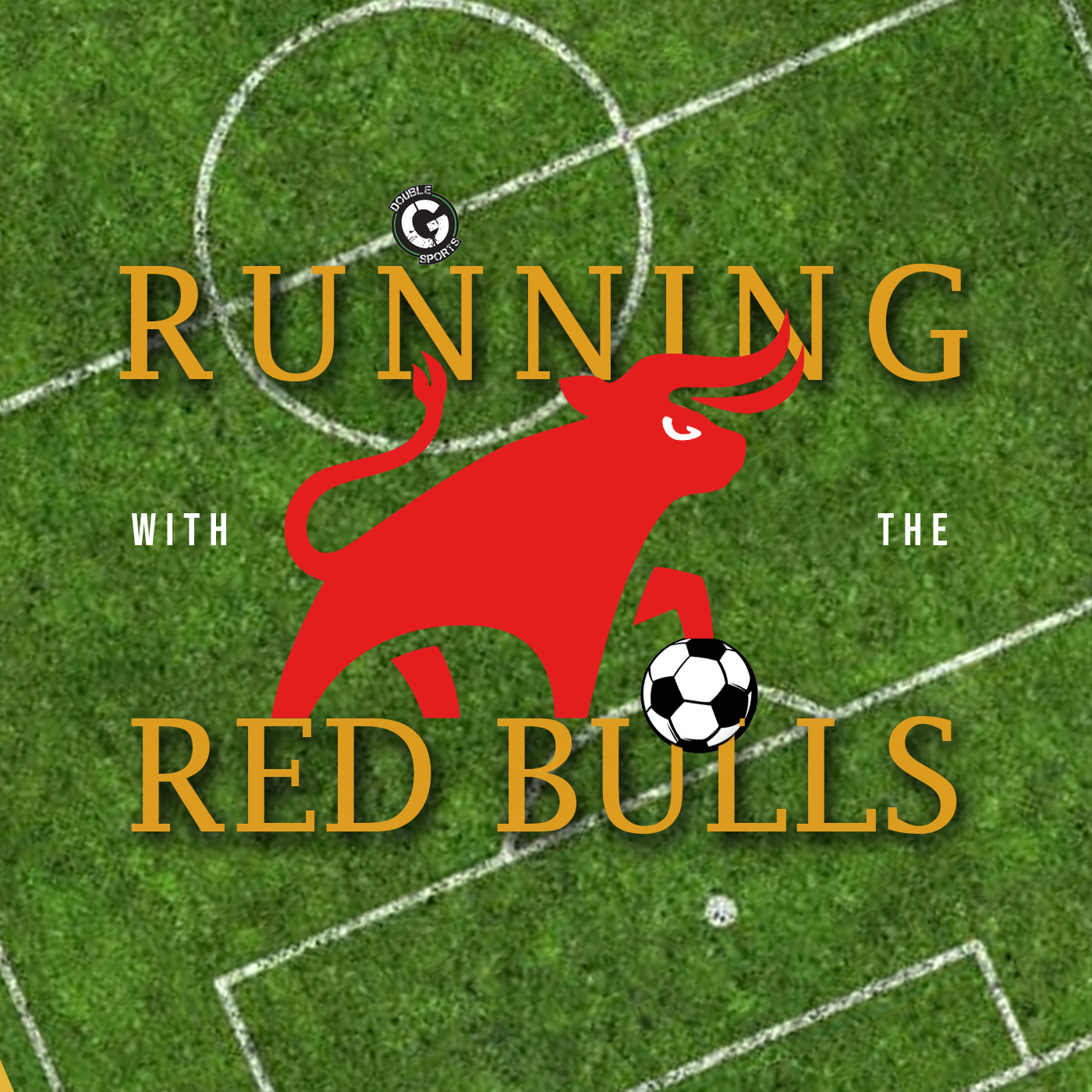 Bounthong is from Seattle, Washington and we discussed all the steps that precede him signing with the Red Bulls II this year. Bounthong had a stand-out career playing NCAA Division One Soccer at Marist College. After his junior and senior years for the Red Foxes, Bounthong earned first-team, all-Metro Atlantic Athletic Conference (MAAC) honors. After his senior year, the 23-year-old was named “2020 Male Sportsperson of the Year”. Samad went into detail on why he thinks he can have an impact on the Red Bulls II this season.