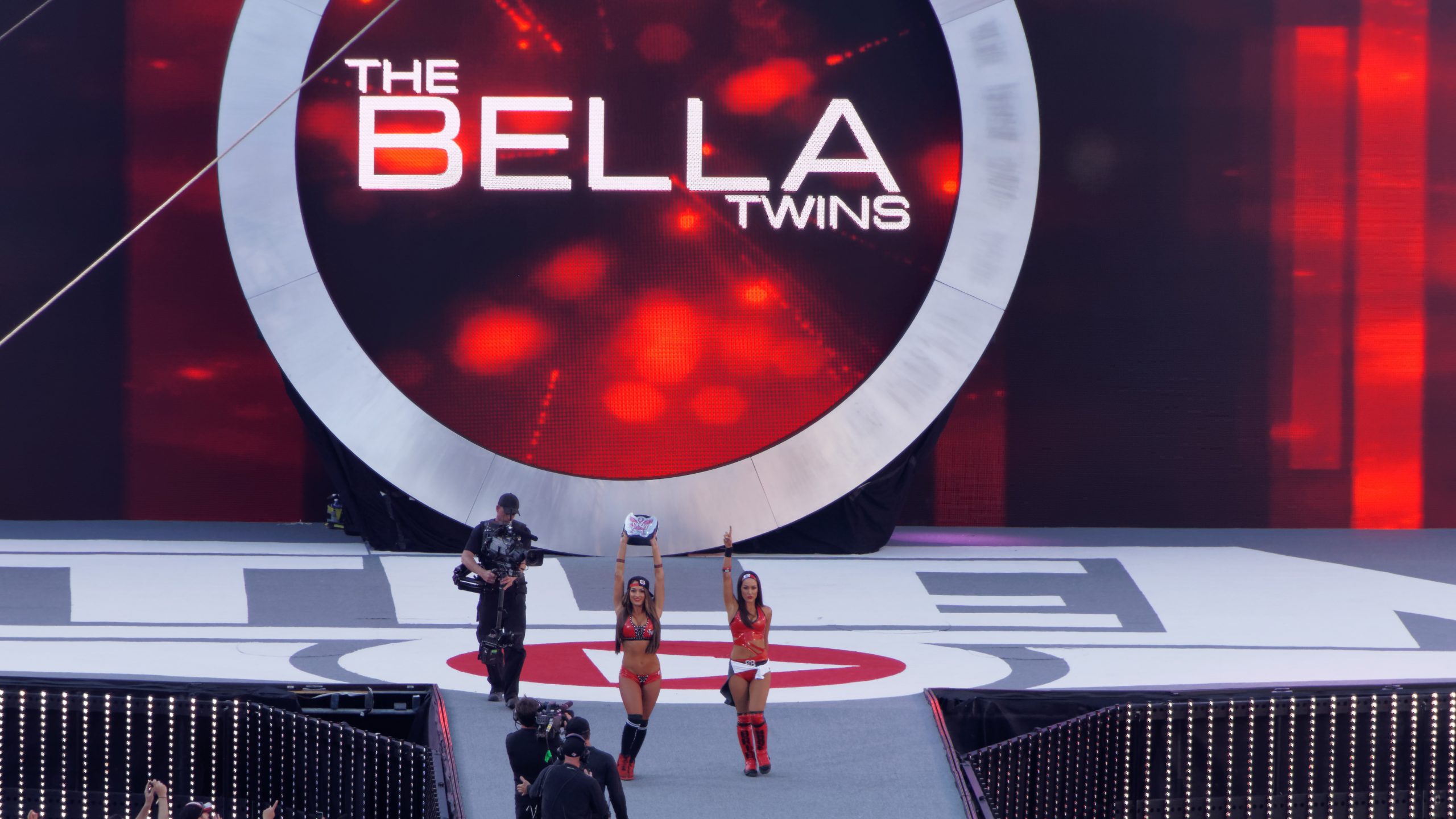 Season six of The Bella Twins’ hit reality show Total Bellas will officially premiere in November. Both E! and WWE made the announcement Monday, with E! posting a trailer for the new season on YouTube.

In the video, Nikki and Brie Bella are both shown going through their pregnancies, but this time the series promises double the drama. At one point in the clip, Nikki confesses, “There are stories I’ve not told my mom and now the whole world’s gonna know.” Shortly thereafter, she’s also shown in the car touching her belly in pain with fiancé Artem Chigvintsev at the wheel. “This was not how I thought pregnancy would ever be,” Nikki’s heard saying as several other clips of an ultrasound and her in a hospital bed are featured.

A press statement on the WWE website for the sixth season of Total Bellas reads, “This season, Nikki and Brie prepare for some major milestones, including the expansion of their families with the births of their baby boys. In their memoir, “Incomparable,” Nikki reveals a deep secret she held from her family for more than 20 years. As Brie gives Nikki some childbirth and motherhood life hacks, it brings some of Brie’s emotions to the forefront from her previous pregnancy.”

Fans can also expect to see Brie attempting to repair Nikki and their brother JJ’s relationship, their mother’s need for emergency brain surgery, a family baby moon trip, baby showers and the twins “wondering if Phoenix is their forever home.” (Spoiler alert: both Brie and Nikki eventually decided on putting their homes up for sale, according to recent reports from TMZ.)

To witness more of the Bella Twins’ ups and downs, tune in to the season six premiere of Total Bellas Thursday, Nov. 12 at 9 p.m. ET on E!.