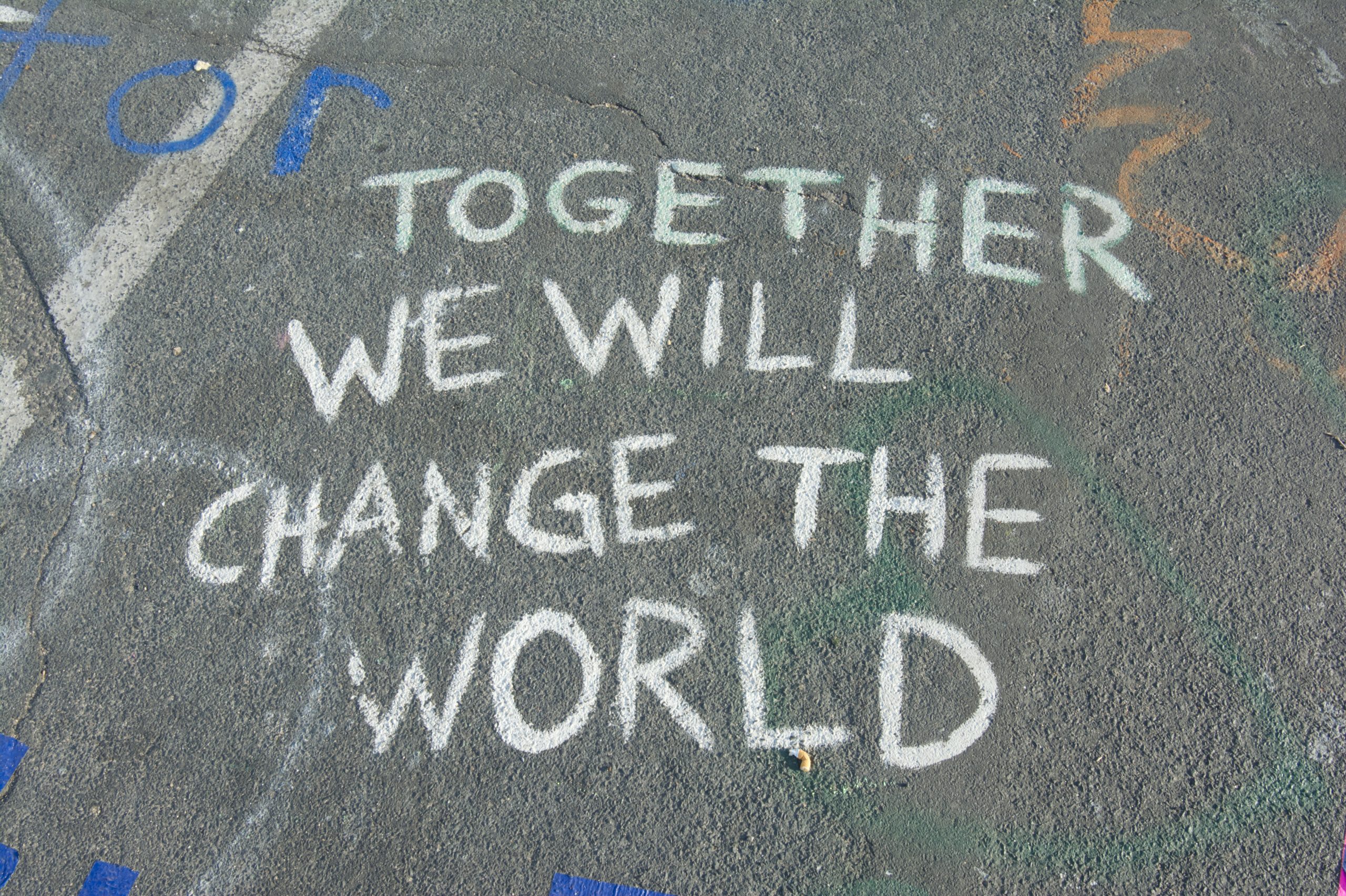 Photo by Priscilla Gyamfi on Unsplash

During this week’s Monday Night Football game between the Atlanta Falcons and Green Bay Packers, the NFL and Roc Nation unveiled a PSA on O’ Shae Terry, a 24-year-old man who was shot four times and killed in Arlington, TX, by a member of the Arlington Police Department.

Roc Nation is an entertainment company founded by Shawn ‘Jay-Z’ Carter in 2008. In Aug. 2019, the NFL began a multi-year partnership with Roc Nation and the PSA on O’ Shae Terry is the sixth one that has appeared on television. NFL.com reported in Aug. 2019, that Roc Nation partnered with the NFL to “enhance the NFL’s live game experiences and to amplify the League’s social justice efforts.

O’ Shae Terry’s PSA falls under the League’s “Inspire Change initiative,” which was formally launched in Jan. 2019, according to ESPN’s Jason Reid. The NFL will work together with “the Player’s Coalition” to advance this initiative. The NFL’s Inspire Change initiative will proceed with three goals in mind and they are, “education and economic advancement, police and community relations, and criminal justice reform.”

“No mother should have to experience the heartbreak of having their son murdered at the hands of the individuals tasked with the protection of others—yet too many mothers have.”

Woods explained the contradiction that exists in the way some Police officers treat Black and Brown people in America and how justice can be served in the trial involving her son’s death.

The officers that took him from us also took an oath to protect and serve – they shouldn’t be able to kill with impunity. They must be held accountable for their criminal acts, they must be prosecuted and sentenced – it is the humane and moral thing to do.

Woods closed her statement with a wish, which was “Things must change, and I hope O’ Shae’s legacy can serve as a beach for that change.”

In this article highlighting the partnership between the NFL and Roc Nation, NFL Commissioner Roger Goodell expressed that he believes Jay-Z’s “perspective” will succeed in raising awareness for social justice issues in America.

Anna Isaacson is the NFL’s Senior Vice President of Social Responsibility and she described what the league’s Inspire Change PSAs can accomplish for social justice.

“Current and ongoing events have shown us that our country continues to face racial injustices. The goal of this and other NFL Inspire Change PSAs is to share the stories of victims and raise awareness of systemic racism. We hope that O’Shae’s story reminds us all that we must come together to create change.”