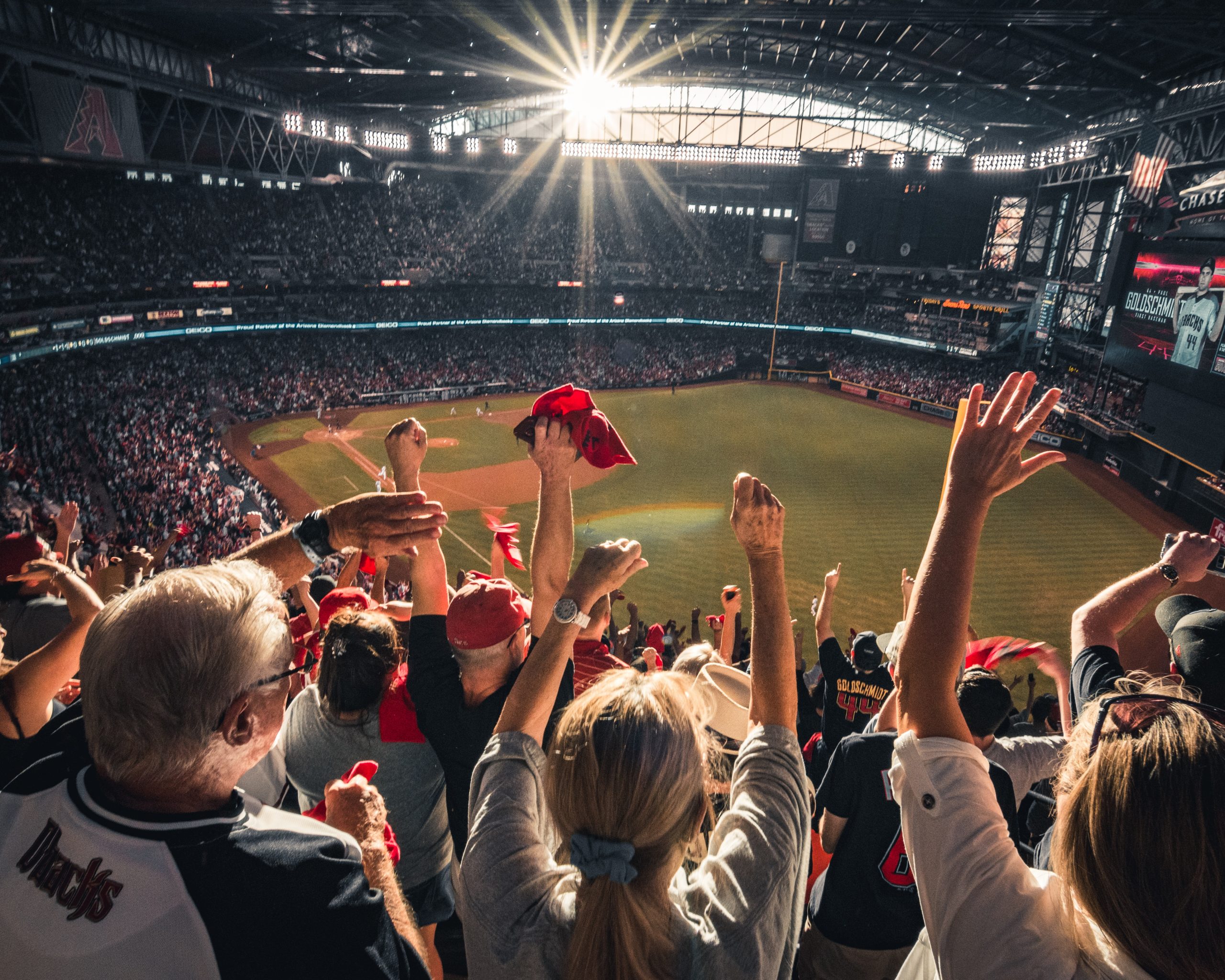 Photo by Jimmy Conover on Unsplash

Tickets to the World Series in Arlington, Texas sold out within 90 minutes.

On the same day they were released for purchase, 2020 World Series tickets are sold out. The Fall Classic is being held at Globe Life Field, the new home of the Texas Rangers as Major League Baseball is using a bubble style format for their playoffs in the pandemic shortened season.

We don’t even know yet which teams will be playing, but demand for live sporting events is extremely high in the United States right now. Major League Baseball played their regular season without fans inside stadiums. The Wild Card and Division Series rounds have seen only family allowed inside some stadiums.

According to Front Office Sports, 11,550 tickets for each game at Globe Life Field were made available. That’s approximately 29% capacity.

The tickets, starting at $75.00, were sold out withing 90 minutes. Third party prices have sky-rocketed, with some starting at well over $400.

Tickets have been hard to come by for sports fans as stadiums and arenas around the country have kept their doors closed due to the COVID-19 pandemic. We are seeing the demand for access increase as some NFL teams have begun to allow limited number of fans to attend games. Major League Baseball is now following by allowing fans to be in the seats for the National League Championship Series as well as the World Series – both being played in Arlington, Texas. No fans will be allowed in the American League Championship Series, which will be played at Petco Park in San Diego.

Protocols for fans include:

The World Series is slated to begin on Oct. 20.

The NFL, Roc Nation Unveil PSA During Monday Night Football
Brad Balukjian discusses the release of his first book, “The Wax Pack” | In The Zone
Posting....