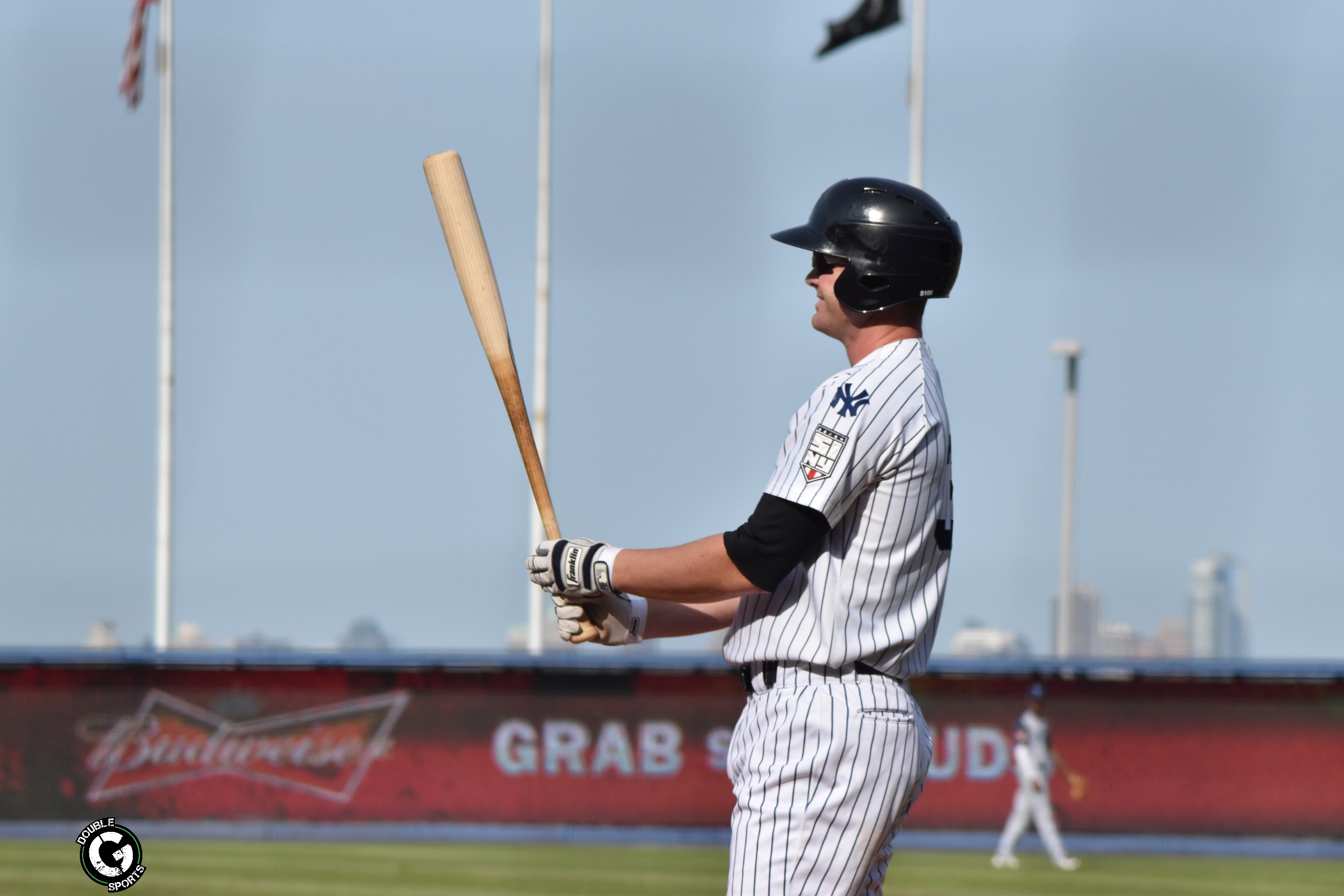 After an amazing 2017 season where they dominated their division for most of the season and missed the finals by just a game, the Staten Island Yankees are having a rather rough start to 2018.

On Sunday night, Roansy Contreras step into the mound and stole the show. The right-hander had a strong six inning appearance, shutting out Tri-City, allowing only two hits, walking one and striking out 10. Contreras left the game with a 2-0 advantage but did not get the win because the bullpen wasn’t able to hold the lead.

Abel Duarte made his Staten Island debut as he came into the game in to pitch the seventh inning. He faced four batters but wasn’t able to retire any of them. Duarte allowed two hits, three runs (one earned).

Daniel Alvarez  pitched the final three innings and gave up two runs on three hits. He struck out two batters. Duarte got the lost.

The Staten Island Yankees are currently at the bottom of the MCNamara Division of the New York Penn League with a 3-7 record after having lost the first three series’ of the season.

Juan De Paula (0-0, 1.93 ERA)  is set to start the second game of the series as the Staten Island Yanks host the Valleycats Monday night. First pitch is schedule to be at 7:05